Will the Pandemic Lead More Colleges to Offer Credit for MOOCs? Coursera is Pushing for It. 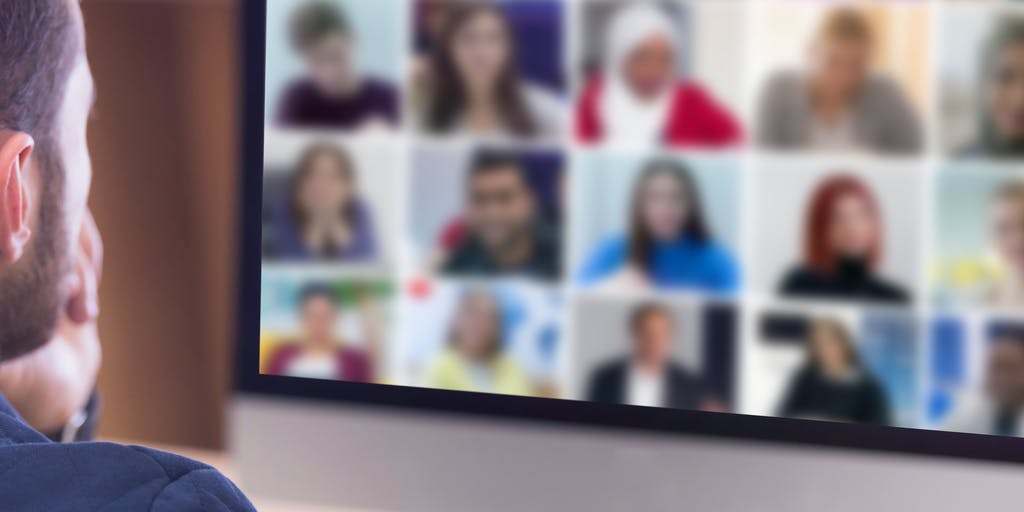 When two Stanford University professors started Coursera in 2012, the focus was on building free online courses to bring teaching from elite colleges out to the world. Back then, the target market was people who couldn’t get to a traditional campus, and places like Stanford had little interest in teaching their own students via the online format.

But the pandemic has forced those selective colleges to embrace online learning like never before, and now all types of colleges are teaching online. So Coursera sees a new business opportunity: to sell the courses it developed to colleges that want to use them as part of for-credit courses for their own students.

Since March, Coursera has allowed any college to request free access to its library of course content for any of its students to use, with a free version of what it calls Coursera for Campus. And the giveaway led thousands of colleges to sign up, and “many tens of institutions” to start assigning parts of Coursera courses as part of for-credit classes, says Jeff Maggioncalda, Coursera CEO. “It’s a little like courseware,” he added.

“I think that U.S. institutions are realizing, ‘Why am I trying to do this all myself?’” he adds. “They’re saying, ‘I can’t build this much online content. I can’t keep up with how fast things are changing. It’s a form of collaboration, I should actually take advantage of these other courses as part of my teaching program.’ And so I think the barriers are starting to fall, and professors are starting to realize that it’s too hard to do all this myself. I’d like to use some stuff that was created by other institutions … to help me with my online teaching.”

That free Coursera for Campus offer expired on September 30. But today, the company

announced that it will continue to offer a limited version for free. And it announced new services for the paid version, for colleges that want to use Coursera’s library of more than 4,000 courses as courseware or to grant their own credit for them.

One key addition to the paid offering will be new features to guard against cheating, including integrated use of a live online proctoring service. “Universities have been very interested in improving a number of features so they can feel more comfortable offering credit,” says Maggioncalda.

Such features are notable, says Sean Gallagher, founder and executive director of Northeastern University’s Center for the Future of Higher Education and Talent Strategy. That’s because it might make the idea of adopting MOOC content acceptable to professors “skeptical about the integrity of online education,” he adds.

The paid version will also give colleges the ability to create private versions of Coursera courses for their campuses that their instructors can modify or expand upon, using the company’s authoring tools.

Since MOOCs first appeared, some professors have worried that they would lead to a world where courses are more commodified products, and where blockbuster courses by famous professors replace the diversity that the American higher ed system is known for.

What does Maggioncalda say to those who are concerned that Coursera is pushing to make such a scenario a reality?

“Platforms are very, very good at creating more diversity, not less,” he argues. “They do really good at niches, because even if there are only 1,000 people in the world who want a course on ‘the structural issues of glued plywood,’ or whatever, no one would ever want to make a course for that because it’s not big enough. But if you get to the global audience, it would be.”

That sounds good in theory, but the reality has been that Coursera and other MOOC platforms have moved away from niche courses in the liberal arts, focusing on courses that get the biggest audiences, such as ones on clearly marketable skills like computer programming.

EdX, a nonprofit started by MIT and Harvard University to compete with Coursera, offered a similar free program starting in March that made its library free to any college. That free version of the service it calls Online Campus ended in June, but the group says colleges are also licensing its course materials to help shift to online learning.

“We see three common use cases of edX courses amongst Online Campus users: supplementing the course content of instructors that were adjusting to teaching remotely; offering electives and other opportunities to keep students engaged; and professional development opportunities for remote staff,” says Anant Agarwal, founder and CEO of edX.

Many colleges failed to invest in building online programs in recent years, even as demand for them increased, says Mitchell Stevens, a Stanford University professor who is the director of the Center for Advanced Research Through Online Learning. One reason was that traditional colleges lacked the “excess capital” to make those investments, he adds.

Now that the pandemic suddenly made online learning essential, colleges find themselves more willing to use online course libraries like those made by Coursera, and by the nonprofit edX, he notes.

“Colleges are in a position where they need to move online faster than they ever imagined, and they also need to attend to their bottom line in ways that they hadn’t previously imagined,” says Stevens.

The big question is whether the pandemic will lead to a broader acceptance of granting college credit for short online offerings like those offered by Coursera.

The ‘Enrichment Gap’ Is Widening. Students’ Social-Emotional Development Is at Risk.

Top 10 Diversity and Inclusion Certifications You Can Obtain Online