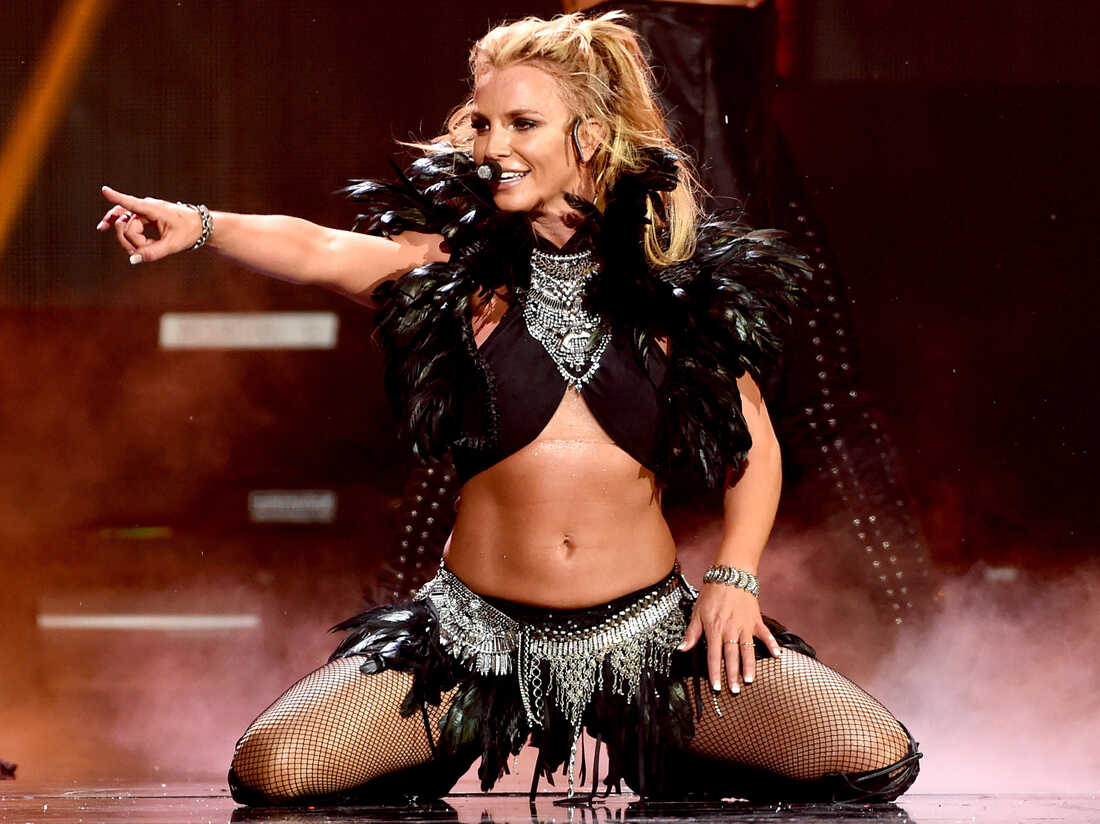 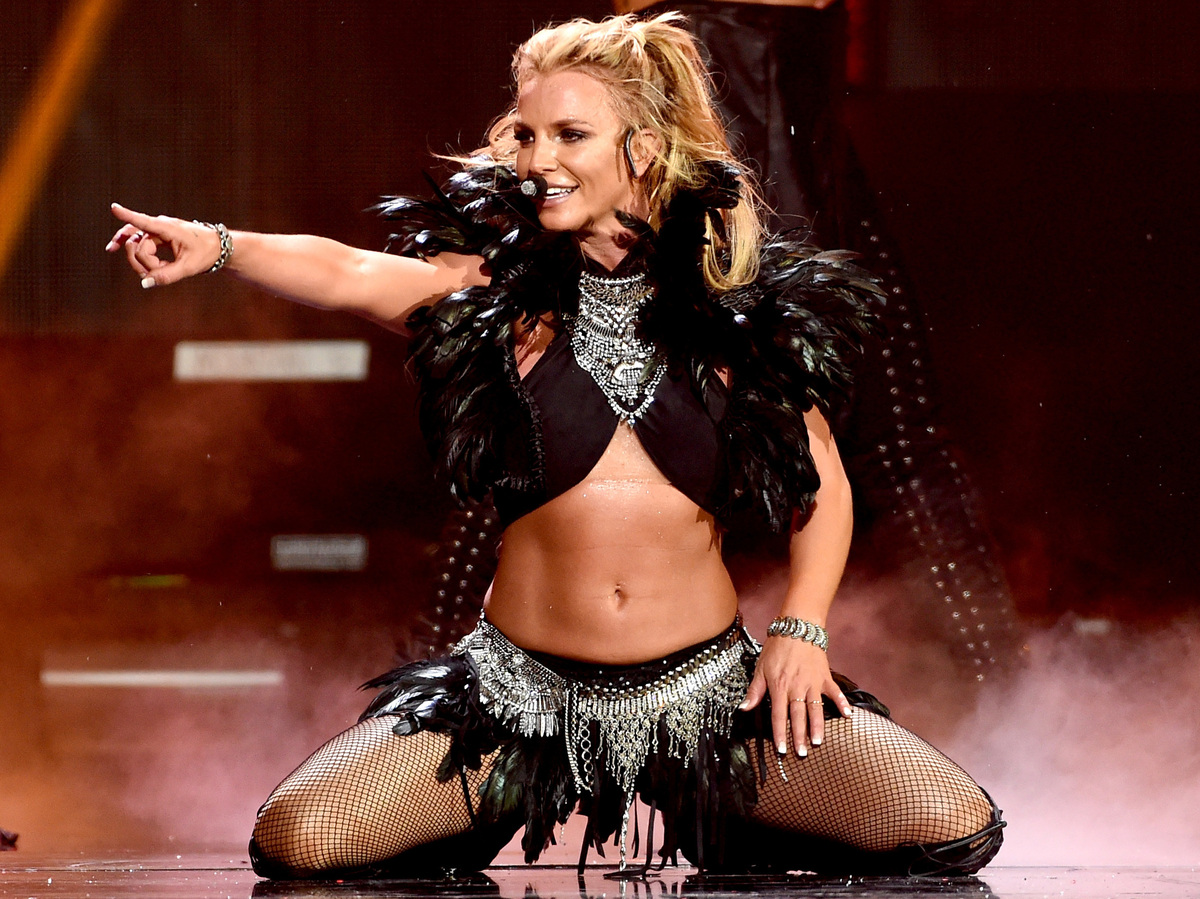 Britney Spears performs onstage at the iHeartRadio Music Festival in Las Vegas in 2016.

If you’ve been following the efforts by Britney Spears to get out of the conservatorship that has dominated her life for the past 13 years, then the broad outlines of Netflix’s new film Britney vs Spears, will not surprise you.

But for those who snap up every morsel of information in the case, director Erin Lee Carr has assembled a 90-minute-long feast filled with stories, details and sources sure to feed your hunger for new nuggets of information.

Released this morning — one day before an important hearing on the conservatorship — Britney vs Spears shows Carr working with journalist Jenny Eliscue to piece together the story of how one of the world’s biggest pop stars lost control over her finances and her life.

Using a raft of interviews with former boyfriends, a past assistant, attorneys, an expert on conservatorships and a geriatric psychologist who may have examined Spears, the pair walk viewers through the circumstances of how the conservatorship was established in 2008 and why so many have questioned its existence.

There are some surprising admissions about their reporting process, including a disclosure from Eliscue that she got directly involved in the case back in 2009. The journalist, who had profiled Spears in the past for Rolling Stone magazine, worked with the singer’s former boyfriend/manager Sam Lufti to sneak legal papers into a hotel bathroom so she could secretly sign them, requesting a judge replace her court-appointed lawyer with an attorney of her choosing.

The effort failed following a judge’s ruling that Spears was not competent to hire her own attorney, Eliscue says in the film. 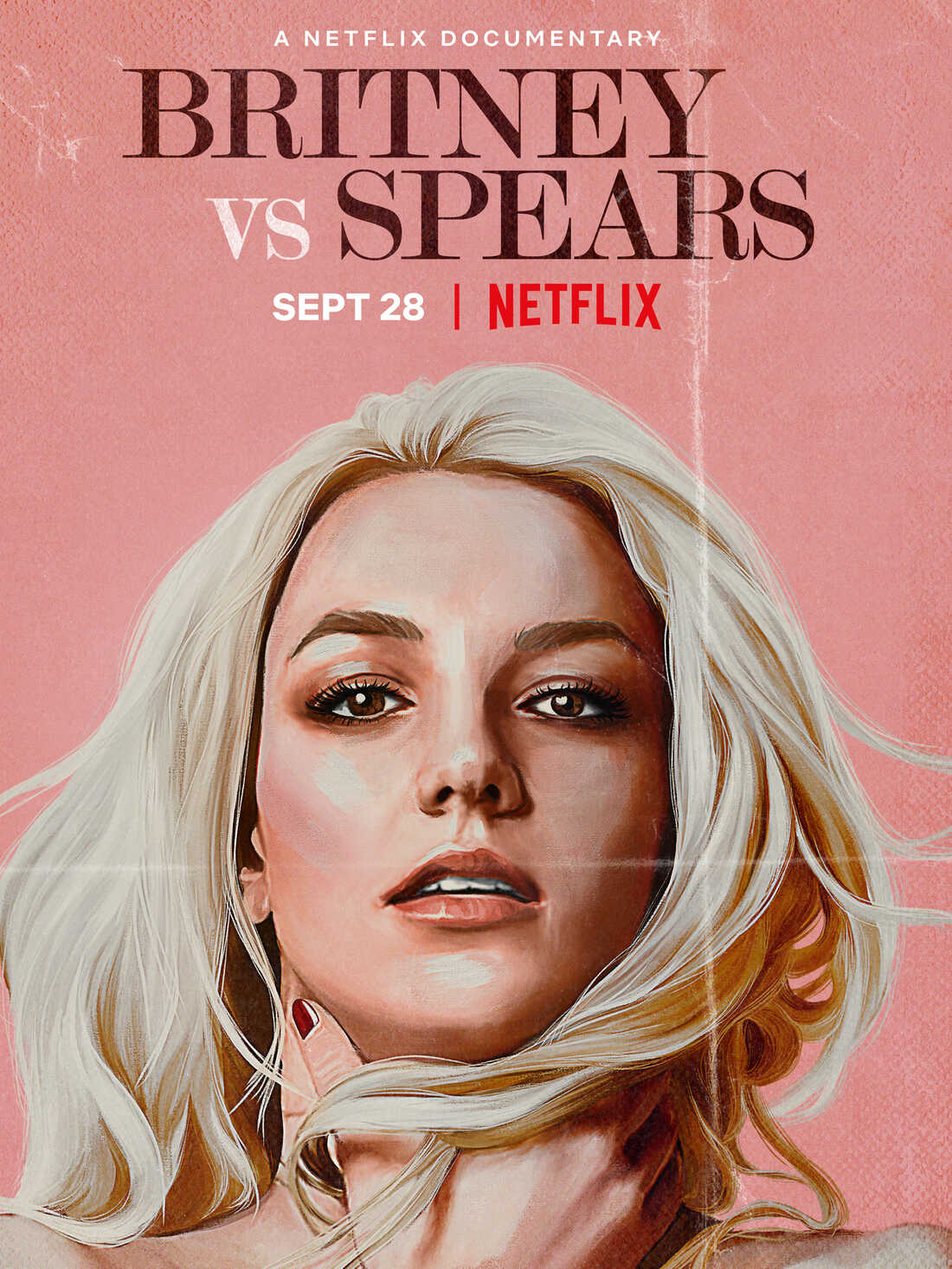 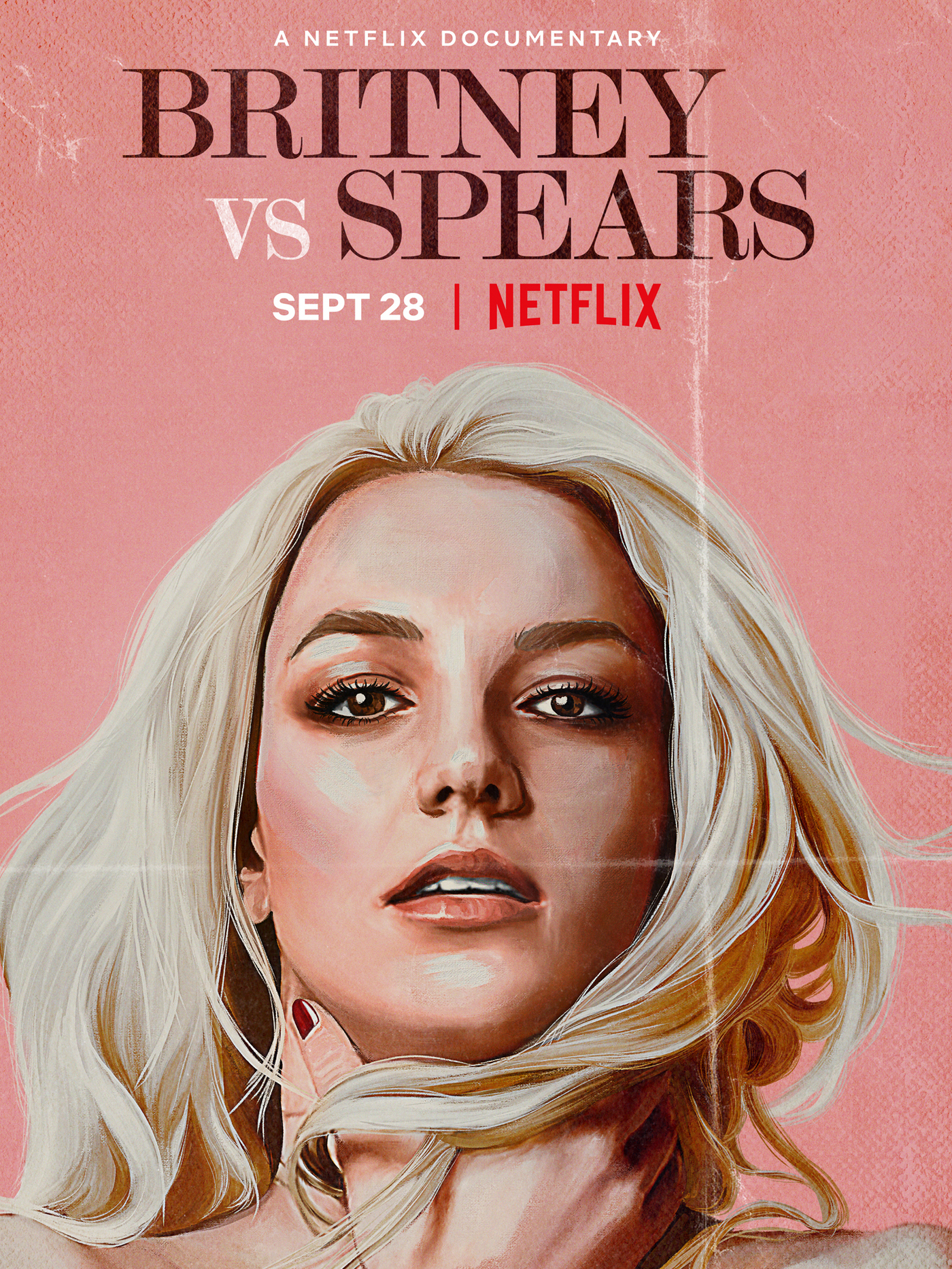 Cover art for the film Britney vs Spears.

“I can’t say there was a specific moment that convinced me to do it,” adds Eliscue, who is also an executive producer on Britney vs Spears. “But at that point, I had known Britney Spears for a decade almost and so I cared about her in a human way…There was no denying at that point I could be more useful as a Good Samaritan, than another journalist trying to cover the story.”

Of course, that kind of direct involvement violates the distance and independence expected of journalists covering a complicated story fairly. Director Carr also admits in the film’s beginning that she was a fan of the singer, leaving little doubt about their perspectives on the case.

Carr and Eliscue also use a trove of documents provided to them by an anonymous source, including medical reports which name a geriatric psychologist who declined to disclose whether he had examined the singer. The two review documents on camera alleging Spears may have been suffering from dementia at the same time she was filming a TV appearance, wondering how someone without the capacity to hire a lawyer could keep up such a demanding performance schedule.

A cinematographer who grew close to Spears while working on an MTV special reads a letter she wrote and gave to him, hoping he might read it on television. An ex-boyfriend, former paparazzi photographer Adnan Ghalib, shows off texts demonstrating how much Spears hated the conservancy. Another former boyfriend, Lufti, denies rumors he gave her drugs and insists he was used to help justify creating the conservancy.

Particularly for Ghalib and Lufti, these interviews offer opportunities for them to push back against past criticism that they may have exploited the singer. But given how much the film depends on their perspective to get inside her story, their presence raises questions about whose agenda their comments are really serving.

The film implies that Britney’s father, Jamie Spears, and others took advantage of the singer’s breakdown amid conflicts over her divorce from Kevin Federline and the pressure of constant pursuit by paparazzi. The documentary also offers a clear explanation of her conservancy, which is divided into two parts: authority over her person and authority over her finances.

“We have very particular standards for conservatorship: You have to be unable to meet your needs for food, clothing and shelter,” Tony Chicotel, a probate conservatorship attorney, says in the film. “Let me put it this way: I’ve represented dozens of conservatees in court. Not one of them has ever had a job.”

While adding to the constellation of tough reporting on the conservatorship, there’s little question Netflix’s film saw a bit of its impact sapped by the release Friday of Controlling Britney Spears, a documentary from the New York Times providing its own detailed look at how the singer’s conservancy may have worked.

Assembled by the team behind Framing Britney Spears — the film released in February which brought wider public attention to Spears’ struggles — Controlling Britney Spears featured an interview with a former employee of the security firm that guards the singer. He alleged the company placed listening devices in her bedroom, mirroring her cellphone to closely monitor her communications.

Considered together, all these films present a terrifying picture of the conservatorship, making a compelling case that it deserves to be modified or ended altogether. Along the way, they demonstrate the power of non-fiction filmmaking to mobilize the public and illuminated questionable situations – even when they involve one of the most famous performers on the planet.