This week’s show was recorded at Tanglewood in Lenox, Mass., with host Peter Sagal, official judge and scorekeeper Chioke I’Anson, Not My Job guest Jane Kaczmarek and panelists Maz Jobrani, Paula Poundstone and Josh Gondelman. Click the audio link above to hear the whole show. 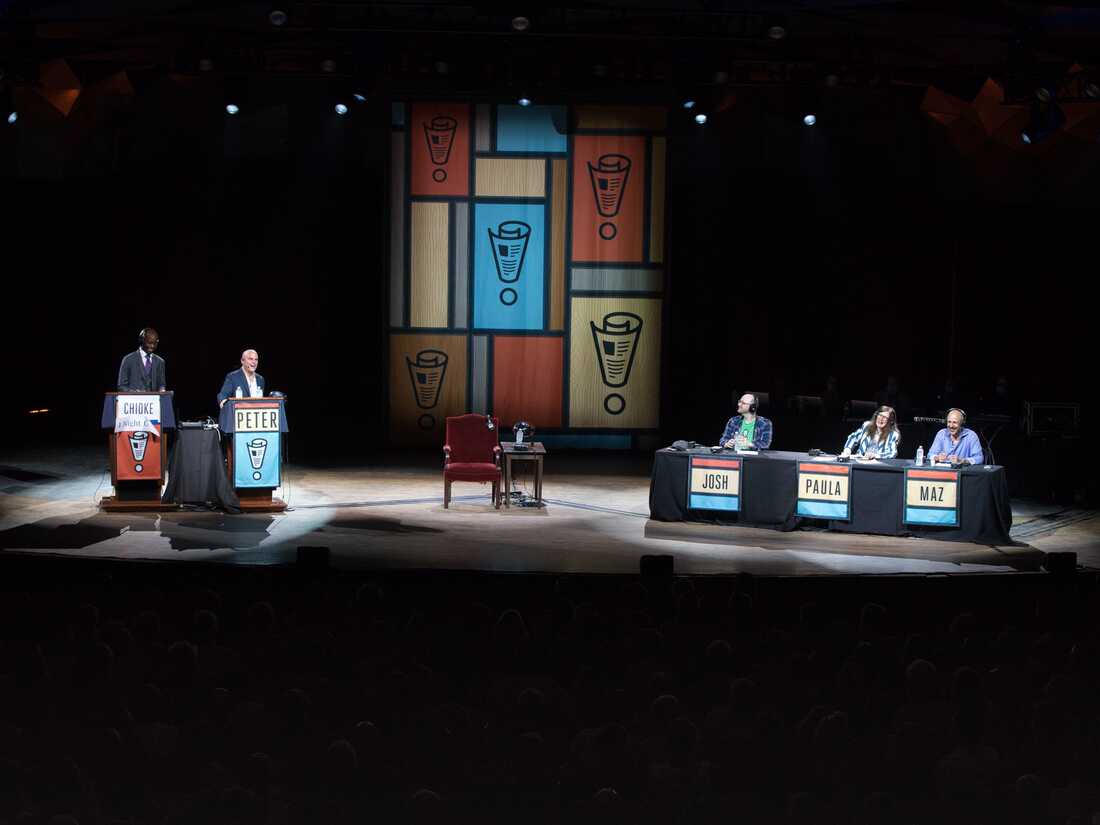 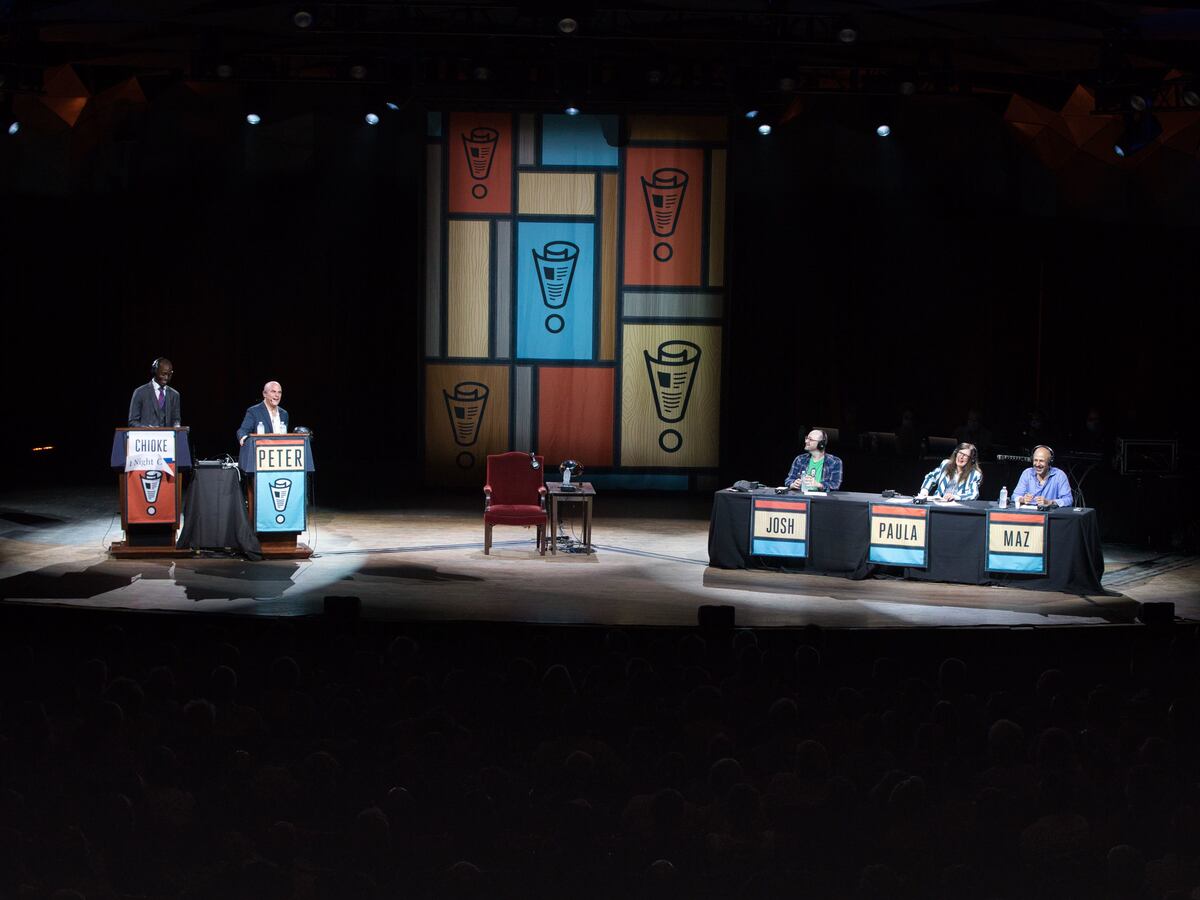 A Vaccine By Any Other Name…; What Is A Game Show Disaster?; Just Say Not To Ballpark Franks

What’s Rudy Giuliani Up To This Week?

Our panelists read three stories of a good day gone bad, only one of which is true.

Not My Job: We Quiz Malcolm in the Middle’s Jane Kaczmarek on Middle Fingers

Jane Kaczmarek was nominated for seven Emmy Awards for playing one of the most beloved mom’s in sitcom history on Malcolm in the Middle, so we decided to ask her three questions about middle fingers throughout history.

Lightning Fill In The Blank

All the news we couldn’t fit anywhere else.

Our panelists predict, after Pfizer landed on Comirnaty, what the other pharmaceutical will name their vaccines.