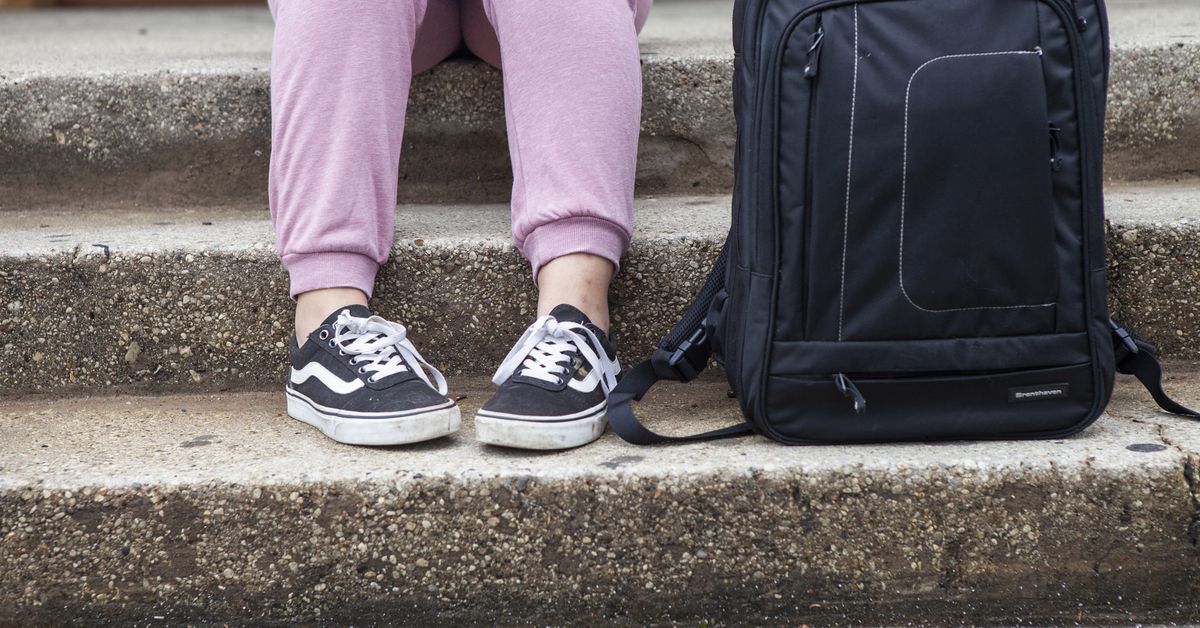 Two of Chicago’s largest charter school networks announced this week they are sticking with virtual learning for the second quarter based on family input, while Chicago Public Schools also remains in remote learning but has not announced its plans nor broadly consulted parents as a possible reopening deadline draws near.

Chicago International Charter Schools and Acero, which each oversee more than a dozen campuses, said they surveyed parents and found a majority preferred to continue learning remotely.

Meanwhile, Chicago Public Schools says a decision is coming soon but has not said when.

A month from the start of the second quarter on Nov. 9, district leaders have disclosed little about the ins and outs of their decision-making, the timing, or how they are engaging with the city’s powerful teachers union. Mayor Lori Lightfoot and schools chief Janice Jackson have said they are prioritizing the needs of children, not adults, and that they still want to see school buildings reopen given the academic and other benefits of in-person learning to students.

In the absence of any districtwide survey on second quarter reopening, parents say it’s time for the district to solicit their feedback and lay out what metrics will determine the final call. Families say they lack information on school plans, as many struggle through remote learning, balancing work and child care, or making sure their children’s special education needs are met.

“Every kid is different, even with special needs,” said Jeannie Liu, the parent of a high school student with Down syndrome. In deciding whether to go back to campus, “some are not able to because the families are concerned of their immune systems but others are able to. The choice should be given and not made for them.”

The teachers union, another big stakeholder in any reopening of Chicago schools, also is pressing for more consultation. “We don’t even have a hypothetical sketch of a plan,” Stacy Davis Gates, the union vice president, said. “It’s difficult for us to react to something that doesn’t exist.”

A reality that changes daily

Chicago’s metrics give mixed messages and change daily. Its COVID-19 test positivity rates now hover around 4.2%, which could permit a cautious reopening. But the COVID death recently of a district first-grade teacher has rattled the school community. Case counts remain high in some Black and Latino ZIP codes where many students and essential workers live.

Meanwhile, progress toward reopening school buildings in the Chicago suburbs and in urban districts such as Miami-Dade and Denver is putting pressure on district leaders.

Tracy Occomy Crowder, of the group Community Organizing and Family Issues, which advocates for parents of color, said parents are eager to weigh in.

“Parents want to be consulted about how this is working out,” she said. “They definitely want to be surveyed before any decisions are made about going back in the buildings.”

District officials, in an email about the upcoming Indigenous People’s Day holiday, said this: “We will provide an update on the second quarter in the near future. Parent input will remain an important consideration, and we will be engaging you as soon as possible.”

In Chicago’s mayoral-controlled district, Lightfoot likely will make the final call, though her office said the announcement will come from Chicago Public Schools officials.

Last summer, the district convened a task force of employees and representatives of the private and charter sectors to advise it on reopening. It has not assembled a similar group recently.

The district hasn’t shared data on parent preferences this fall, but last summer a survey showed more than one-third did not feel comfortable sending their children to school. Black and Latino families were even more reluctant.

This week Lightfoot said the city was working toward providing some in-person learning. “I don’t think there’s any doubt that children learn best, particularly our youngest children, with in-person instruction,” she said Wednesday.

She also said she was following the experience of the Archdiocese of Chicago, which has reopened 150-plus campuses. The city also is examining data from child care centers it is running. “We’re tracking everything,” Deputy Mayor of Education Sybil Madison said Thursday. “So far we haven’t seen anything terribly concerning.”

Parent feedback determined the course for both Acero and CICS, the charter operators said this week.

“An overwhelming majority of parents and guardians indicated they were not yet comfortable with their children returning to school buildings, and this information was a critical factor in our decision-making process,” wrote Leung, who promised the network would revisit the decision in December.

Acero, which runs 16 schools, told families that a recent survey showed nearly 60% of respondents favored remote learning. “Scholars are deeply engaged in learning as demonstrated by an average 93% daily student attendance rate across our network,” a statement on the networks’ website said.

Any return to hybrid learning, Acero officials said, would include a new parent survey, input from Chicago Public Schools, and a transition agreement with the Chicago Teachers Union, which represents the network’s teachers.

In contrast, the Archdiocese of Chicago says it will stick with in-person learning.

In a Friday interview, Justin Lombardo, the archdiocese’s chief human resources officer and the point person on reopening schools, said the schools only once has had two coronavirus diagnoses indicating possible transmission within a “cohort” — groups of 15 to 23 students who spend the school day together.

He noted that Catholic schools tend to be smaller than district schools and often can take advantage of parish space to place students apart — an ability that may not translate to other settings.

“We are really comprehensive about this,” he said. “That’s led to very, very good outcomes for us.”

As we enter into a new school year, two things are certain. First, the experience for every member of the...

Many of us can recall scratchy, static-muddled murmurs of elementary and high school administrators making announcements over the public address...

UCAS, the UK’s university admissions service which manages a lion’s share of the country’s undergraduate applications, has announced a bold...

They might be on your roster, but they’re ghosting you. So what’s an online professor to do when students just...

Colorado’s pediatricians and educators are urging Gov. Jared Polis to take stronger action to slow the spread of the coronavirus...

Want Some Gravy With Those Grievances?