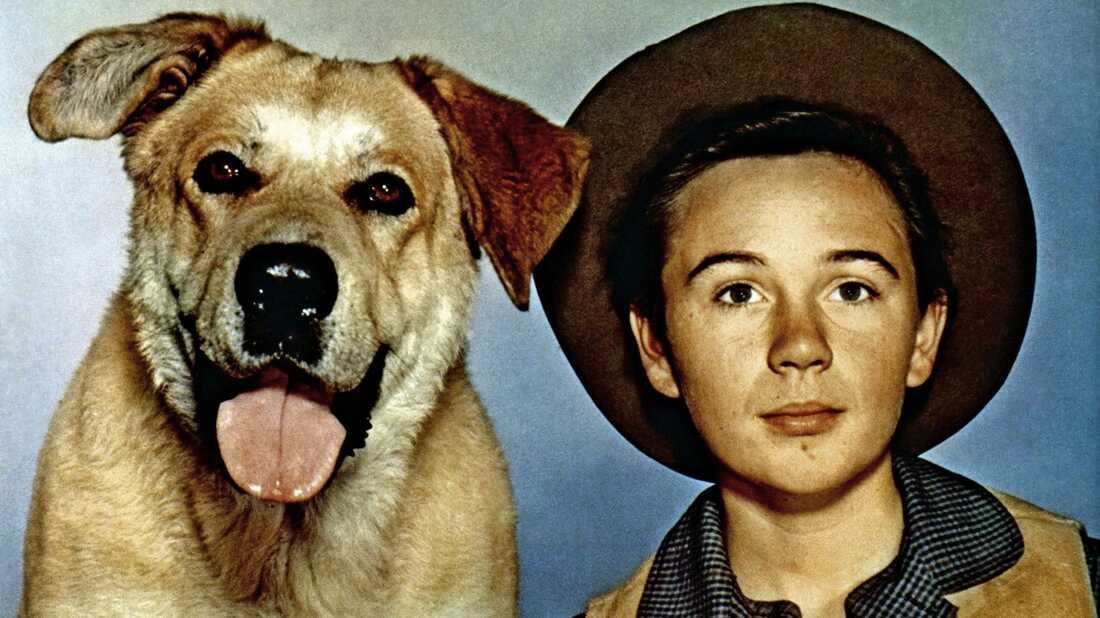 Tommy Kirk, seen here with his canine co-star in 1957’s Old Yeller, has died. Kirk appeared in a string of hit Disney movies such as Swiss Family Robinson and The Absent-Minded Professor. LMPC via Getty Images hide caption 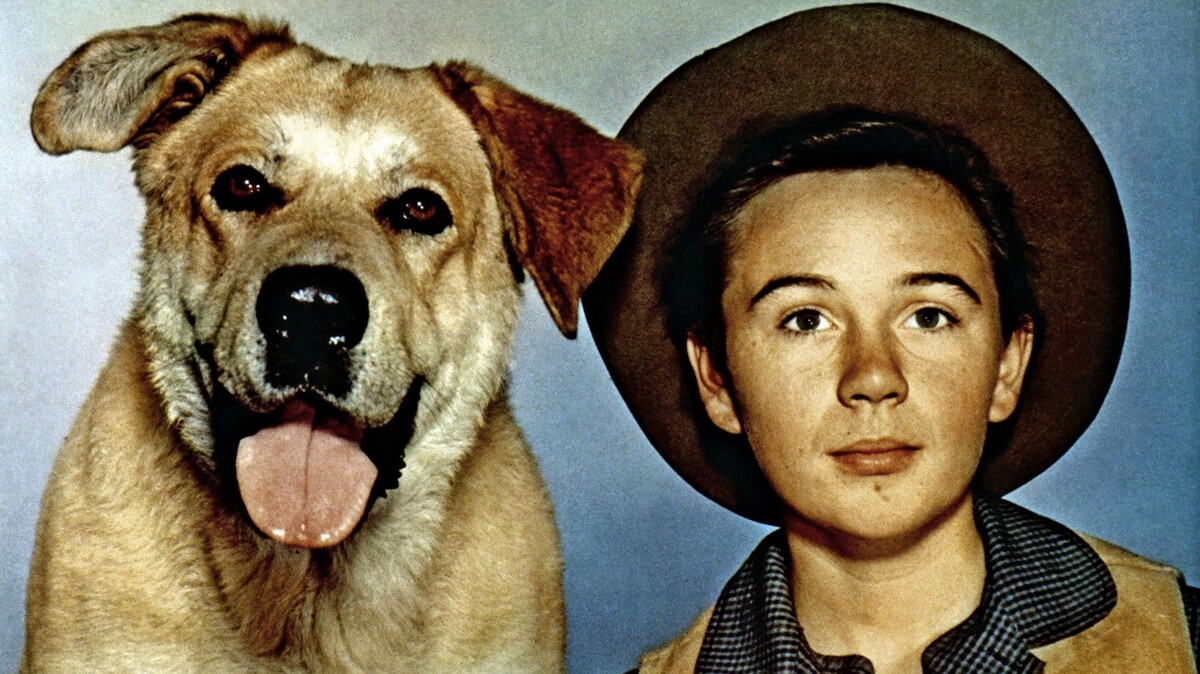 Tommy Kirk, seen here with his canine co-star in 1957’s Old Yeller, has died. Kirk appeared in a string of hit Disney movies such as Swiss Family Robinson and The Absent-Minded Professor.

Tommy Kirk, whose prolific work as a child actor included classic movies such as Old Yeller, The Shaggy Dog and Swiss Family Robinson, has died at age 79. Kirk’s death was announced by his friend and fellow Mickey Mouse Club alum Paul Petersen, who said the actor was found dead in his home in Las Vegas.

Generations of children, and more than a few adults, cried along with Kirk when his character Travis Coates tearfully pulled the trigger to end his beloved dog’s life in Old Yeller in 1957.

Audiences also marveled at Kirk’s predicament in The Shaggy Dog, when he kept morphing between a teen and a canine. And in 1964, he portrayed a gifted college student with a knack for wacky mental experiments in The Misadventures of Merlin Jones.

Kirk’s meteoric career took off in the 1950s, when his irrepressible grin and fresh-scrubbed appeal landed him a movie contract with Walt Disney and roles such as Joe Hardy on The Hardy Boys TV mystery series. But Kirk was abruptly dropped by Disney in the mid-1960s; he said later that studio executives had become aware of his homosexuality.

“Tommy was gay and estranged from what remains of his blood-family,” Petersen said as he announced Kirk’s death on the Facebook page for the child actor’s advocacy group A Minor Consideration.

“Please know that Tommy Kirk loved you, his fans,” Petersen said. “You lifted him up when an industry let him down in 1965. He was not bitter. His church comforted him.”

Kirk starred alongside Annette Funicello, Fred MacMurray and other stars of the day in films such as The Absent-Minded Professor and Babes in Toyland. But his career cratered after his exit from the studio.

In a widely cited 1993 interview with Filmfax magazine, Kirk described his teenage years — when he was Disney’s family-friendly young star who was also coming to terms with his sexuality in a closeted environment — as “desperately unhappy.”

“When I was about 17 or 18 years old, I finally admitted to myself that I wasn’t going to change,” Kirk said in that interview, according to the Stonewall Society website. “I didn’t know what the consequences would be, but I had the definite feeling that is was going to wreck my Disney career and maybe my whole acting career. Eventually, I became involved with somebody and I was fired.”

Kirk said he later struggled with addiction, leaving him financially broken. But he turned his life around after essentially leaving acting, and for years, he ran a business cleaning carpets and upholstery.

Kirk remained close with his Old Yeller co-star Bev Washburn, who also lives in Las Vegas. Petersen says it was Washburn who called him with word of Kirk’s death.