Nobody told Peter Hemans to spend the night at Hackensack Middle School last week, as terrible storms arrived in New Jersey. But Hemans did it anyway — and he’s now being praised for helping the school avoid the flooding brought on by Hurricane Ida’s remnants. 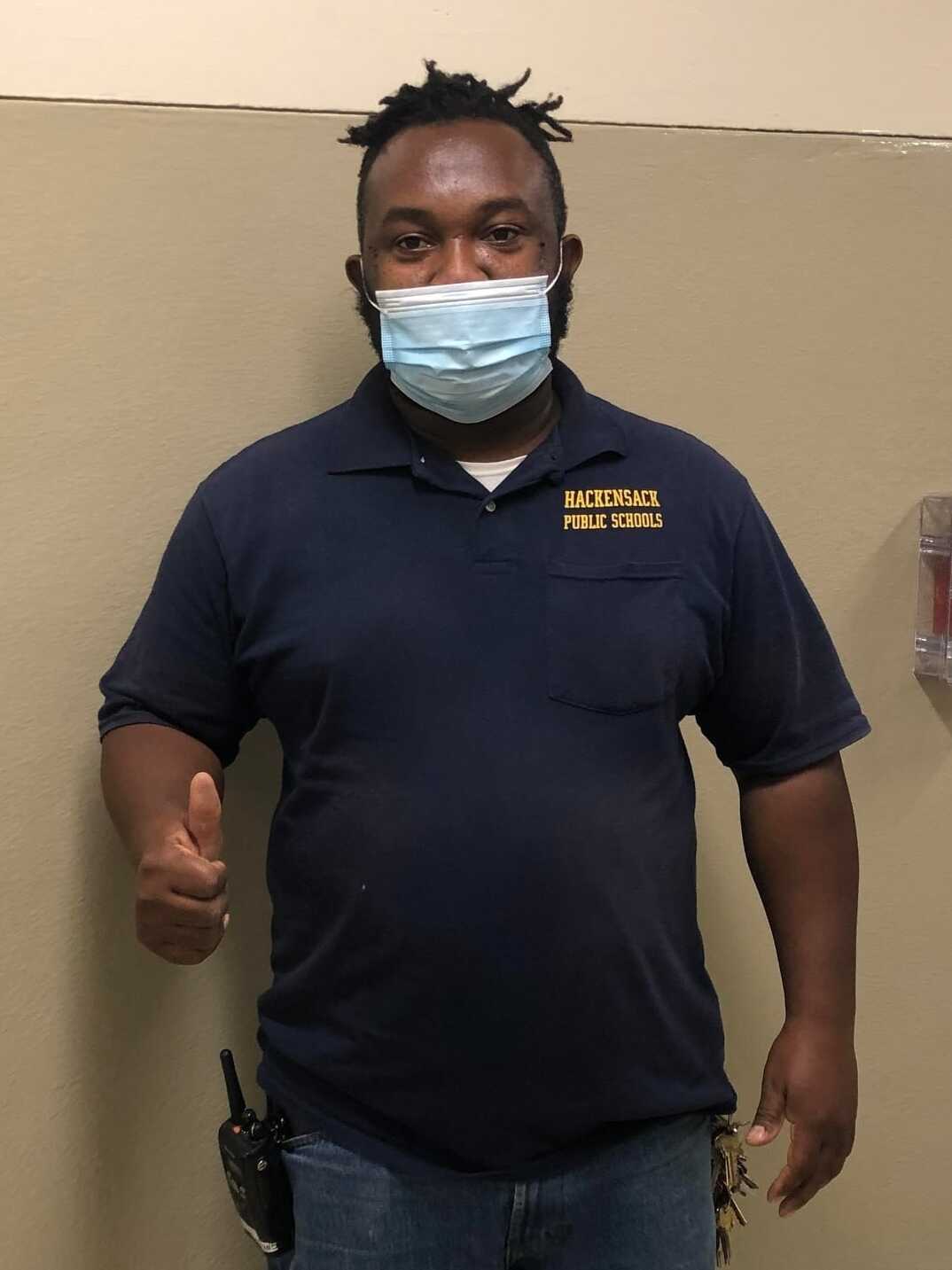 Peter Hemans spent the night at New Jersey’s Hackensack Middle School, where he is the head custodian, to make sure emergency sump pumps were working properly. Anibal Galiana hide caption 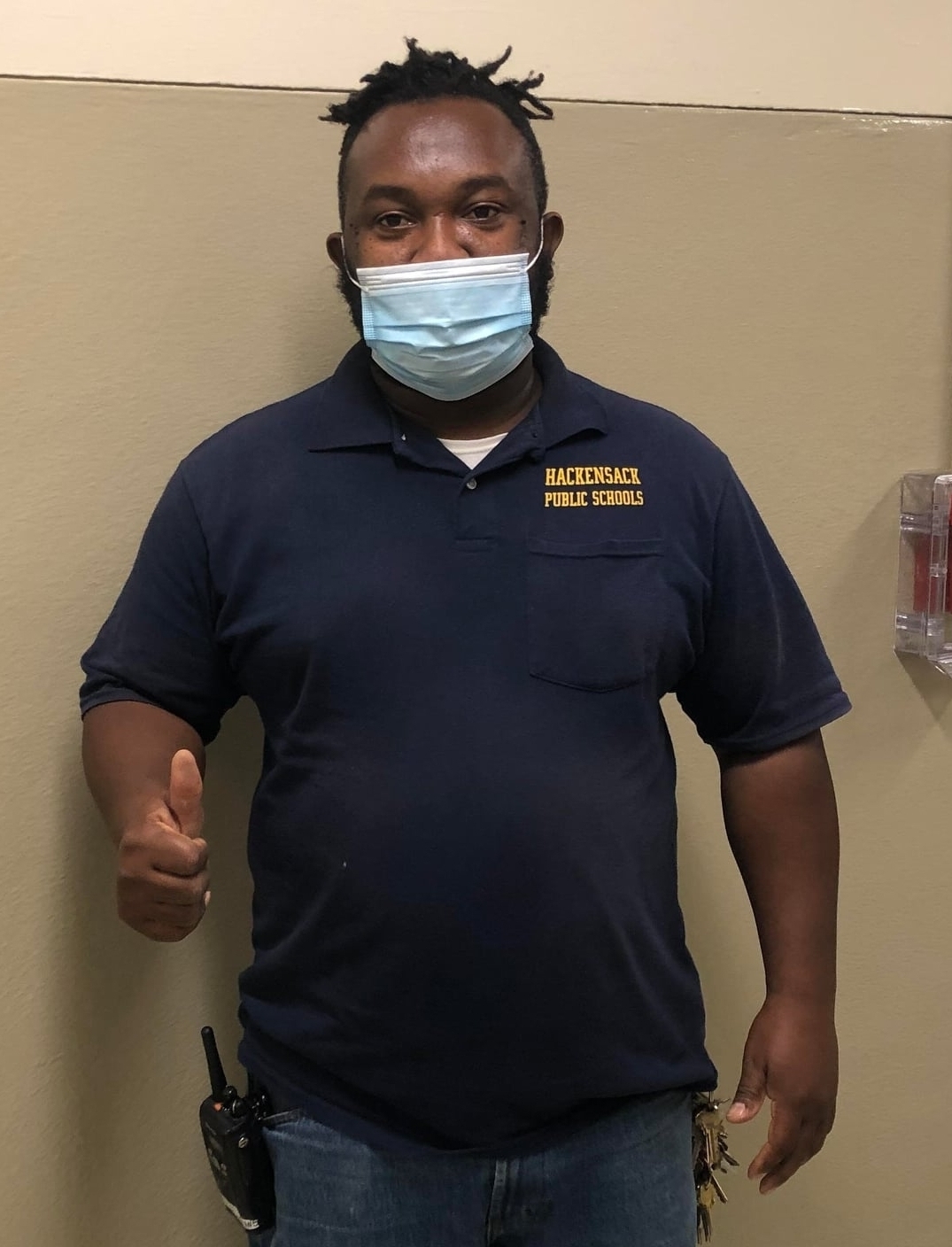 Peter Hemans spent the night at New Jersey’s Hackensack Middle School, where he is the head custodian, to make sure emergency sump pumps were working properly.

“He said he slept there to make sure the building didn’t flood since school starts next week and the kids need a building to come to,” Principal Anibal Galiana told the North Jersey website.

Hemans is the school’s head custodian. He was at home the night of Sept. 1 when an alarm alerted him that water was entering the school’s basement — an early sign of trouble on a night that would bring historic floods and cause tragic deaths in the Northeast.

“I like to make sure that my job is done,” Hemans said. “I took it upon myself to get it done,” he added, saying he didn’t want to see the school suffer damage.

It took Hemans more than an hour to reach the school, because many roads were already flooded. Once there, he ensured the emergency sump pumps were working properly, checking on them through the night. At one point, he had to divert an outlet hose that was sending water outside — but into an area that was already flooded.

The storm hit less than a week before classes were to begin at the school in Bergen County. But because of Hemans, what could have been a stressful aftermath instead turned into relief.

“We are ready for our scholars because of his amazing dedication,” Hackensack Middle School said on its Facebook page, as it called Hemans a hero.

Hackensack’s students started classes on Tuesday — a sight that Hemans says he was glad to see.

“When you see them, especially in the cafeteria, it’s a joy seeing them eating and playing,” he said. “They’re very happy to be back to school rather than being at home.”