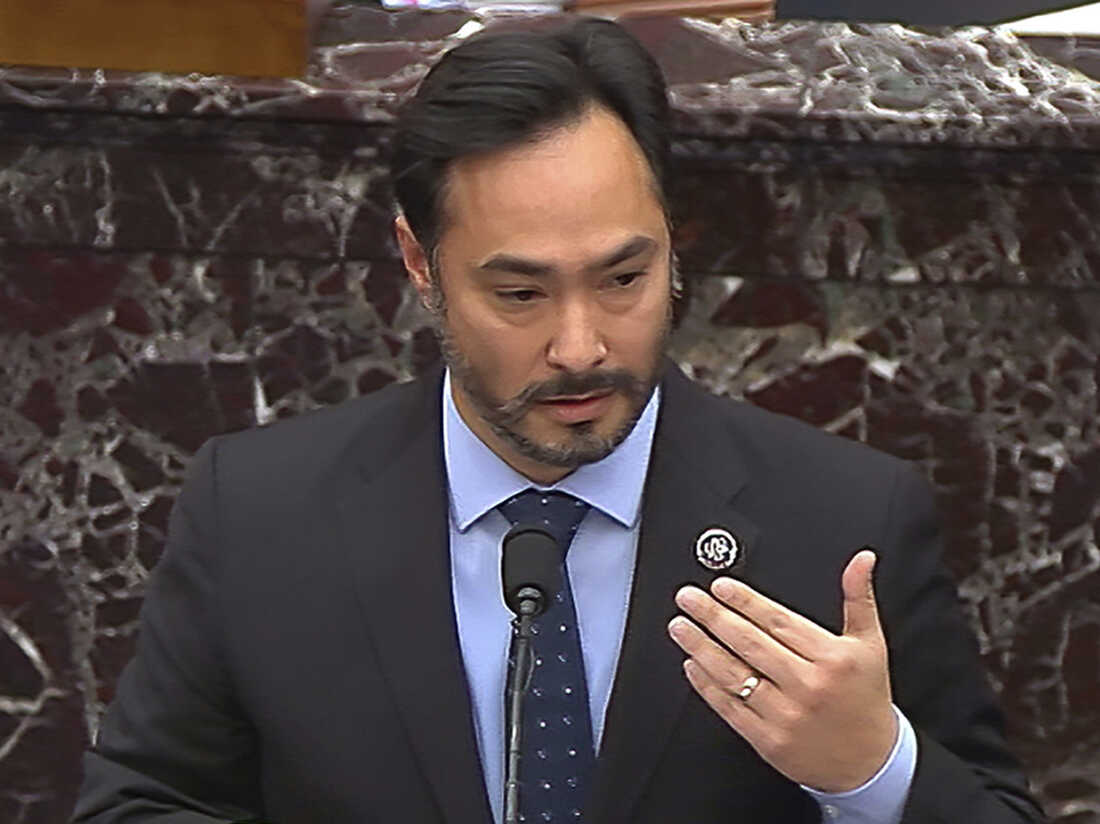 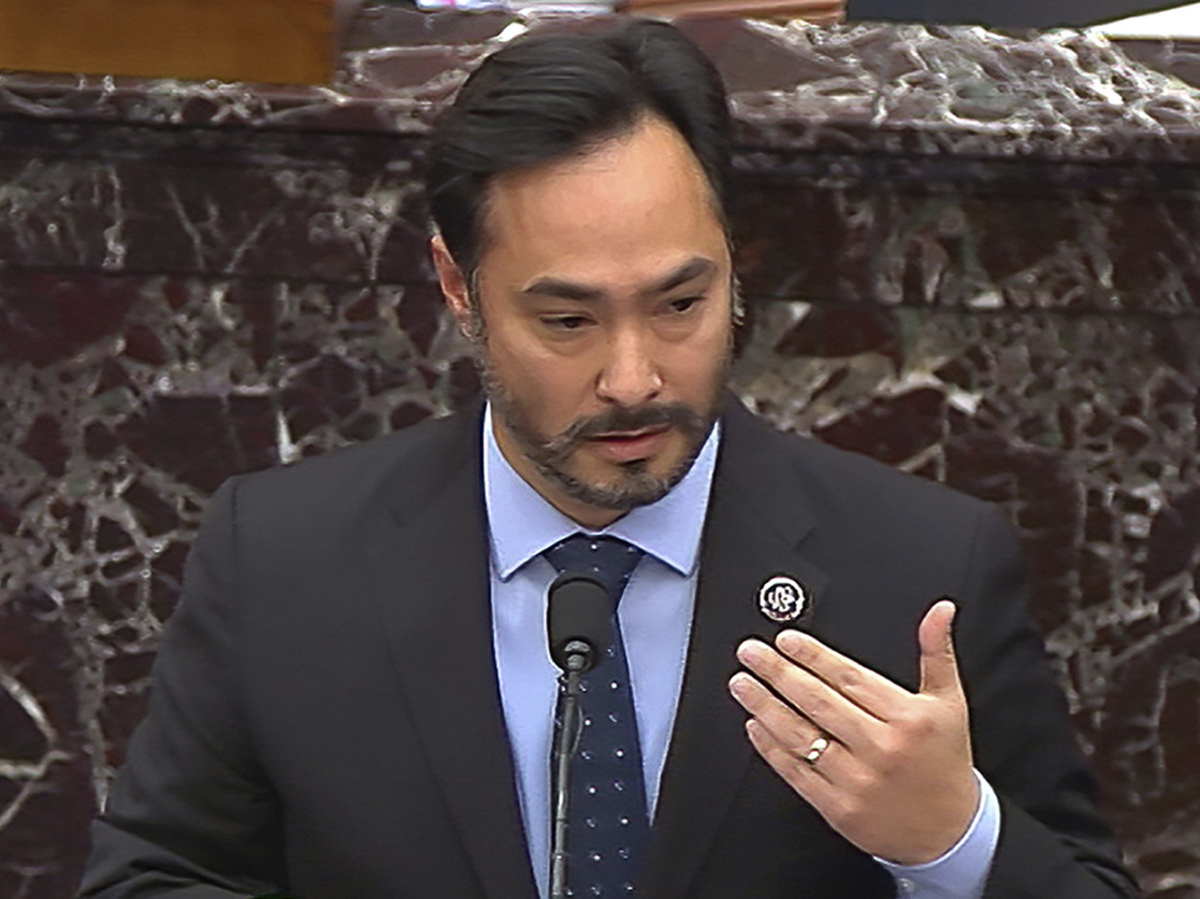 PHOENIX — Latinos are perpetually absent in major newsrooms, Hollywood films and other media industries where their portrayals — or lack thereof — could deeply impact how their fellow Americans view them, according to a government report released Tuesday.

U.S. Rep. Joaquin Castro, D-Texas, has made the inclusion of Latinos in media a principal issue, imploring Hollywood studio directors, journalism leaders and book publishers to include their perspectives.

Castro says the lack of accurate representation, especially in Hollywood, means at the very best that Americans don’t get a full understanding of Latinos and their contributions. At worst — especially when Latinos are solely portrayed as drug dealers or criminals — it invites politicians to exploit negative stereotypes for political gain, Castro said.

That could engender violence against Latinos, like the killing of 23 people in El Paso in 2019 by a gunman who was targeting Hispanics.

“None of this has been an effort to tell people exactly what to write, but to encourage that media institutions reflect the face of America. Because then we believe that the stories will be more accurate and more reflective of the truth and less stereotypical,” Castro said in an interview with The Associated Press. “American media, including print journalism, has relied on stereotypes of Latinos. If the goal is the truth, well that certainly has not served the truth.”

The report found that in 2019, the estimated percentage of Latinos working in newspaper, periodical, book and directory publishers was about 8%.

An estimated 11% of news analysts, reporters and journalists were Latino, although the GAO used data that included Spanish-language networks, where virtually all contributors are Latino, and those employed in other sectors of news, not just necessarily news gatherers. That could inflate the figures significantly.

The report also found that the biggest growth among Hispanics in the media industry was in service jobs, while management jobs had the lowest representation.

Ana-Christina Ramón is one half of a team that has been collecting data on diversity in Hollywood for a decade, and began publishing annual reports in 2014. Ramón is the director of research and civic engagement at the UCLA College of Letters and Science.

Latinos account for only about 5% to 6% of main cast members in TV and film, despite being roughly 18% of the U.S. population, her research has found.

“It’s a bit of a ceiling. It doesn’t go over that percentage,” Ramón said, although she added that TV has made much bigger strides in significant roles for Latinos than movies have.

For years, Hollywood executives argued that films with diverse leads don’t make money. Ramón found that they do.

Cristina Mislán, an associate professor of journalism at the University of Missouri, Columbia, was not surprised by the figures the GAO found, and noted that much of the growth in Latinos in media professions stems from the service industry.

“It’s important because the more representation we have of diverse cultures and peoples does allow for more opportunities to have richer, more complicated stories being told,” Mislán said.