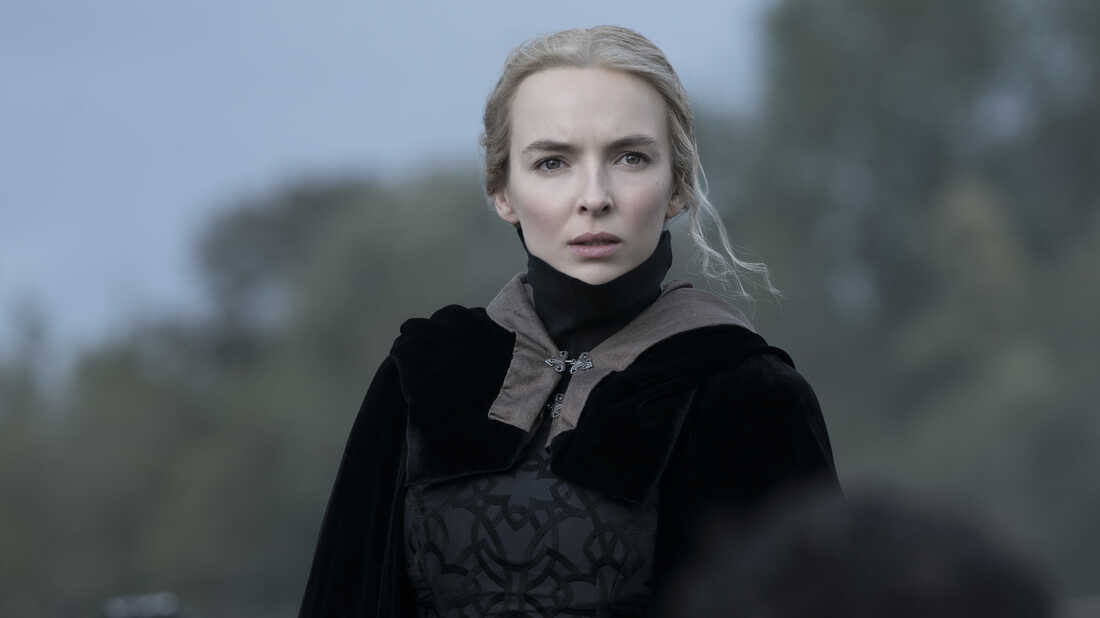 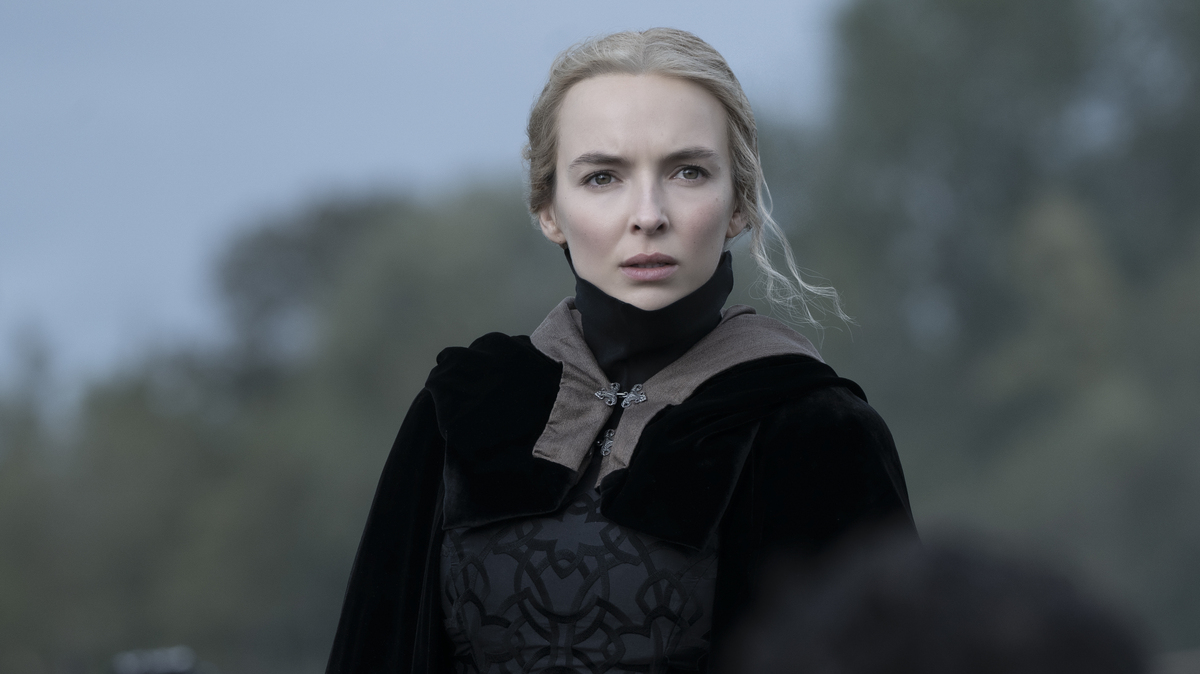 Jodie Comer as Marguerite de Carrouges in The Last Duel.

I had several reasons to suspect I was not the ideal audience for The Last Duel. I’m not really an aficionado of period pieces with lots of bloody battles (or fantasy pieces that feel like period pieces; I was not a Game of Thrones person, for instance). I was turned off by the suggestion that it was going to be a Rashomon-style movie about sexual assault, because I just wasn’t sure Ridley Scott and Matt Damon and Ben Affleck were the creative forces I wanted to see working through a story of that kind — even though I knew Affleck and Damon had brought in Nicole Holofcener to work on the screenplay with them. And I find Scott’s style of long, detailed, violent clashes (as in Gladiator) exhausting and enervating.

Indeed, I walked out not liking the movie much, although not necessarily in the ways I feared I wouldn’t — which was reassuring, because whenever my reaction to anything is negative in exactly the way I thought it would be, I worry about whether I’ve given the movie a chance to make the argument in its own favor, which every movie deserves if you’re going to undertake a review of it in the first place.

But as you’ll hear on yesterday’s episode of Pop Culture Happy Hour, it was talking through the film with Stephen Thompson and particularly with Roxana Hadadi, who liked the movie a lot more than Stephen or I did, that was most interesting. Because even though I still would say I don’t care for it, Roxana helped bring out some of the things I did admire, and helped illuminate some of the decisions that made the least sense to me. I still think the first third of the movie — the perspective of Jean de Carrouges, Damon’s character — is painfully boring, but after talking through it with Roxana, I don’t know what else they could have done that would have carried the positive things that the movie had to offer, like Jodie Comer’s interestingly three-sided performance as Jean’s wife, Marguerite.

So it was less that I walked away from that conversation thinking it was a good movie, and more that I walked away from it with a better appreciation of how that story backed itself into a corner from which even the best writing and directing couldn’t necessarily have figured out an escape. It might have been a solid execution of an idea I don’t particularly care about, which is a more complete feeling than “I’m glad that movie is over.” (Although I was. The minute I read the description of the film, I said to myself, “I bet it’s two and a half hours long.” And then I looked it up, and it was. The gradual slide towards everything “serious” being two and a half hours long really brings me down.)

I never learn more about my own thinking than I do when I’m surprised, either by my initial reaction to something or by a reconsideration of it. In this case, I learned a lot about what I wanted from The Last Duel, and about whether the problems were in the concept or the execution. It made me think about another project that surprised me: Succession, which comes back for a third season this weekend on HBO. (I’ll be recapping it weekly, so you can look for those recaps starting late Sunday night after it airs.) 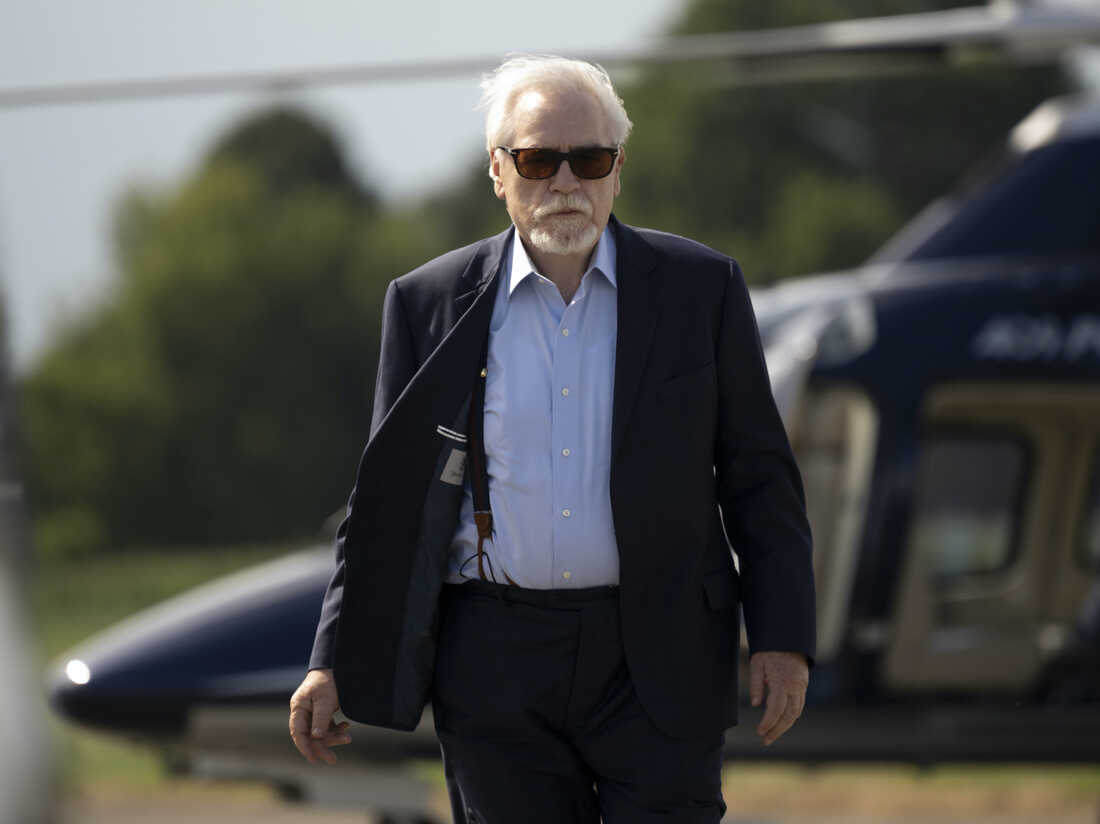 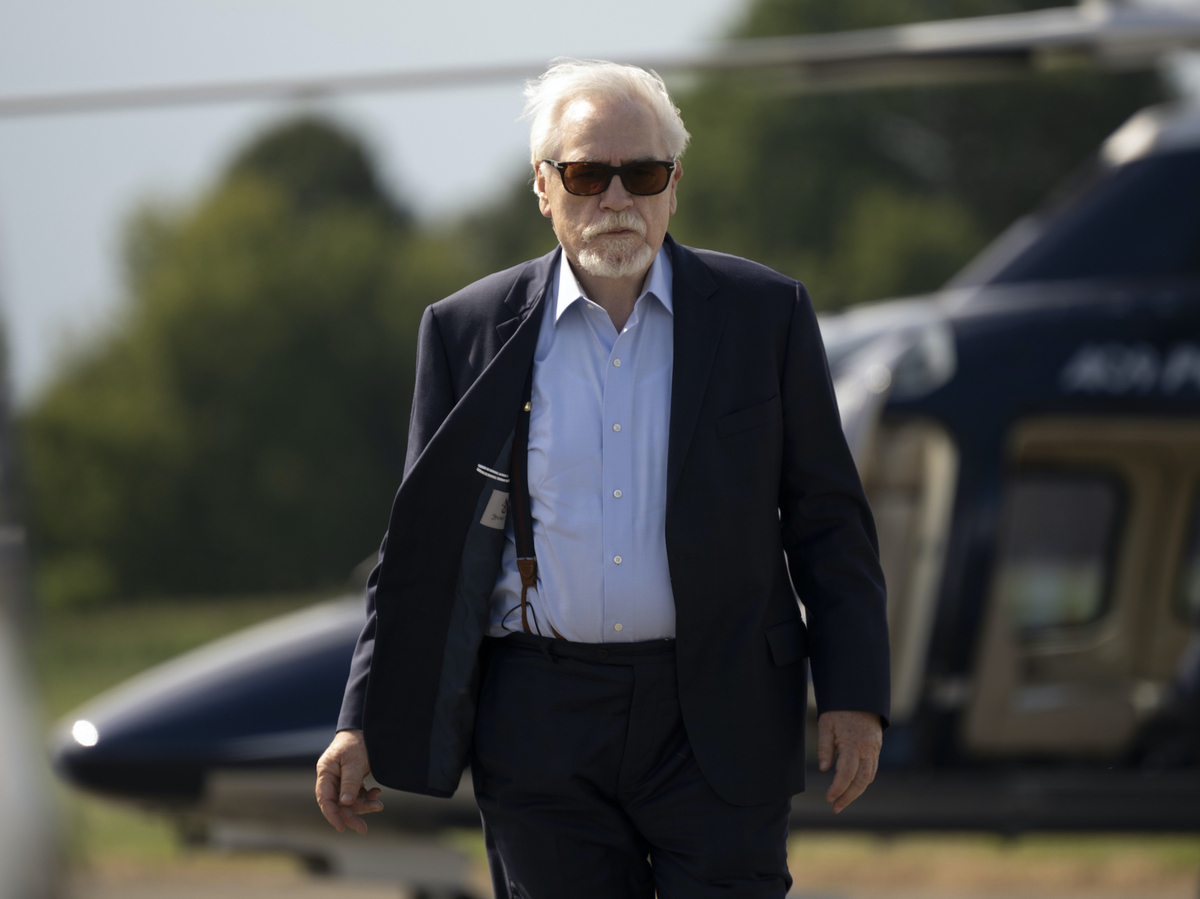 Logan Roy (Brian Cox) in the latest season of Succession.

I think of myself as not really a fan of shows where everybody is horrible, and I don’t know that I’ve ever loved a show where everybody is horrible as much as I love Succession. I have grappled and wrestled with that fact, and I don’t have great answers. I think it’s a show I love partly because I love writing about it. I loved writing about the beginning of the second season, and I loved writing about the end. There are shows that are just fun to review for various critics at various times: Breaking Bad was like that for some people, The Sopranos was like that, Insecure is like that, The White Lotus was like that, Squid Game is like that. It doesn’t even always mean liking the show; sometimes it just means it’s invigorating to take it apart and try to see what it’s doing, whether you like it as a piece of work or you don’t. That goes a long way, if you’re a writer.

Succession also has an advantage that, for me, The Last Duel did not, although it kind of tried to get there: Succession is foundationally a dark comedy, at least as much as it is a drama. The Last Duel features a Ben Affleck performance that’s primarily played for laughs: the kind of grimy, self-indulgent, hard-drinking, lots-of-sexing noble/royal who haunts so many similar stories. But it’s ultimately reaching, too, for what I guess I would call feminist gravity — a highly serious examination of the indignities that the women in The Last Duel, and even women now, tolerate. It has a kind of high-handed self-satisfaction, which makes the comedy feel discordant. Succession, on the other hand, is a big old wallow with no particular moral except that the swath of the world it’s looking at is nasty and dark — and perhaps that people don’t change as much as we wish they would.