Game designer Eric Barone, who works under the alias ConcernedApe, announced Thursday that the game was in development, releasing a trailer and several colorful screenshots.

There aren’t many details yet, but there are ghosts 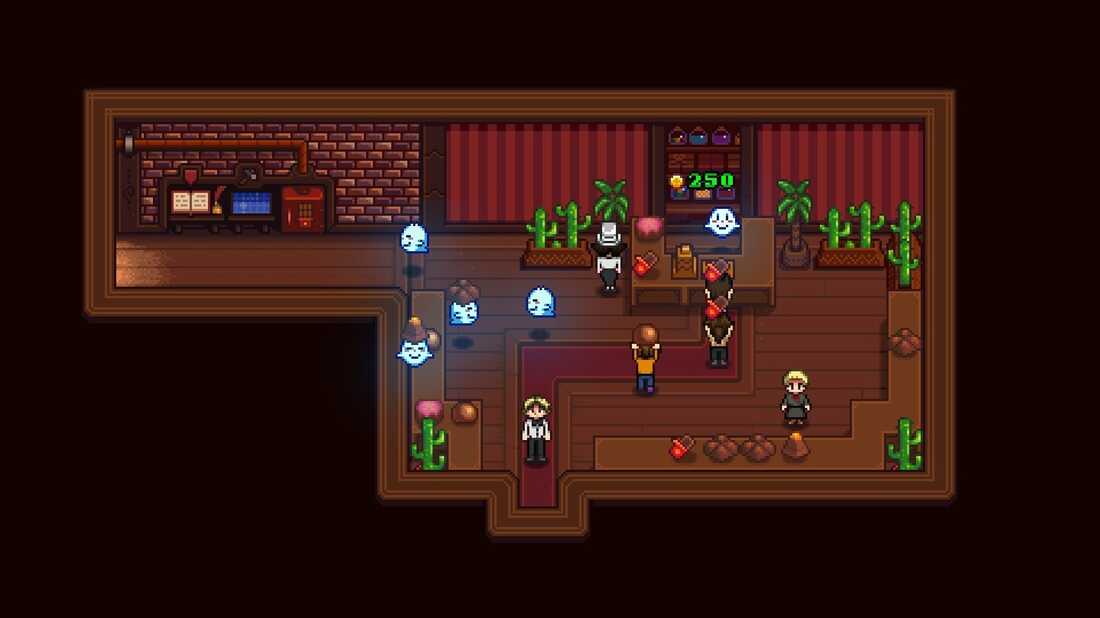 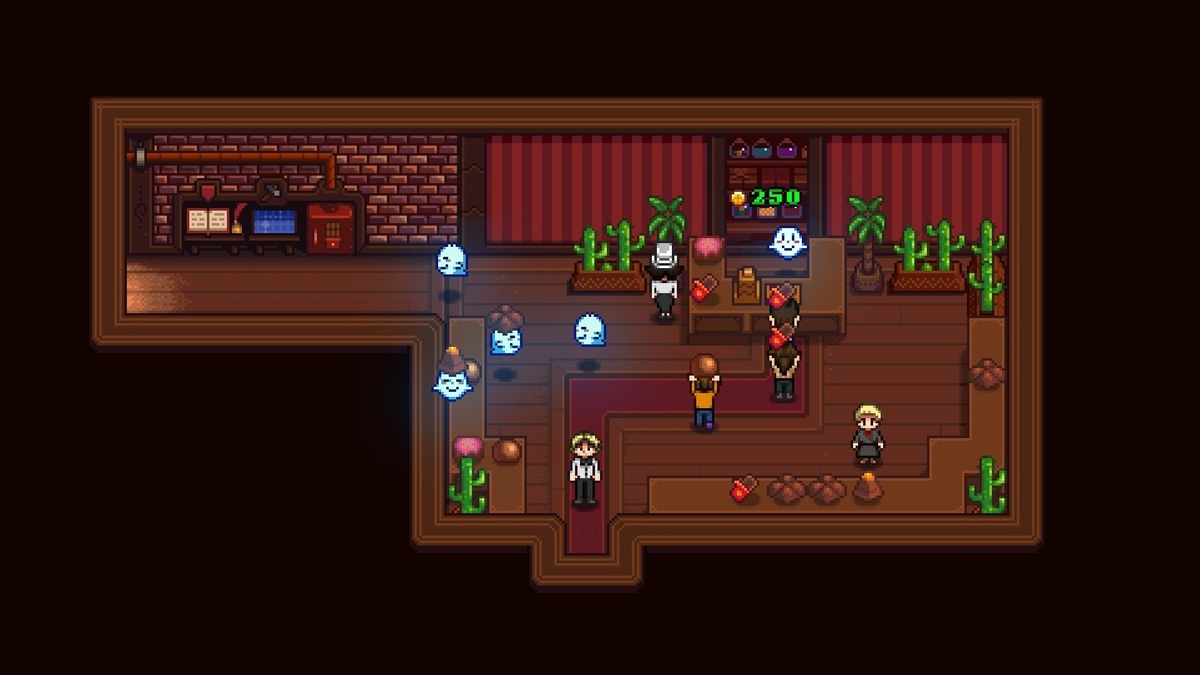 Barone describes the game as being about “magical haunted ghost chocolate.”

Details on the project are scarce, but the gameplay video shows a mysterious castle filled with moody lighting and a chocolate shop attended by little ghost employees shaped like bonbons, carrying actual chocolate bonbons over their heads.

Although images show Haunted Chocolatier has much of the same charming pixel art style as Barone’s first game, the immersive farming simulator Stardew Valley, the creator says his next game will purposefully go in new directions.

“In Stardew Valley, the focus was more humble: living off the land, growing food, and connecting to the people and nature around you,” Barone said on a page announcing the new project.

“However, with my next game, I wanted to explore more fantastical possibilities … experiences that take you beyond the ordinary. That’s where magical haunted ghost chocolate comes in.”

The new game is a single-player, role-play game confirmed for PC with other platforms likely to follow.

This won’t be just Stardew Valley with chocolate 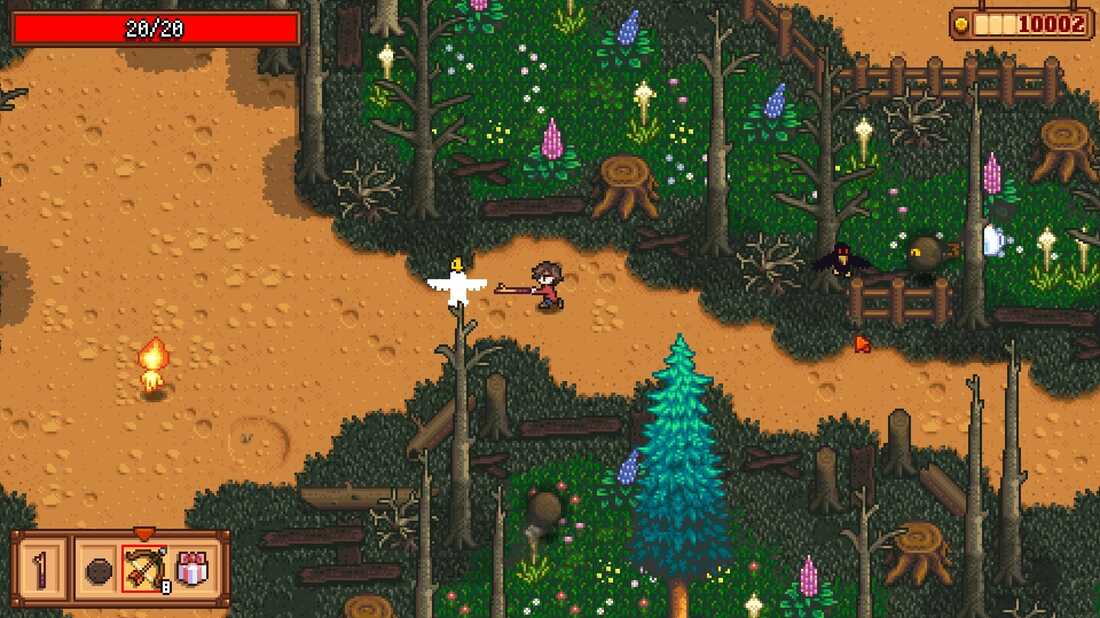 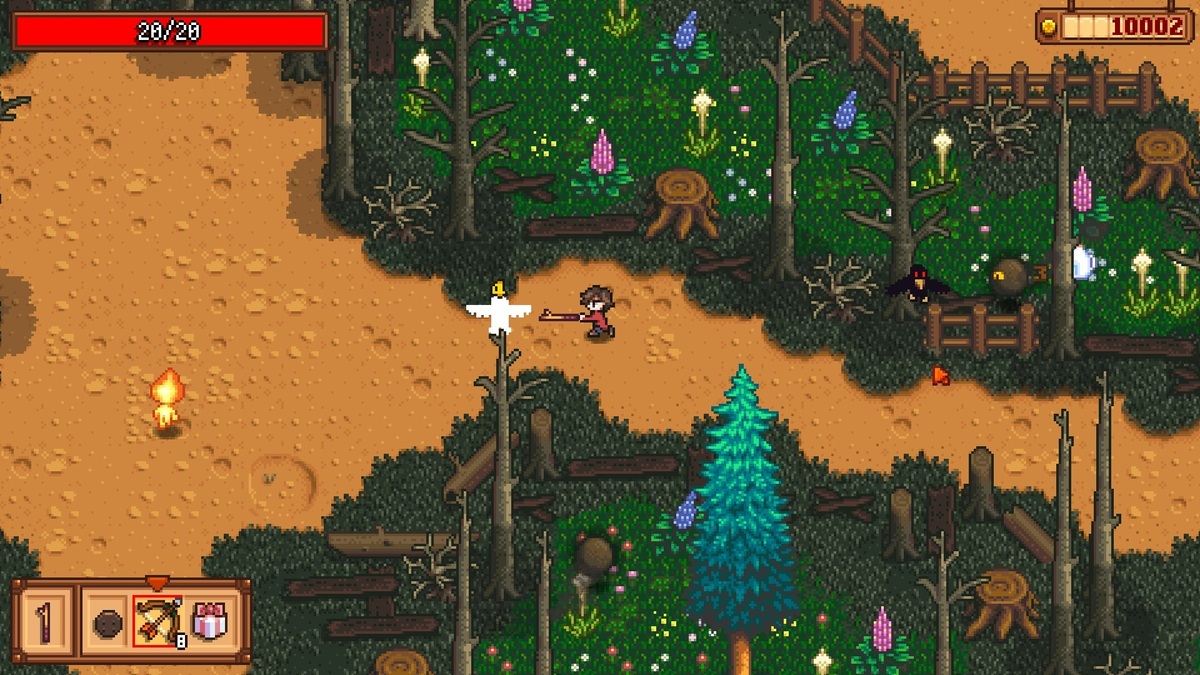 This new game will take a different direction than Stardew Valley.

Players will jump into the pixelated life of a chocolate maker. They’ll need to explore the local castle and surrounding town to find rare ingredients, whip up delectable chocolates and sell them in their own store, according to the game’s announcement.

Barone says the core gameplay for Haunted Chocolatier will also stray from that of Stardew Valley, with the new game having more of an emphasis on action role-playing. The teaser features melee and bow-and-arrow combat in a wilderness setting as well.

But there are some similarities. “Like Stardew Valley, Haunted Chocolatier is another ‘town game,’ where you move to a new town and try your hand at a new way of living,” Barone clarified on the game’s website. “You’ll get to know the townspeople, achieve your goals and make progress in many ways.”

The anticipation is on, bolstered by Barone’s reputation as the solo developer of Stardew Valley, which sold over 1 million copies within two months of its release in 2016 and was praised by fans and critics alike. Barone had spent nearly half a decade meticulously producing the art, composing dozens of songs and programming the game for its release in 2016, despite never having created a commercial game before — and without a team of developers behind him. 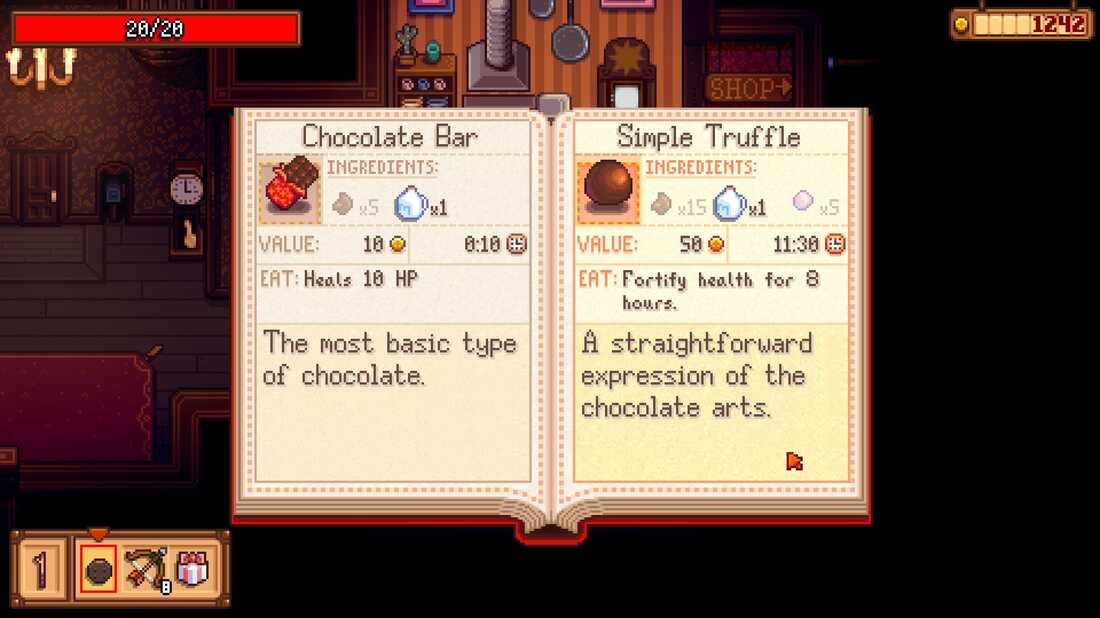 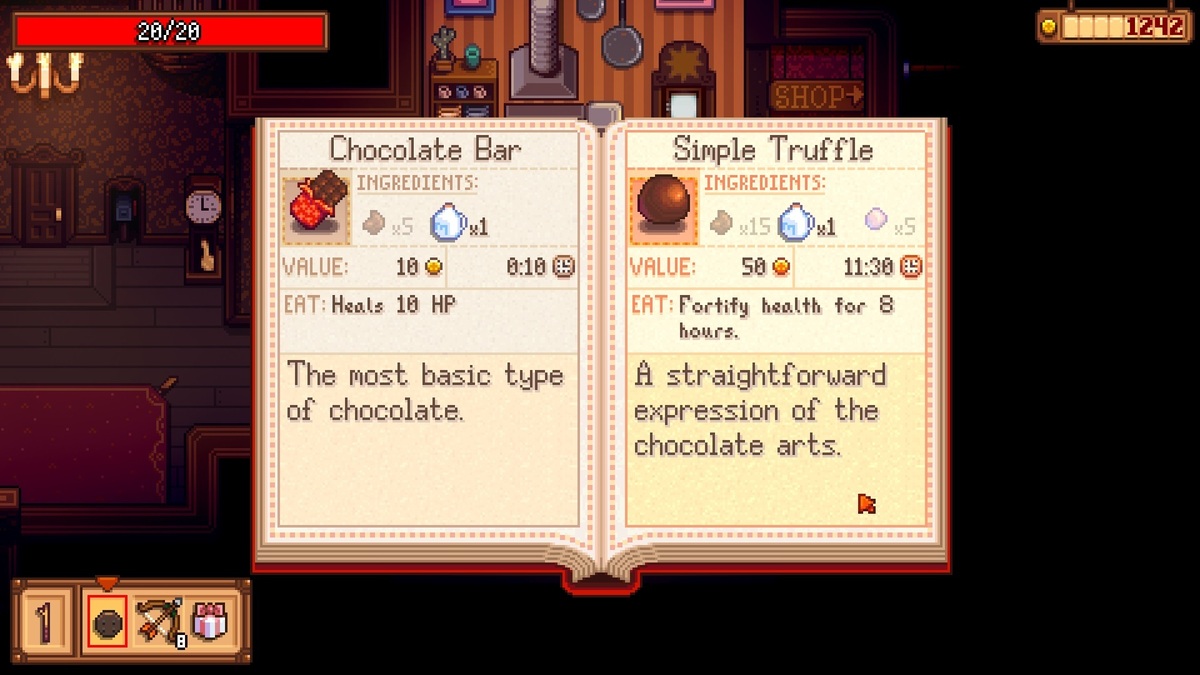 Gamers can practice their chocolate-making arts in Haunted Chocolatier.

Inspired by the 1990s highly-popular Harvest Moon series, Barone set out to make a game that paid reverence to older eras of gaming. That goal resonated with gamers and a devoted fan-community crystallized around Stardew Valley; those fans have been keenly keeping watch for Barone’s next venture.

So Haunted Chocolatier‘s announcement has already met with plenty of fan excitement — but it’s unclear just how long aspiring chocolate makers will have to wait, as Barone cautions the game is still in early production and won’t be ready for a while. “I can’t commit to a release date yet. It’s still relatively early in development and I want to be able to work in peace without the pressure of a release date, or even an estimated release date.”

As with Stardew Valley, Barone says he’s working on his new game alone and has no plans to bring other developers on board. He has other projects in development as well, but says he expects Haunted Chocolatier to be the project he finishes first.

But many ConcernedApe fans are fine with waiting — as one tweeted in response to the gameplay video: “This looks outstanding …You have my money whenever [Haunted Chocolatier] comes. Take your time and stay healthy. Looking forward to it.”

“Thank you, I’ll do my best”, Barone responded.