The shootings of the Notorious B.I.G. and Tupac Shakur within the late 1990s are broadly considered related, however have by no means been formally solved. On the most recent season of the Slow Burn podcast, Joel Anderson has been analyzing the rappers’ meteoric rises, premature deaths, and what they illustrate about race, violence, and policing within the United States, then and now. 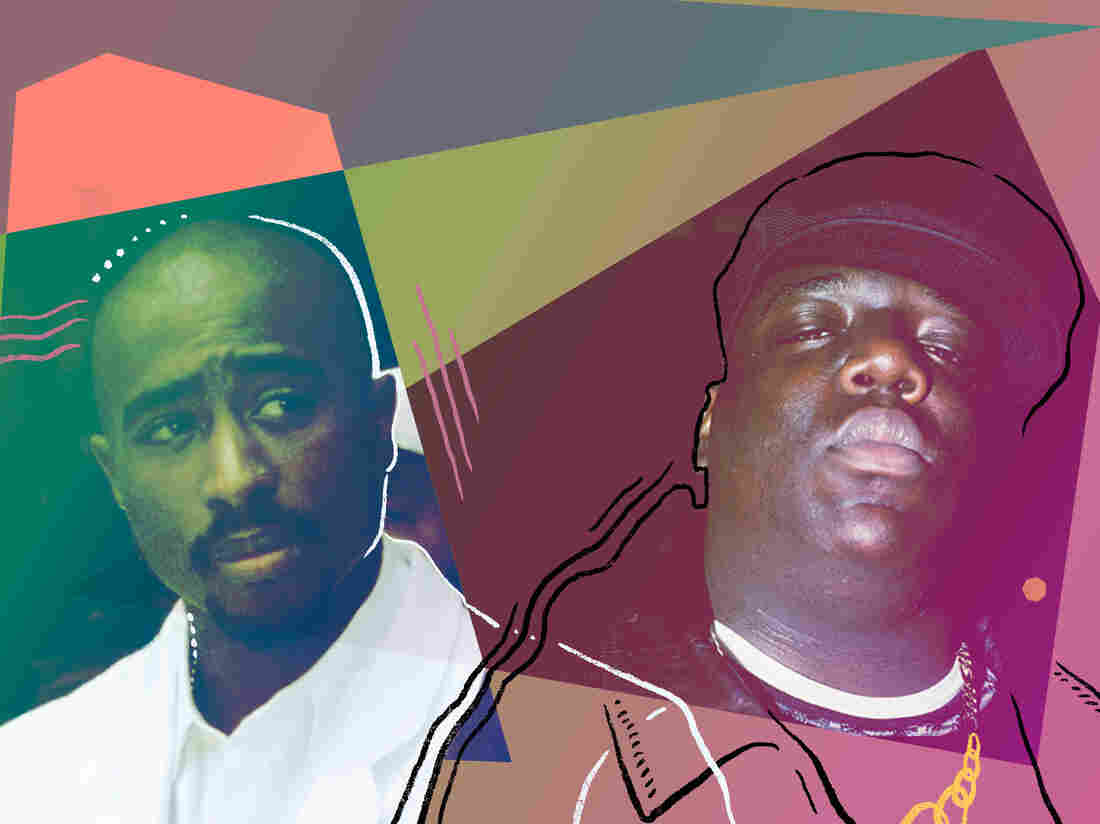 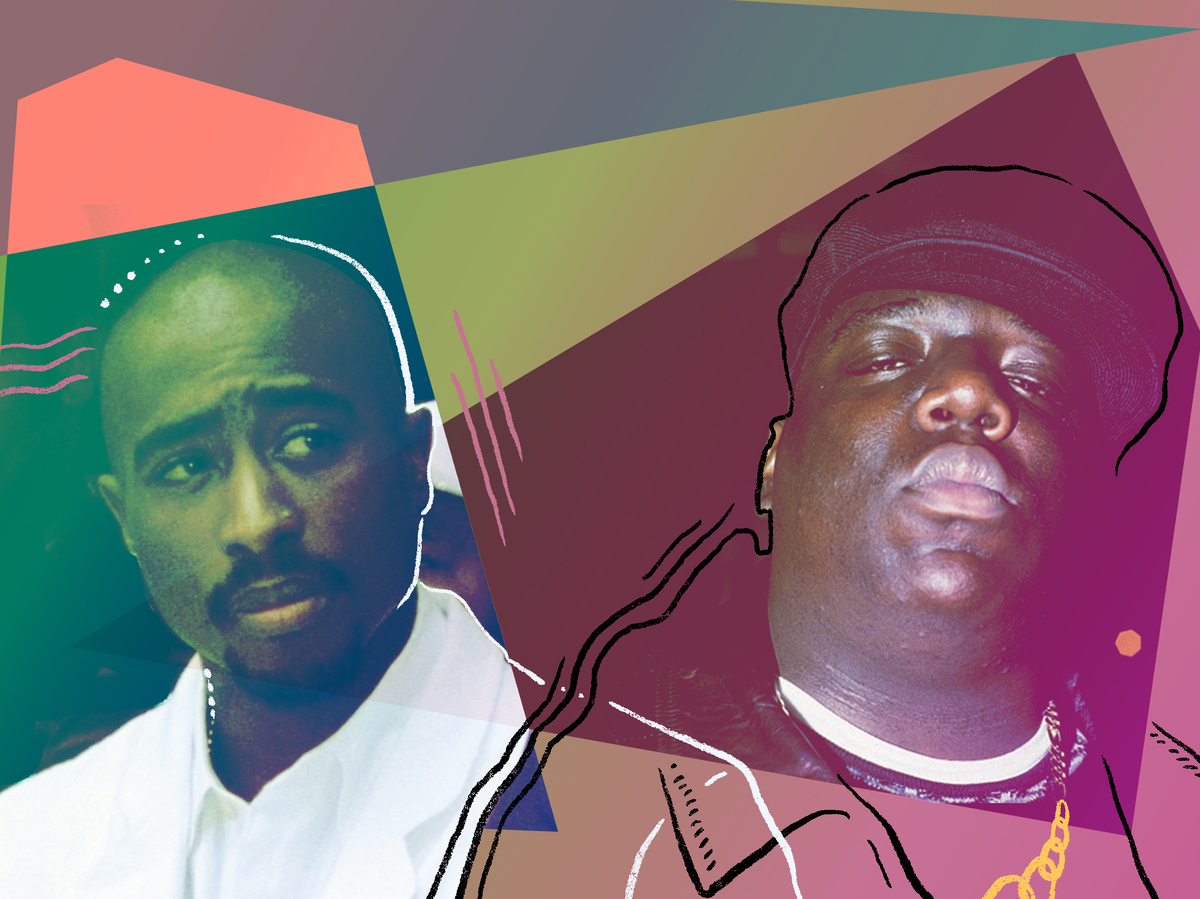 Tupac Shakur and the Notorious B.I.G.