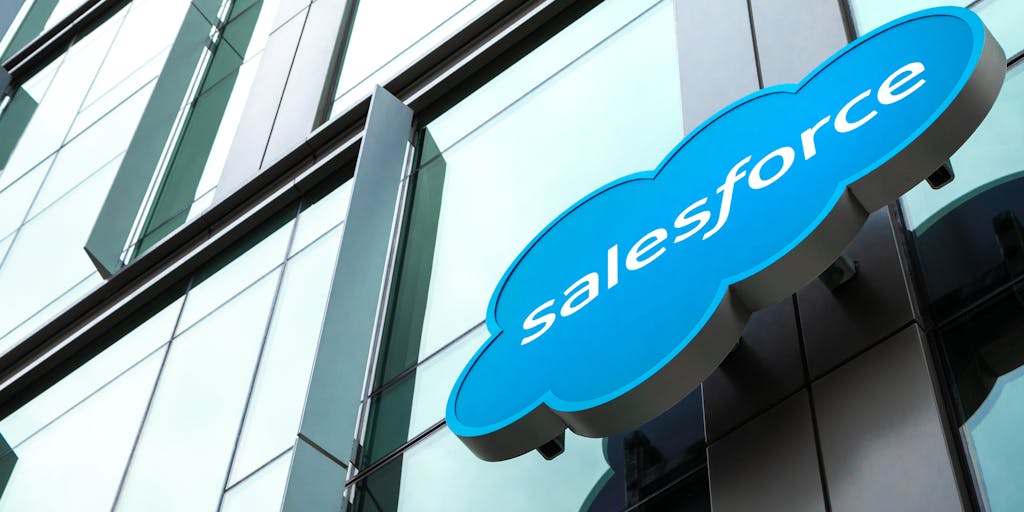 For its second impact fund, Salesforce is doubling the size of its pockets to support start-up companies working to solve problems in education, workforce training and climate science, and to create economic opportunities for minority and underrepresented populations.

Today, the publicly traded technology company announced a new $100 million Impact Fund within its Salesforce Ventures investment arm. The fund comes from Salesforce’s operating capital—in other words, it did not raise this money from outside investors.

“In the midst of concurrent crises—a global pandemic, economic fallout, and systemic racism and injustice—there’s never been a more important time to seek and support solutions that create new opportunities,” said Claudine Emeott, senior director of impacting investing at Salesforce, in an interview.

The investment strategy does have specific parameters—the most important of which is that prospective funding recipients should be able to show how their tools and services align with Salesforce’s existing product offerings. In education, the company offers a version of its flagship customer relationship management (CRM) system for K-12 and higher-ed institutions. There’s also Trailhead, its online platform for employee training.

Emeott, who has been helping her first-grader with remote learning at home, says she can relate to the desire shared among many other parents to get kids back to schools safely. That has become a priority for the company—and the focus of a $20 million grant that Salesforce recently awarded to the major school districts in San Francisco, Indianapolis, Chicago, New York City and Oakland, Calif.

As an example of how a startup in the Salesforce portfolio has complemented the company’s broader education work, Emeott offered AdmitHub, which sells colleges an AI-powered chatbot technology to help them keep in touch with students: “We both shared a large number of customers, and we knew there was a natural tie-in with our CRM. After investing in them, they dedicated resources to build a product integration” in March.

AdmitHub is one of seven education and workforce-development startups that Salesforce supported from its first impact fund, which launched in 2017 with $50 million. Others include Andela, FutureFuel, Guild Education and Securly. Another, RaiseMe, was acquired by CampusLogic earlier this year. These companies altogether serve over three million students, according to Salesforce.

As for its investment “sweet spot,” Emeott is looking for startups that are raising Series A, B and C rounds. She declined to estimate how many companies Salesforce is looking to support to make from this new fund, only saying that it will not lead any deals. (If the past offers any indication, Salesforce invested in more than 25 companies from its first impact fund.)

In education, other challenges that are currently on Emeott’s radar include the digital divide, referring to the inequitable access to technology and educational services, especially in low-income communities. Helping unemployed workers acquire new skills to fill new jobs is another.

Salesforce’s announcement comes on the heels of three new education technology investment funds that have emerged in just a little more than a month. In September, Owl Ventures launched two funds, totaling $585 million, just for the education industry. A couple weeks later, ETS, the world’s largest education assessment nonprofit organization, set up a new investment arm for both investments and acquisitions.

20 Powerful LGBT Quotes that made history