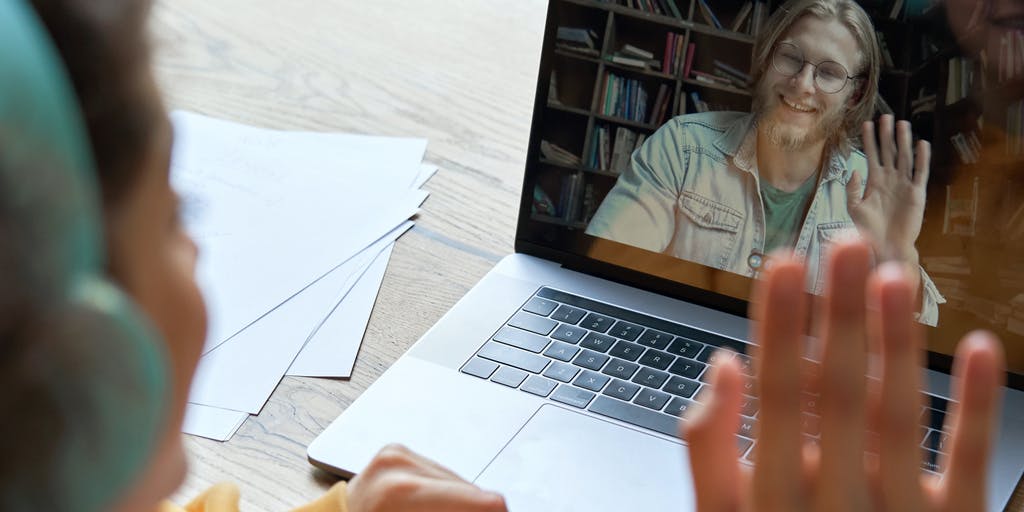 Outschool, a marketplace for live online classes for kids, started out in 2015 with a focus on serving families that homeschool. But now, with much of regular schooling happening in homes, the company has seen a dramatic expansion of its audience.

Its wallet has gotten a little bigger, too, thanks to a $45 million Series B round led by Lightspeed Venture Partners. Other investors include Reach Capital, Union Square Ventures, SV Angel and FundersClub and Y Combinator. To date, the company has raised $55 million.

In the edtech industry, venture capital flows where business grows, and that’s been the case for the San Francisco-based company. Today, Outschool says parents have signed up over 500,000 students for a class—more than six times the total between its launch five years ago and the start of the global pandemic. The number of instructors on the platform grew from 1,000 before the outbreak to over 7,000 today, according to Outschool CEO Amir Nathoo.

There are more than 50,000 courses available, ranging from traditional subjects (middle school social studies) to hobbies (card tricks), games (Pokémon), performance arts (piano) and whimsical science (why animals fart). These informal classes, capped at 18 students, are led by instructors who set their own lesson plans, schedules and price. They must pass a criminal background check but are not required to hold a teaching credential, though the company says that about 75 percent of instructors have formal teaching experience in schools.

The increased usership, made up primarily of parents wanting to supplement their child’s school-based learning, has added up to $54 million in sales so far in 2020, according to Nathoo. That’s about 20 times the figure at this time last year, he adds.

The company doesn’t keep all that money. Instructors get about 70 percent of the price they set for their classes, and Outschool has disbursed over $36 million to them so far this year. On average, Nathoo says instructors earn about $40 to $60 per hour. That’s a competitive rate when compared to average public school teacher salary, which the National Education Association, estimated at $62,304, or roughly $30 per hour, for the 2018-19 school year.

Many other companies have created marketplaces for online courses. For adults, there’s Masterclass and Udemy. For outdoor activities for children, there’s Tinkergarten. And in the same city where Outschool is based, there’s Juni Learning, which recently raised $10.5 million to also offer live, small-group online classes (though focused strictly on academic subjects).

What makes Outschool different, and what led Reach Capital to reinvest in the company, says its general partner Jennifer Carolan, is its focus on “social- and interest-driven learning” that goes beyond test-prep, tutoring and other “utilitarian-driven forms of learning,” in her words. Education is very much an emotional experience, the former teacher adds, and “younger children need exposure to teachers, hobbies and other experiences” beyond what their schools and communities can provide.

Nathoo, who sold his first startup to payment-processing company Square, credits his parents—both teachers—for providing inspiration behind Outschool. “So much of learning happens outside of school,” says Nathoo in an interview. “I had the great advantage of being born in a family that values those educational opportunities, and wanted to create those opportunities for other learners.”

Not all families can afford supplemental services like Outschool, though. The emergence of “learning pods,” or small-group learning communities usually formed by families, has raised concerns over whether these private programs may worsen educational inequities. To assuage these concerns, Outschool set up a nonprofit arm that has provided more than $1 million in for low-income families, and schools and other organizations serving them, to pay for Outschool classes. (Among the donors to that fund: Zoom.) There is another $3 million available from outside organizations and foundations.

Outschool is also expanding its business to other businesses. Twitter, which implemented a policy to let all staff work from home permanently, will cover the cost of Outschool classes for its employees. “We’re seeing growing inbound interest from employers looking to offer Outschool classes as a benefit to their employees,” says Nathoo, although he did not disclose how many other organizations have signed up.

This latest round will support efforts to refine its product experience—in particular, making it easier for parents to find the right class from a library of over 50,000 (and counting). During the pandemic, the company also expanded to serve other English-speaking countries, including Australia, New Zealand and the U.K. and will continue to expand its international footprint.

Also growing for Outschool: headcount. Since spring, the company has grown from 25 to over 60 staff. The staff additions include an executive director for its nonprofit arm, a head of safety and security, and an executive to expand its business and partnerships with schools, businesses and other organizations. Nathoo expects the team to grow to 100 by the end of the year.