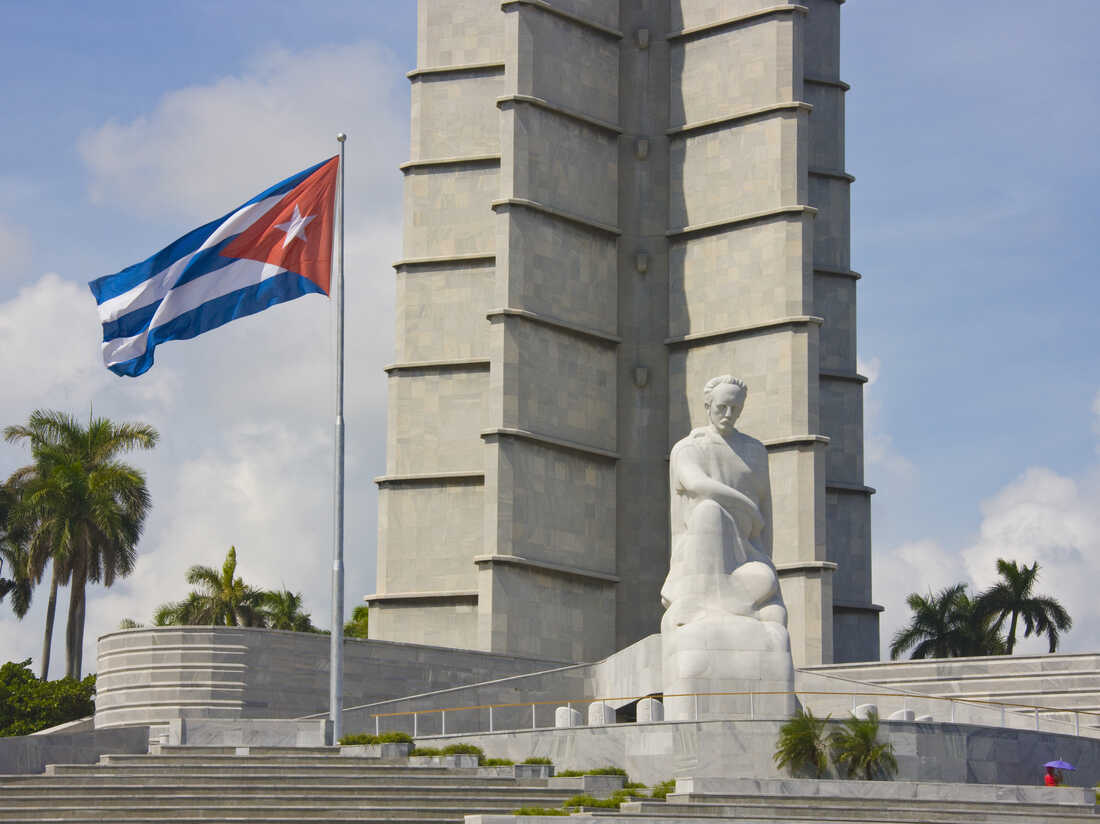 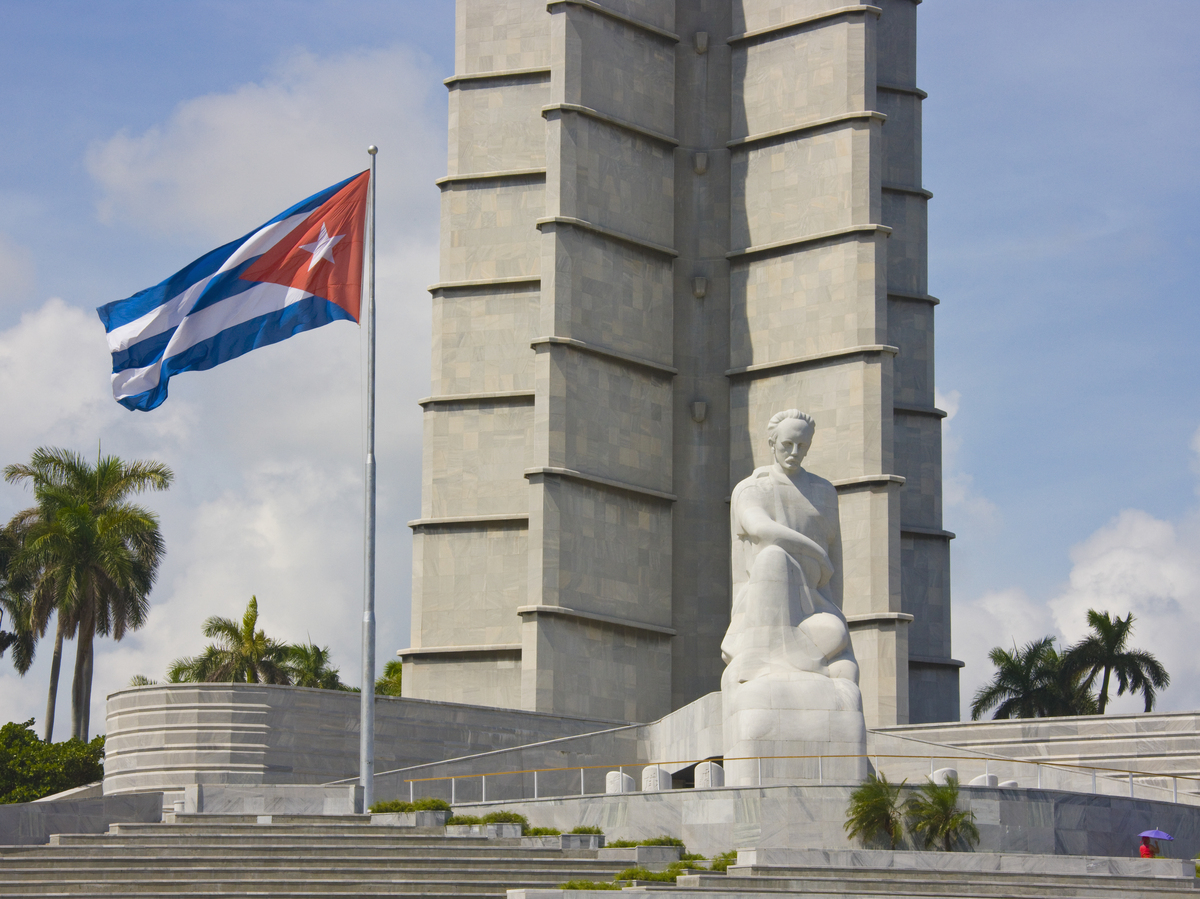 “Six o’clock in the morning. How’s your head?”

So begins a poem written this month by the Cuban writer Katherine Bisquet. She continues:

“Is it cold in Berlin?

I go to bed this morning – I’m trying to change my habits – with a complaint,

There’s an animal in the front yard that eats the neighbor’s pigeons.

The beast eats everything it sees in its path,

How can I tell it not to eat what doesn’t belong to it?

Are there cypresses there?

Here the ceibas have lost their leaves

Almost everything is lost,

The day, the city, the patience, the memory.”

The imagery in the poem is arresting in all ways.

The poet, Katherine Bisquet, is under house arrest in Havana. Her partner, artist Hamlet Lavastida, is in Villa Marista, an infamous high-security prison. They are among at least 55 artists and writers that PEN America says are imprisoned, or under house arrest or surveillance since this summer’s mass protests against the Cuban government.

Artists living under tyrannies often invent artful ways to express themselves that don’t mention the state by name.

The “Berlin” in the poem may evoke images of imprisonment from an earlier regime in history. “Pigeons” might be a metaphor for free-flying ideas. “The beast” may be Cuba’s Security Police.

The Cuban government’s new Decree-Law 35 makes online criticism of the state a cybercrime.

But in an interview this spring in Hypermedia, an online independent journal, Hamlet Lavastida said, “The Cuban Communist Party is characterized by its relentless emphasis on surveillance and its all-encompassing desire to control and discipline social behaviors that do not conform …” Now, he’s behind bars.

PEN International was founded a century ago to connect writers across the world and support free expression. Julie Trébault, who directs PEN America’s Artists at Risk Connection program — which shared the translation of Katherine Bisquet’s poem — told us they’ve found during this pandemic that increasing numbers of artists and dissident voices have been squelched and imprisoned by authoritarian regimes. She cites 35 countries — China, Cuba, Russia, Nicaragua and Iran, but also avowed U.S. allies, like Saudi Arabia, Egypt, Brazil and Turkey — that she says use emergency powers to suppress free expression.

“Words and images have weight,” she said. “That’s why government, companies and various institutions try to stop them.”

The fear that regimes of blood and iron have of words and images may remind us of the power of art, especially in forbidding times and places.