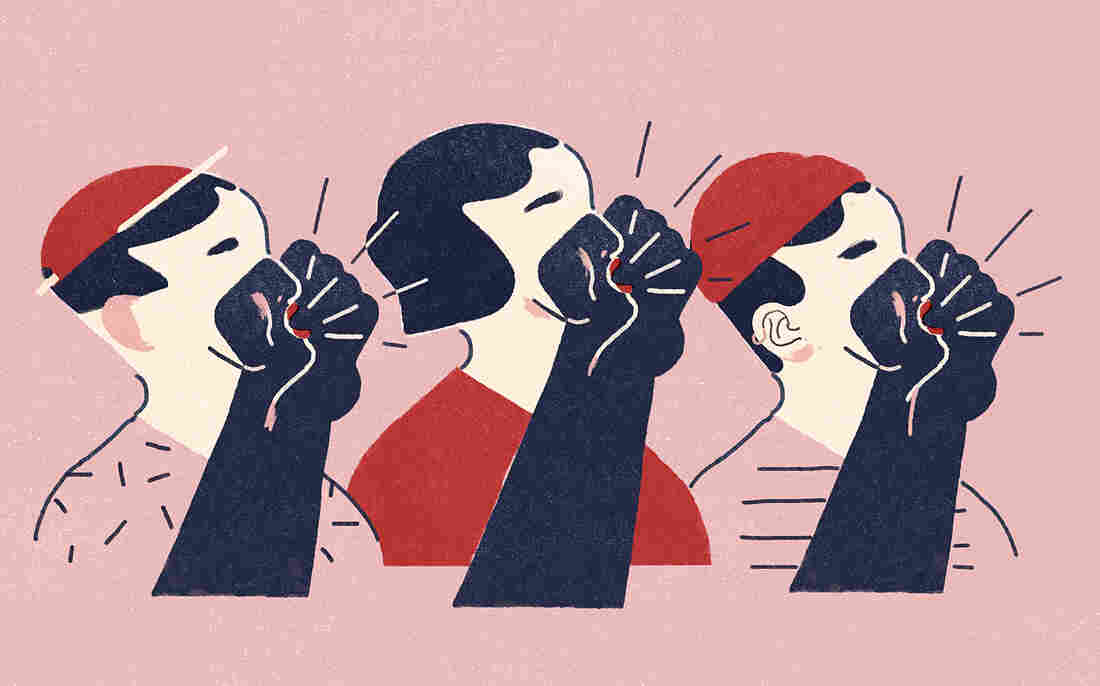 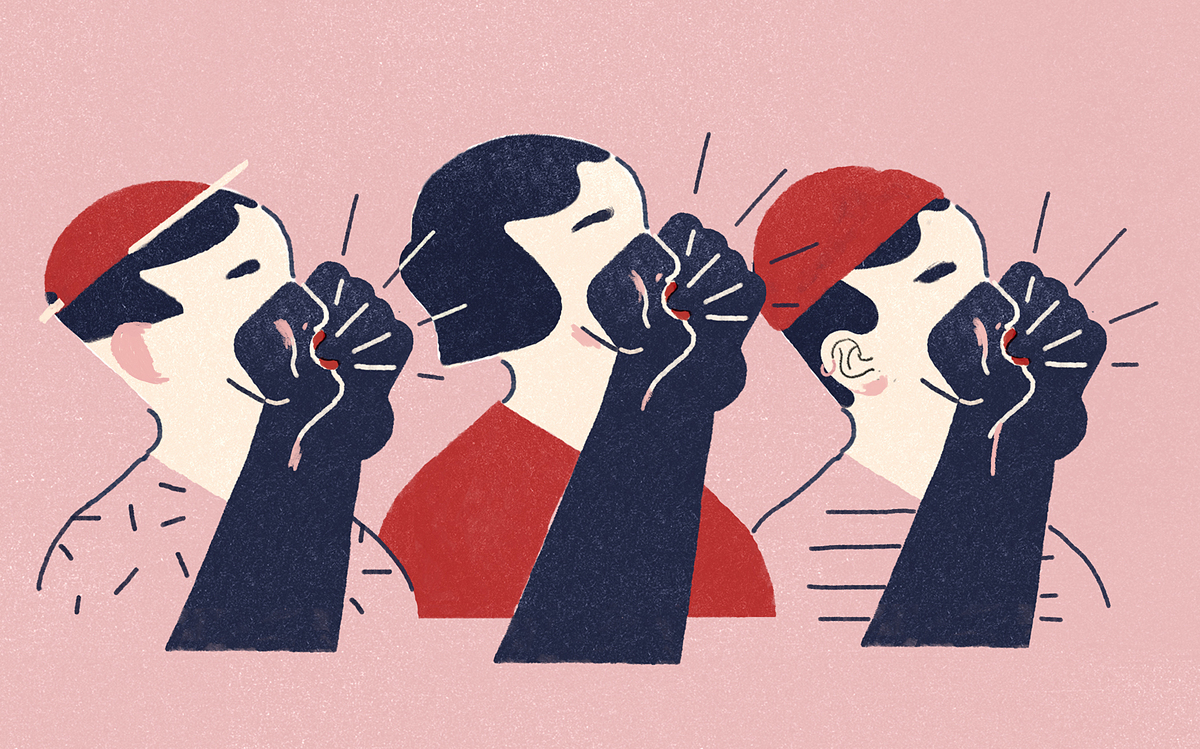 As protests proceed in cities throughout the U.S., individuals have hit the streets to protest systemic racism and police brutality. Many Asian Americans have joined in that motion, however are additionally attempting to determine how they match into the bigger nationwide dialog about racism. Some are protesting for the primary time ever. Others are confronting their very own anti-Blackness and that inside their communities. (On this episode, we spoke to a younger Korean American man who falls into that class.) Then, in fact, there are the individuals who have been organizing and demonstrating for years.

A recent Gallup poll found that Asian Americans are more likely to say they support and feel connected to the recent protests than some other ethnic teams aside from Black individuals. And after Black of us, Asian Americans had been additionally the almost definitely to say that the protests have modified their views on racial justice.

And although there’s an energized push of Asian Americans being concerned in and vocally supporting Black Lives Matter protests, the historical past of this group’s organizing for racial justice is not new. Kim Tran, an anti-racist consultant who is writing a book about interracial coalitions, spoke to us about that lengthy historical past. Below is an excerpt of what she advised us, which has been condensed and edited for readability.

On the origins of Asian American organizing:
“Arguably, the roots of what we know today as Asian-American activism begins around the same time as the Black American civil rights movement in the ’60s. That’s when we see it gain a lot of traction.

I also think you could say that Asians have been organizing since their arrival in this country in the 1800s. You definitely saw Chinese Americans and Punjabi folks and Sikh folks really push back against racism in the United States since arriving here. There were also these big Supreme Court cases about race, like United States v. Bhagat Singh Thind, which really helped us understand the way that whiteness is policed in America.

Asian Americans have always thought of ourselves as a community that is also oppressed by white supremacy. So if you look at famous activists like Grace Lee Boggs or Yuri Kochiyama, what you see is there are long histories of them experiencing white supremacy in their own lives: of internment, of anti-Chinese racism. These experiences are often, for a lot of communities, the bedrock of anti-racist organizing. It’s because we know what it feels like. It’s because we know what it looks like.”

For example, the Delano Grape Strike was organized by Filipino farm workers in the Coachella Valley in the mid ’60s. And what we were seeing in that fight was for a 40 cents-per-hour raise, and that it was really looking at the working conditions for Latinx folks.

And that’s kind of one of my favorite moments, because it does show that Asian America has roots as a movement that works to build bridges across racial divides.”

On erasure from historic reminiscence:
“One thing that often differentiates Asian American organizing from other activism is that we don’t actually know the histories, even though they’re tied in with broader movements. One of the things that I think about often is that Yuri Kochiyama, a Japanese American, was the person who was holding Malcolm X after he had been shot numerous times and as he lay dying.

But we don’t actually see that in a lot of, you know, the visual imagery of this moment in films. It’s not memorialized anywhere. And that’s kind of also what we saw with the Delano Grape Strike, Cesar Chavez and farm workers. There’s a whole part of Asian American organizing here, of participation in these boycotts and these marches and this nonviolent resistance—but we don’t talk about Asian American involvement.

On the emergence of the Asians for Black Lives motion:
“The footprint of Asians for Black Lives is the byproduct of years and years of organizing by a lot of these long time activists. And this particular umbrella group formed in response to the police brutality in the summer of August 2014, and the killing of Michael Brown in Ferguson.

On anti-Blackness amongst Asian Americans

“Anti blackness is actually a part of Asian-American racial formation in a ton of ways. The model minority myth is a way that we [are defined] and define ourselves as definitively not black. And that is anti-Blackness within our community. On an individual level, you’ll see things like Asian parents who say don’t bring home a Black person. And structurally, you’ll see things like in the education system, Asian-Americans are expected to know the answers to questions and black students aren’t.

There are some realities to being Asian-American, and that is that we are perpetual foreigners in this country and that aspirational whiteness is granted to a lot of East and Northeast Asians. So it seems like that’s available to us — at least it did before the coronavirus really took place. It seems like whiteness was accessible and possible for a lot of us. Some folks are really comforted by that, because it’s this white supremacist idea that you could claim the racial ladder and climb the racial hierarchy.”

On what’s subsequent for Asian Americans

“Asian Americans are a deeply political group of folks in this country. We participated in the fight for civil rights in the 60s. Asian Americans were a part of what Cesar Chavez did. And this moment, as hard as it may seem, and as new as it may seem for some, is actually connected to a much longer legacy. So, you know, we’re doing this with history at our backs, and that’s really exciting. I encourage folks to keep that in mind, especially when it gets hard.”

To hear extra, hearken to this week’s Code Switch episode wherever you get your podcasts, together with NPR One, Apple Podcasts, Spotify, Pocket Casts, Stitcher, Google Podcasts and RSS.