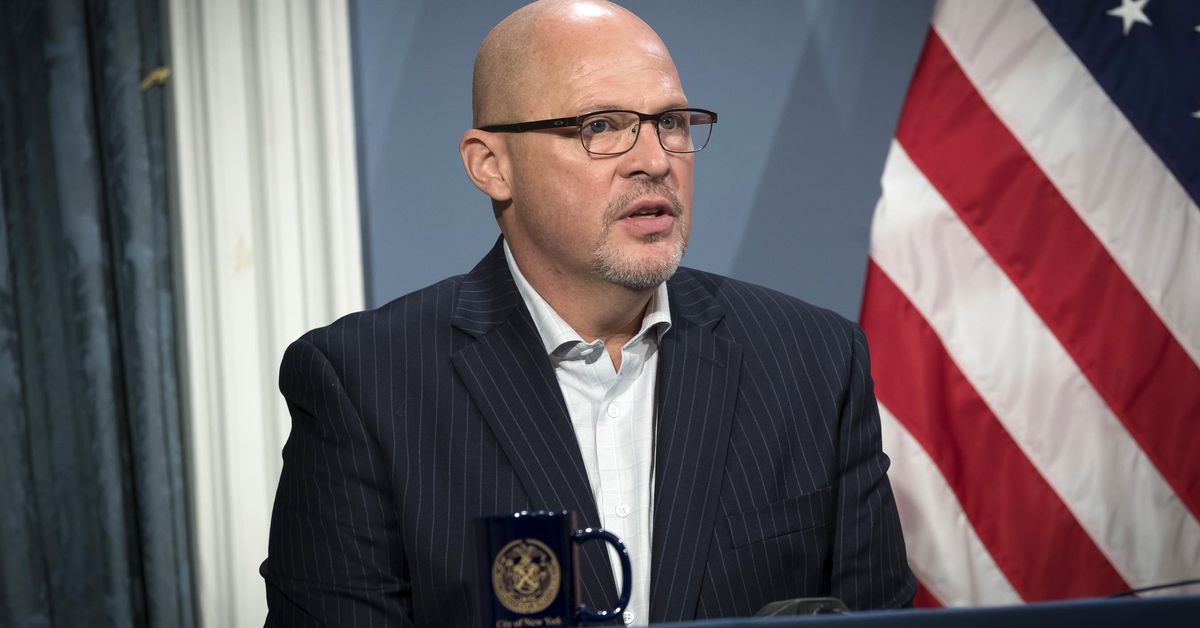 One day after New York City officials said they couldn’t pay $900 million in back wages owed to educators, an arbitrator said the city doesn’t have a choice: It must repay eligible teachers union members half of that money this month and the other half next fiscal year.

Tens of thousands of union members who were set to receive their final retroactive payment on Oct. 15 will now get a portion of it in their Oct. 31 paycheck, union officials said. The remainder of the back pay will be distributed in July of next year.

On Thursday, the city informed union president Michael Mulgrew that, in order to avoid layoffs, it would not be able to pay the last installment of a series of lump sum payments to members of the teachers union who were employed between 2009 and 2015 and those who retired after June 2014. When Mayor Bill de Blasio took office, he promised to provide raises to teachers that his predecessor Michael Bloomberg withheld, since teachers had no contract at the time, and union members had been receiving payments since 2015.

Thursday’s news drew immediate backlash and anger from teachers, including those who said they were depending on the extra money to cover expenses such as child care. Others were frustrated that the city had encouraged employees in September to contribute a larger chunk of their Oct. 15 paycheck to a tax-deferred retirement savings plan. Even with Friday’s agreement, teachers who put a significant portion of their checks toward the savings plan will see much smaller checks than usual next week. (Union and city officials declined to comment on the retirement plan issue.)

The de Blasio administration has in recent months been searching for $1 billion in labor savings to avoid laying off 22,000 city workers, and with Friday’s decision, it appears to have won a partial reprieve this fiscal year. While the city faces a $9 billion budget deficit, due to the economic fallout from the coronavirus, it has vowed not to lay off any of the 80,000 teachers and thousands of other schools staff represented by the teachers union this fiscal year, which runs through June 2021. That commitment will extend to the following fiscal year if the city is granted one of its two biggest budgetary wishes: getting additional federal relief or being granted permission from state lawmakers to borrow $5 billion.

In a video to his members, teachers union president Michael Mulgrew said layoffs were more likely before this agreement if the city reverted to remote-only learning. City officials did not immediately respond for comment on Mulgrew’s statement.

“This agreement allows us to avoid laying off the teachers who’ve done so much for New York City’s schools and students,” de Blasio said in a news release.

Mulgrew described the decision as a less-than-ideal victory. He remained angry that the city raised the question of not paying back wages and suggested that more fights with the city lay ahead. In recent months, the union has faced off with the city about what it would take to reopen schools safely, pressuring officials to create a coronavirus testing program and forging agreements that, in an effort to not overwork teachers, have complicated the staffing crisis at schools.

“You all understand that between the pandemic and our safety, and an economy that is basically in a depression, it’s not if, it’s when, and how many more fights we’re gonna have to have to get through these two phenomenally difficult challenges,” Mulgrew said.

A Data-Oriented Approach to Elevating Women in the Workplace