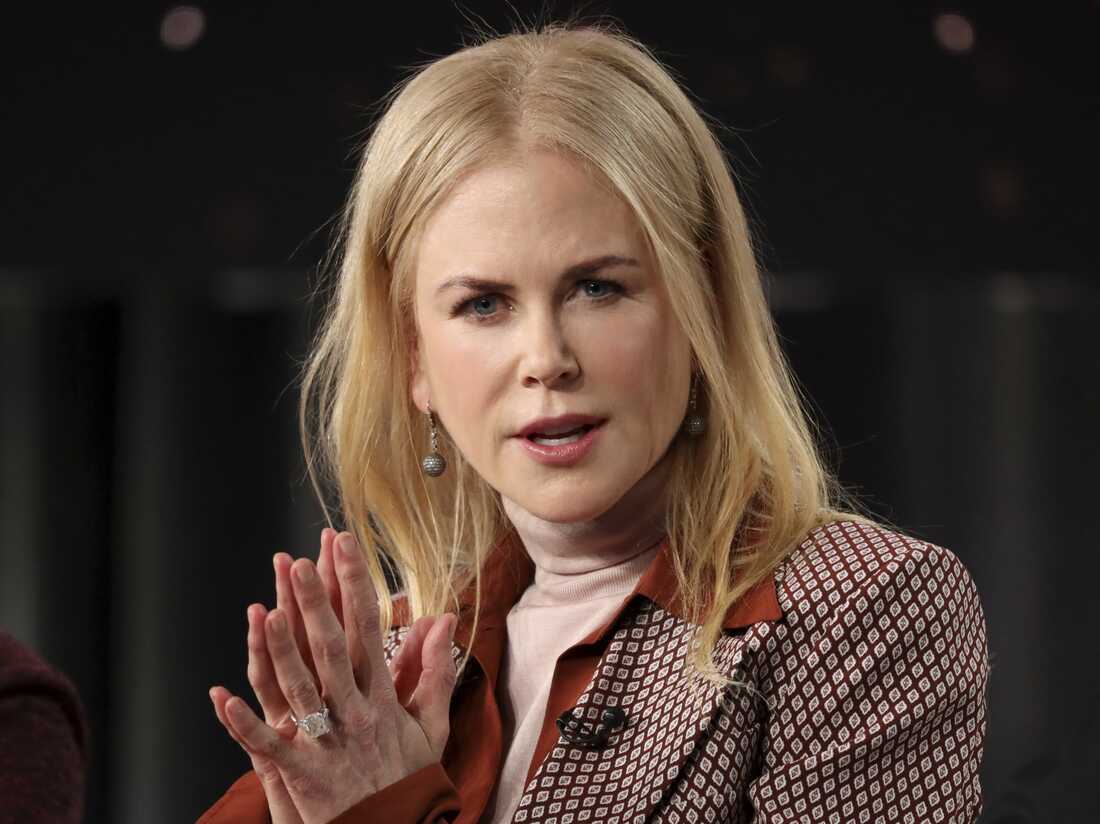 Actress Nicole Kidman speaks at in Pasadena, Calif., on Jan. 15, 2020. Hong Kong’s government said Thursday that it had recently granted a quarantine exemption to someone to perform “designated professional work” after reports surfaced that Kidman did not have to undergo a quarantine. Willy Sanjuan/Willy Sanjuan/Invision/AP hide caption 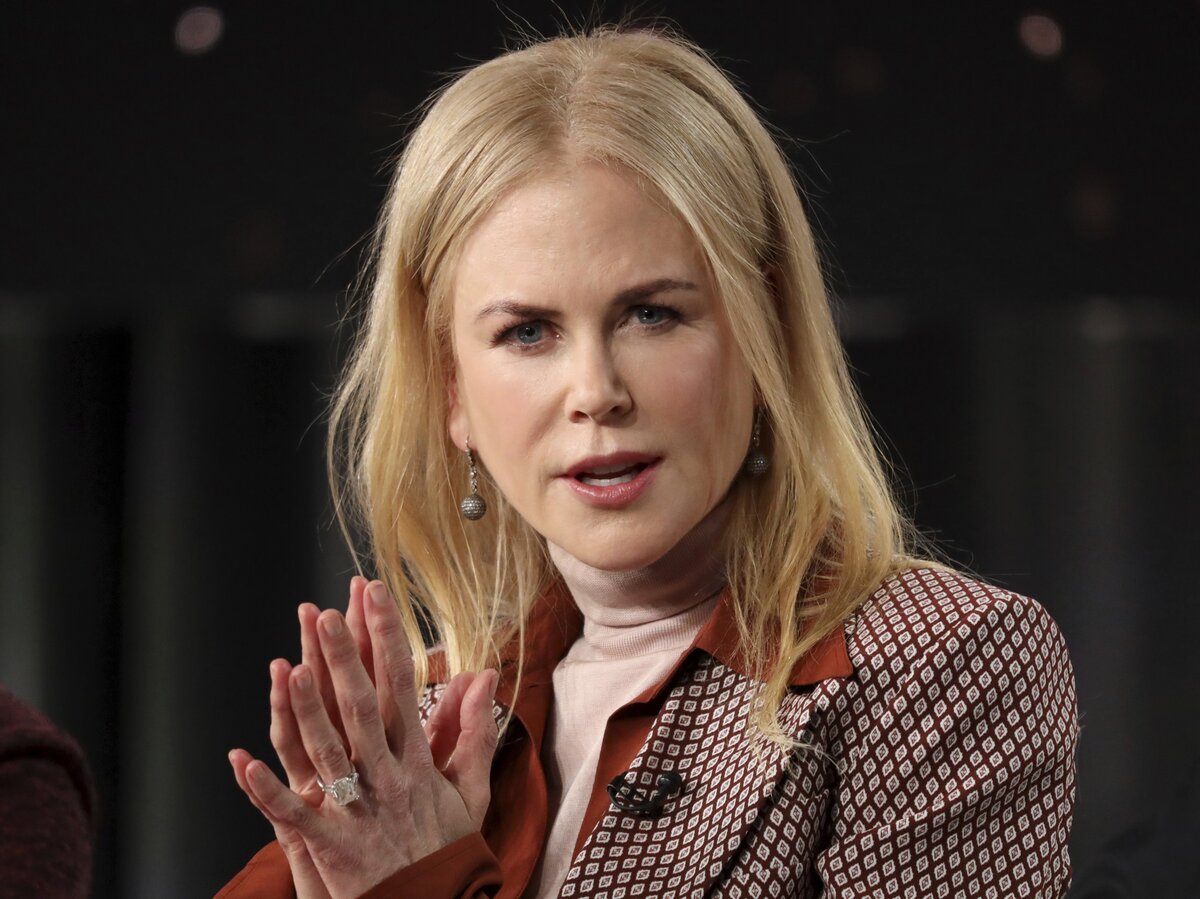 Actress Nicole Kidman speaks at in Pasadena, Calif., on Jan. 15, 2020. Hong Kong’s government said Thursday that it had recently granted a quarantine exemption to someone to perform “designated professional work” after reports surfaced that Kidman did not have to undergo a quarantine.

HONG KONG — Hong Kong’s granting of a quarantine exemption to Hollywood star Nicole Kidman is drawing criticism from lawmakers as the city tightens entry restrictions for international travelers to control the coronavirus.

Kidman, who reportedly flew to Hong Kong last week from coronavirus-hit Sydney, was exempted from a weeklong quarantine and was spotted in the city this week filming a new Amazon Prime Video series titled “Expats,” according to local media reports.

The government said in a statement Thursday that it had granted the exemption “for the purpose of performing designated professional work.”

It said the work was “conducive to maintaining the necessary operation and development of Hong Kong’s economy.”

“Nicole Kidman’s exemption case is not just about politics, it involves the health security issue and is a matter of unfairness,” said lawmaker Priscilla Leung.

Leung said she herself was not exempted from quarantine when a family member was infected with the coronavirus.

Kidman’s exemption sets a precedent for other celebrities in the future, said lawmaker Michael Tien.

“(Even) our athletes who came back from the Tokyo Olympics were required to have seven days of quarantine,” he said.

Kidman’s exemption comes as the Hong Kong government has tightened entry requirements for travelers, adding 15 countries including the U.S. to the high-risk category and requiring vaccinated travelers from medium-risk countries to spend 14 days in quarantine effective Friday.

Previously, those traveling from medium-risk countries could quarantine for just seven days in a designated hotel if they had a valid vaccination record and a positive COVID-19 antibodies test.

Authorities say Kidman is obliged to comply with virus rules in Hong Kong, and is required to submit an itinerary and travel in a private vehicle to avoid contact with the public.

“With this exemption, it doesn’t mean that she can go anywhere she wants,” Edward Yau, Hong Kong’s secretary for commerce and economic development, said Friday.

Reactions from residents were mixed.

But David Peatfield, a teacher from the U.K., said he did not mind the exemption for Kidman because she was vaccinated and her series would bring “good publicity” to Hong Kong.

He said filming the series in Hong Kong would also bring jobs to the city.