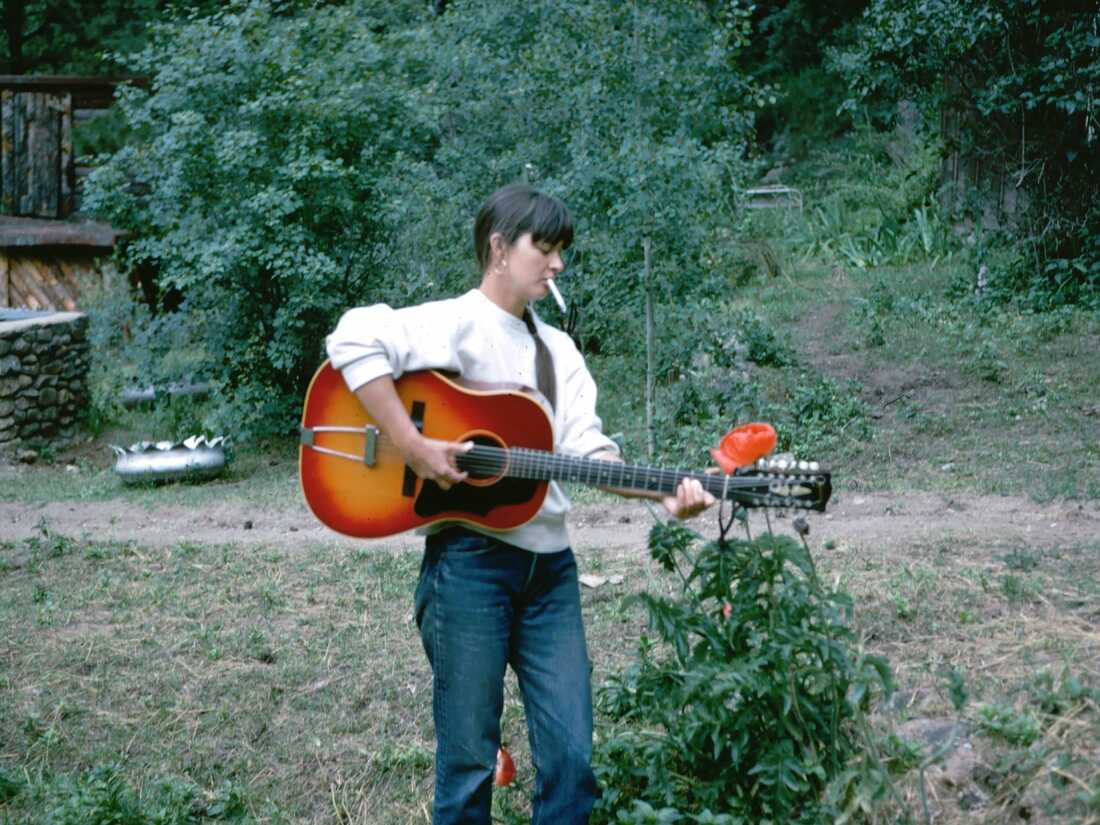 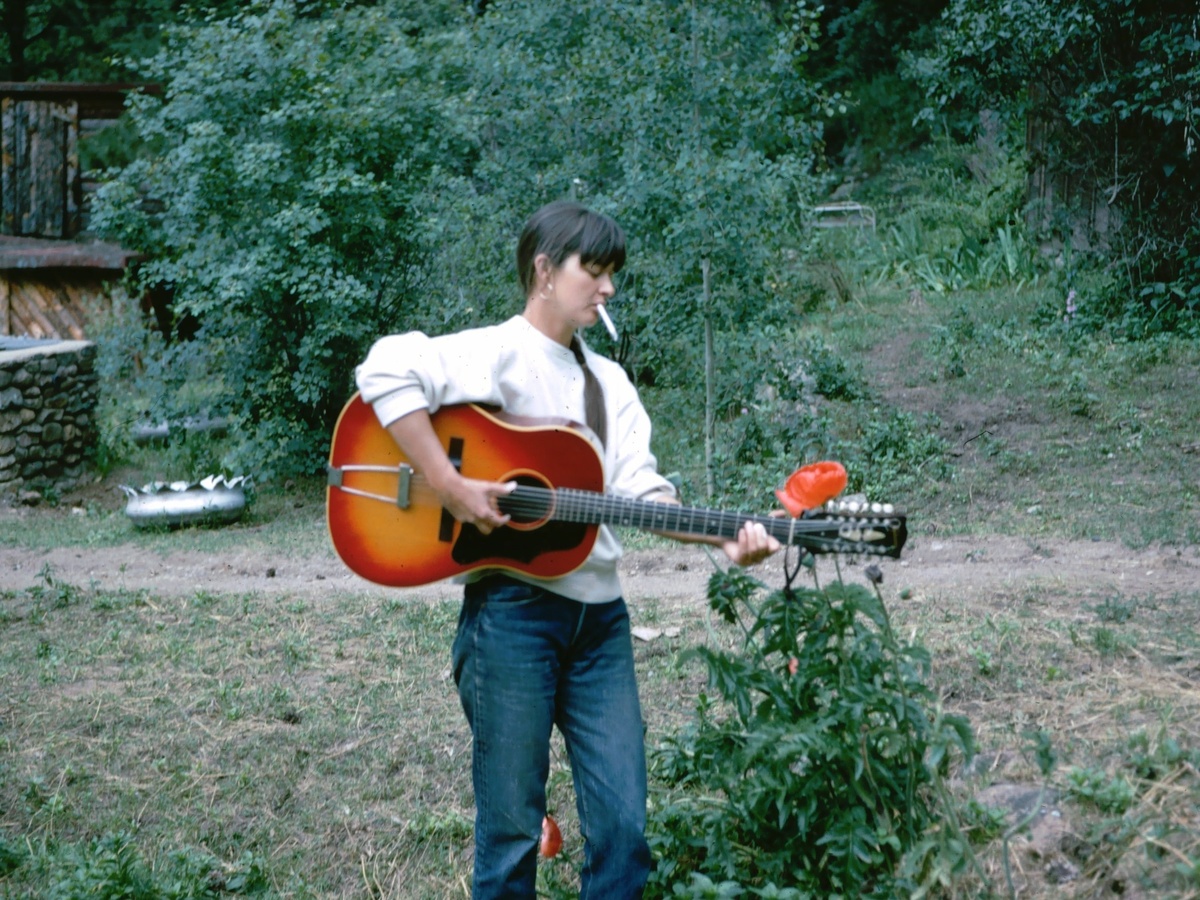 “Reason to Believe” was written and recorded by Tim Hardin in 1965. Since then, it’s been covered by Peggy Lee, the Carpenters, and Rod Stewart, but it’s the version by Karen Dalton that Vagabon loves most. She says she discovered it a couple of years ago, when a playlist she was listening to ended and the song came on spontaneously.

“The finger picking was so beautiful,” Vagabon recalls. “And there’s this mournful, triumphant quality to [the singer’s] voice. I just remember playing it so many times.”

Karen Dalton’s story begins in Enid, Okla., where she learned to play 12-string guitar and long-neck banjo. As a teenager, she married twice and had two children. After her second divorce at age 21, she took off for New York City. It was the dawn of the 1960s folk scene, and Dalton made a name for herself in the clubs of Greenwich Village. She shared stages with Tim Hardin, Fred Neil and Bob Dylan, the last of whom once called her his favorite singer. 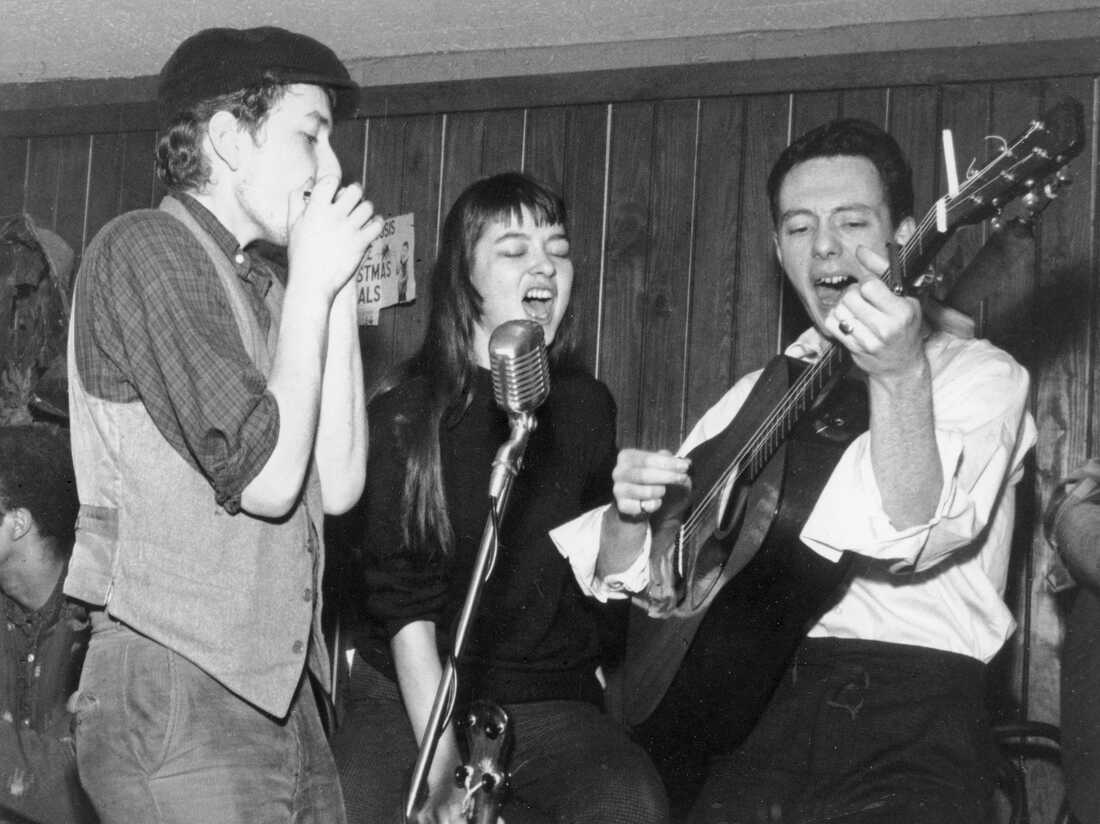 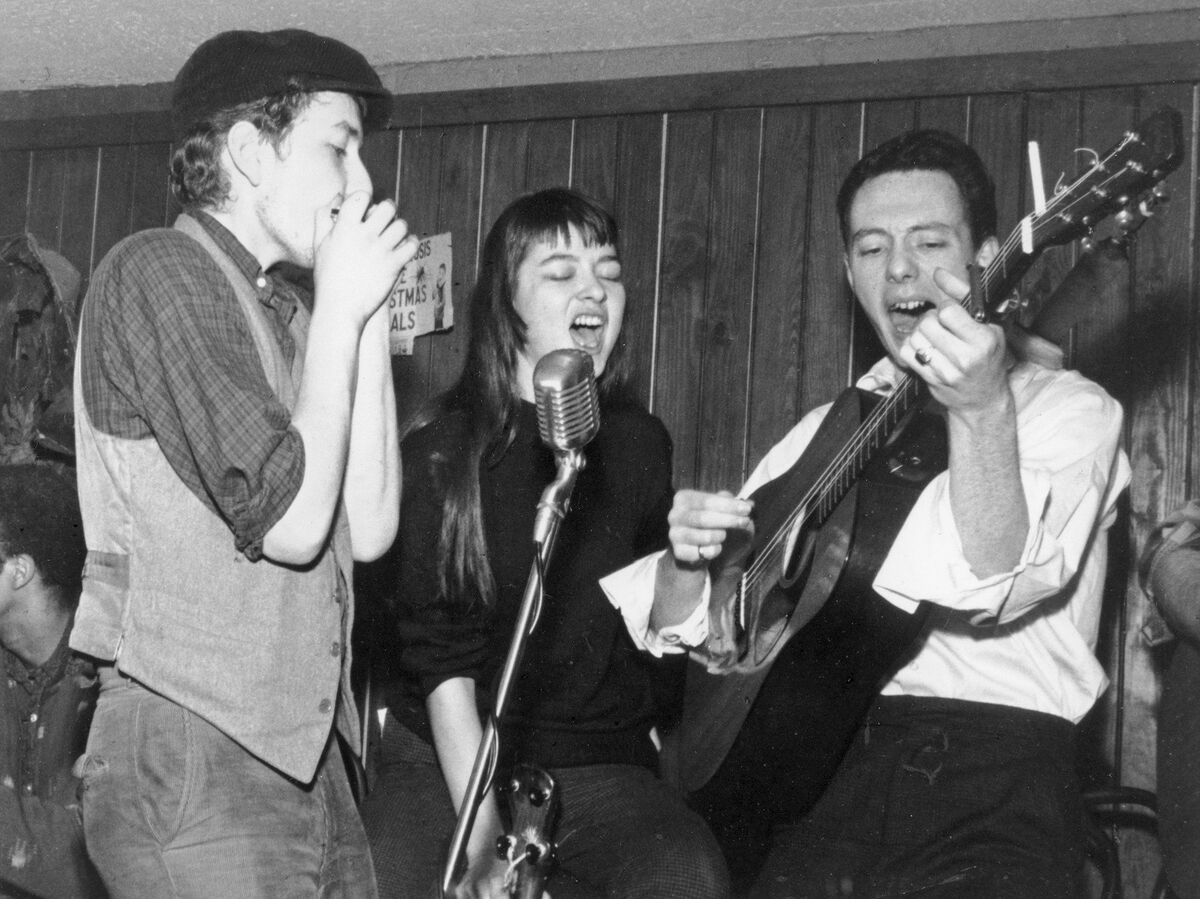 Throughout the ’60s, Dalton shuttled back and forth between New York and Boulder, Colo., playing venues such as the Attic Folk Club, a popular pitstop for touring artists including John Phillips and David Crosby. Although she didn’t write her own material, she infused her repertoire with a heartache all her own. Among the standouts were a bluesy rendition of “Little Bit of Rain,” written by her contemporary Fred Neil, and a haunting interpretation of the traditional folk song “Katie Cruel.”

Although Dalton shined on stage, her personal life was often tumultuous. Her apprehensions about performing and disdain for the trappings of show business kept her on the margins. Dalton released only two albums in her lifetime: 1969’s It’s So Hard to Tell Who’s Going to Love You the Best and 1971’s In My Own Time. After her second album flopped, Dalton retreated from public life. She battled addiction, and was eventually diagnosed with AIDS. Dalton died in 1993 at age 55.

She might have remained largely an unknown if not for her music surfacing in TV shows such as Transparent and The Umbrella Academy, as well as a variety of algorithm-based streaming playlists.

When Yapkowitz and Richard Peete set out to make a documentary about Dalton seven years ago, it was widely assumed that archival material was limited. Instead, the filmmakers found ample footage and recordings to supplement interviews with friends, family and high-profile fans such as Nick Cave and Vanessa Carlton.

They learned a lot about Dalton’s creative process by listening to reel to reel tapes of her jamming with friends in a secluded Colorado cabin and her unreleased demo tapes, which debunked the false assumption that her musical approach was undisciplined. On the contrary: “She would be playing the same song and recording multiple demos of the same song over the course of like two years,” Yapkowitz says, “and you could hear her get a little closer to sort of nailing it each time.”

To bring Dalton’s voice into the film, Yapkowitz and Peete included audio excerpts from a rare appearance on Bob Fass’s New York City radio show Radio Unnameable. They enlisted Angel Olsen to read from her journals. Julia Holter also composed an instrumental score, approaching it in much the same way as Dalton would: by forming an emotional connection to the material and challenging it through her own sensibilities.

Yapkowitz and Peete’s Karen Dalton: In My Own Time came out in theaters last week, and will arrive on streaming platforms Nov. 16. The documentary comes at time of growing interest in Dalton and her music. In 2015, Julia Holter joined Lucinda Williams, Sharon Van Etten and other artists in releasing a tribute compilation which gave voice to Dalton’s unpublished poetry. In recent years Dalton’s recording catalog has been reinterpreted by artists including The Black Keys, Palehound and St. Vincent.

Earlier this year, Vagabon teamed up with Courtney Barnet to release their own Dalton-inspired cover of “Reason to Believe.” Vagabon says she’s excited to help introduce her music to new generations. “Whether it’s in her voice or her arrangements,” she says, “she had something that she was trying to pass down to everybody.” Barnett agrees: “It has such a magical quality to it.”