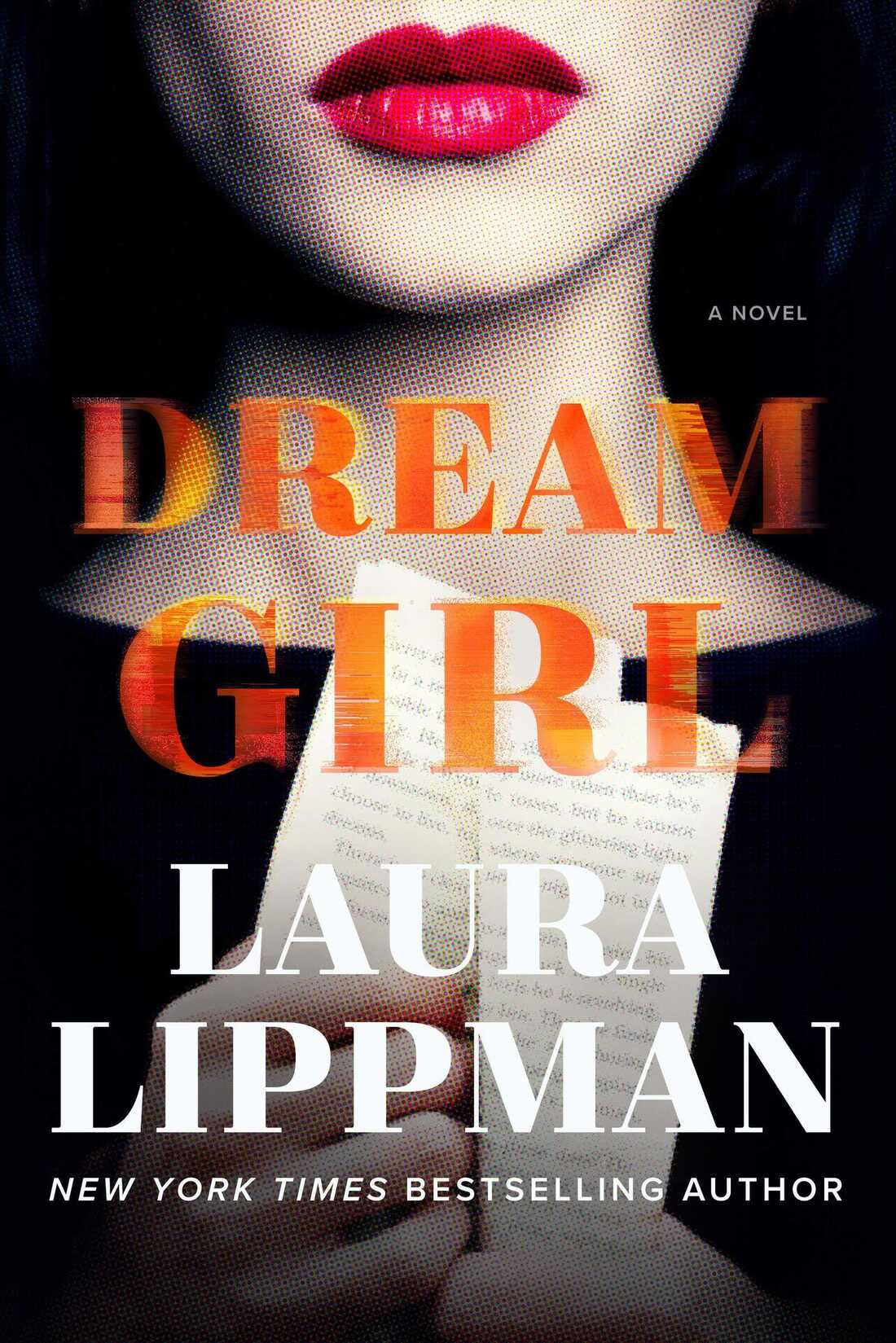 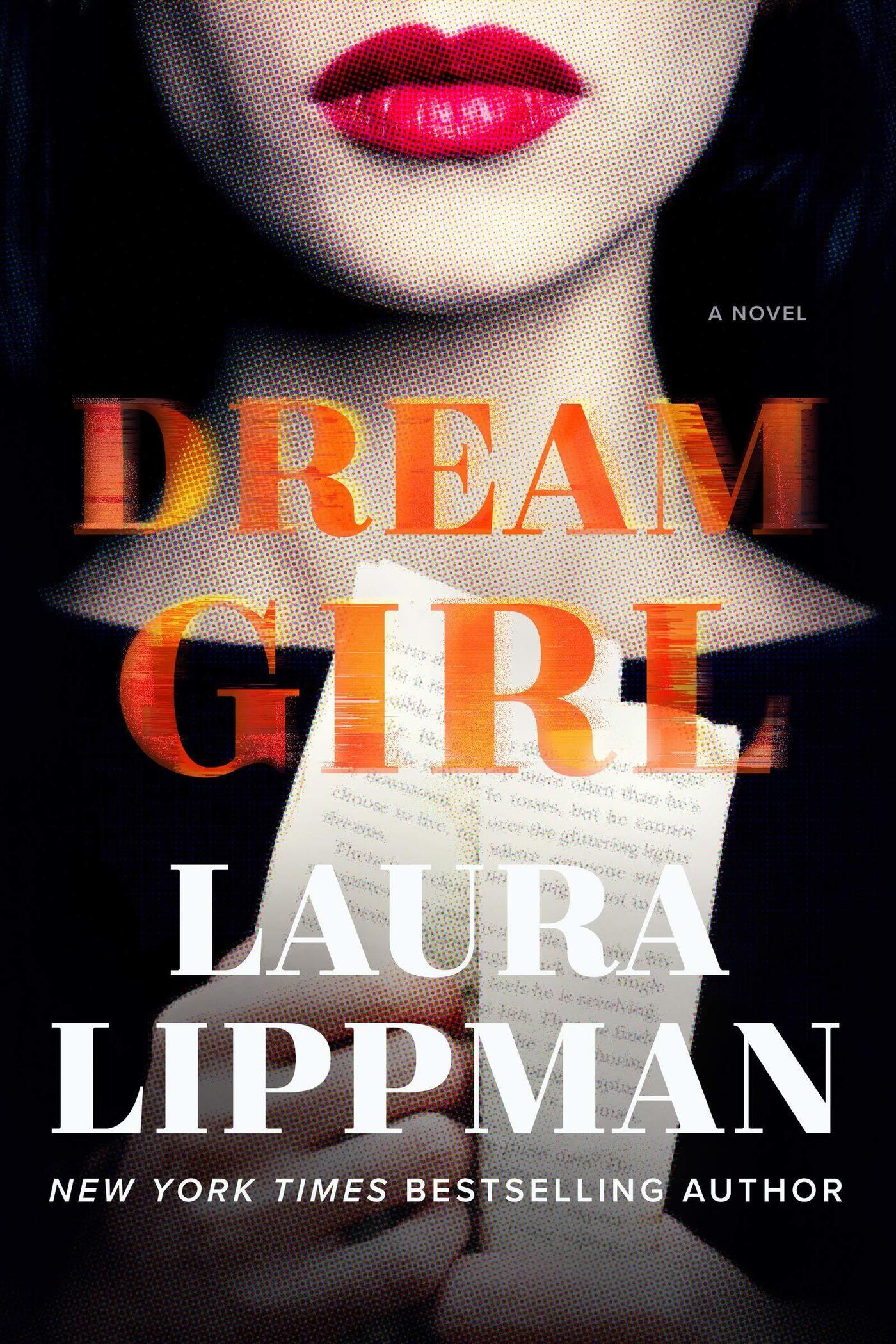 Something strange is afoot in mystery and suspense fiction. The plot of almost every thriller I’ve read in the past six months has had something to do with one character stealing the story of another character and passing it off as their own. The rundown includes: The Plot by Jean Hanff Korelitz, A Lonely Man by Chris Power, The Other Black Girl by Zakiya Dalila Harris, Palace of the Drowned by Christine Mangan, and A Slow Fire Burning, the forthcoming novel by Paula Hawkins of Girl on the Train fame.

Worry over manuscripts falling into the wrong hands is nothing new in mystery fiction; after all, Edgar Allan Poe, the acknowledged Father of the form, relied on that plot for his 1844 short story, “The Purloined Letter.” But this years’ crop of mystery and suspense novels puts a socially-conscious spin on the missing manuscript tale: they’re about the anxiety of appropriation, about one character in a position of privilege — in terms of gender, financial security, or race —laying their sticky mitts on the writing or life story of another character who’s not so advantaged.

The plot of Laura Lippman’s latest standalone suspense novel, Dream Girl, arises not only out of this anxiety about who gets to tell whose stories, but also out of the #MeToo movement. And, it also owes a lot to Stephen King’s 1987 horror classic, Misery, altogether making Dream Girl the ideal cutting-edge, socially-conscious entertainment for late summer.

Dream Girl is set in the penthouse of a lofty eyesore of a luxury high-rise in Baltimore, Lippman’s hometown and the site of most of her novels. We savvy readers sense that something is “off” from the opening description of famous novelist Gerry Andersen’s lavish digs. Lippman’s narrator tells us:

Gerry Andersen’s new apartment is a topsy-turvy affair — living area on the second floor, bedrooms below. The brochure — it is the kind of apartment that had its own brochure when it went on the market in 2018 — boasted of 360-degree views, but that was pure hype. … Nothing means anything anymore, Gerry has decided. No one uses words correctly and if you call them on it, they claim that words are fungible, that it’s oppressive and prissy not to let words mean whatever the speaker wishes them to mean.

Isn’t this delicious? A cranky novelist ensconced in a swanky setting, railing at the idiocies of the contemporary world. As Lippman imagines him, Gerry owes something to Philip Roth (as well as to Roth’s fictional alter ego, Nathan Zuckerman). There’s the brilliance, the wit, the complicated sexual history with women, and the fraught relationship with his own mother.

But, at the end of the first chapter, Gerry — the Literary Lion in Winter — is taken down, literally: He stumbles over the rowing machine in his bedroom, skids to the edge of the “floating staircase” that connects the floors of the duplex, “wind-mills” down the steps, and lands at the bottom “a crooked broken thing.” There he lies alone throughout the night until his young assistant, Victoria, arrives in the morning.

For months, Gerry will be imprisoned in that penthouse, his only constant visitors Victoria and a night nurse named Aileen. During that time, Gerry will be tormented by dead-of-night phone calls from a woman who claims to be the person whose story Gerry stole for his breakthrough novel, also called Dream Girl. Whenever the phone rings, Aileen claims she doesn’t hear it. In his medicated state Gerry can barely think straight. Is he being gaslighted? Think Stephen King’s Misery starring Zuckerman “Bound.”

With each standalone novel she writes, Lippman veers off in a different direction: Sunburn was a sexy noir winking at James M. Cain; Lady in the Lake, a historical crime story, winked even more broadly at Raymond Chandler; and now Lippman has poked a toe into horror. The source of the jitters here is that very hi-rise Gerry is marooned in. Lippman’s series detective, Tess Monaghan, makes a cameo when Gerry tries to hire her. Tess turns up at Gerry’s place and, ultimately, turns down the job. As she explains, the reason is the penthouse itself:

“I couldn’t spend a lot of time in this apartment. [Tess says]. [M]aybe it’s like the Spielberg movie where it turns out a grave has been desecrated. Only the thing that’s buried beneath your beautiful apartment is jobs. …”

“There were silos here. Grain silos. There were jobs all over this peninsula. . . .[T]his place gives me the creeps, big time. I could never do surveillance here.”

Packed with social criticism, satire, ghosts and narrative turns of the screw, Lippman’s Dream Girl is indeed a dream of a novel. And all the literary pilferings Lippman herself has committed here are acknowledged, front and center.