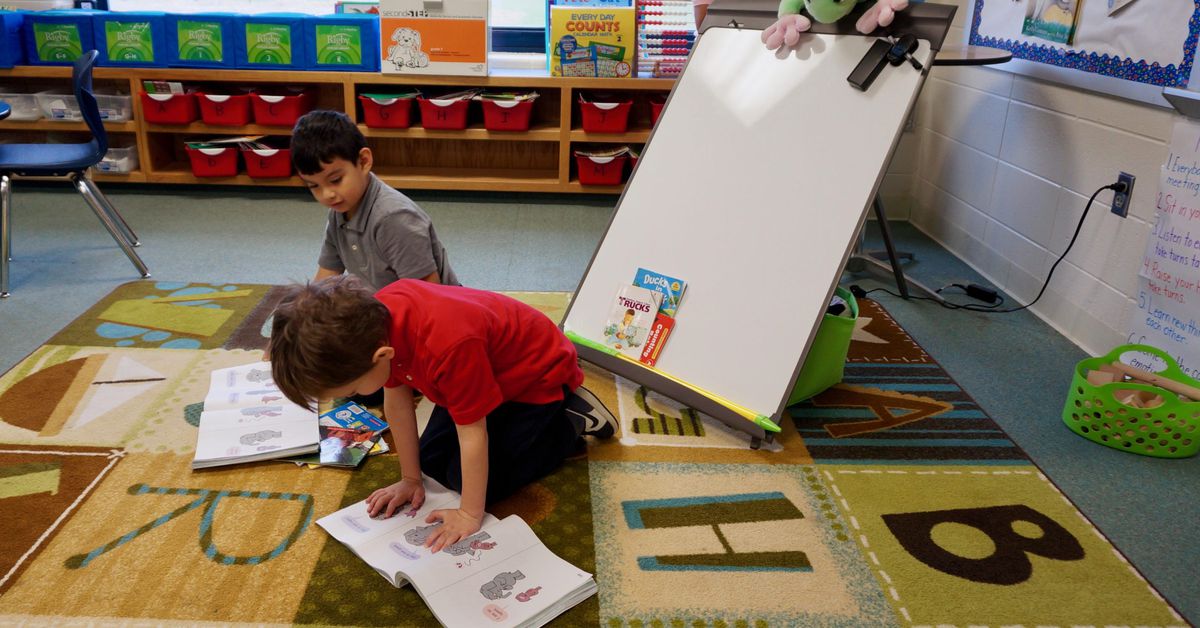 As more and more pricey learning pods for the wealthy and privileged sprout up around the country amid the coronavirus pandemic, school leaders like Indianapolis Public Schools’ Superintendent Aleesia Johnson are finding ways to educate their neediest students.

With the district starting the year entirely online, Johnson created four learning pods for students who are homeless or who have special needs. The learning pods offer small groups of students a place to do schoolwork while supervised by an adult in the room.

But something that comes easy to families with wealth required a “herculean effort” for IPS to get off the ground, Johnson said Friday during a webinar hosted by the Center on Reinventing Public Education. Even a few weeks into using learning hubs, the Indiana district is still running into a few hiccups.

It took lots of phone calls to families to get the hubs up and running. It’s been a slow uptake, Johnson said, and the district is still trying to reach more students who need the help, she said. Planners struggled to arrange transportation to the four destinations, since some students without stable housing move often.

And then it gets tricky for adult facilitators to try to help students from different schools and grades on different schedules.

The Mind Trust, a local nonprofit that supports charter schools, has also started learning hubs — 11 sites in total, soon to grow to 13 on Sept. 14. Together, the sites serve 500 students across the city for free.

It’s an unusual idea that is also trending around other cities in the nation, like Denver. Two other Indianapolis school districts that started online have provided “pod” opportunities for students, though not for free.

Brandon Brown, the chief executive officer of The Mind Trust, said funding can sustain the Indianapolis hubs until mid-October. The Mind Trust had initially allocated $200,000 to its community learning sites.

He said city and state officials need to step up.

To navigate the sea of child care regulations, The Mind Trust had to push the state officials to understand the gravity of the education crisis and why administrators needed leniency with licensing requirements.

Brown realized that some sites could take weeks, even months to get licensed because of the regulations — until the governor signed an executive order to waive those rules to provide virtual learning support.

“I never knew how strenuous and full of regulations the world of school-aged child care was,” Brown said. “All of those regulations were obviously written prior to the global pandemic and just frankly aren’t relevant to the world that we live in right now.”

Despite the obstacles, Johnson said it was important for the district to support its most vulnerable students.

“We are responsible for making sure we have some sort of structure to address what we know will be a gap exacerbated by our decision to go fully virtual,” Johnson said.