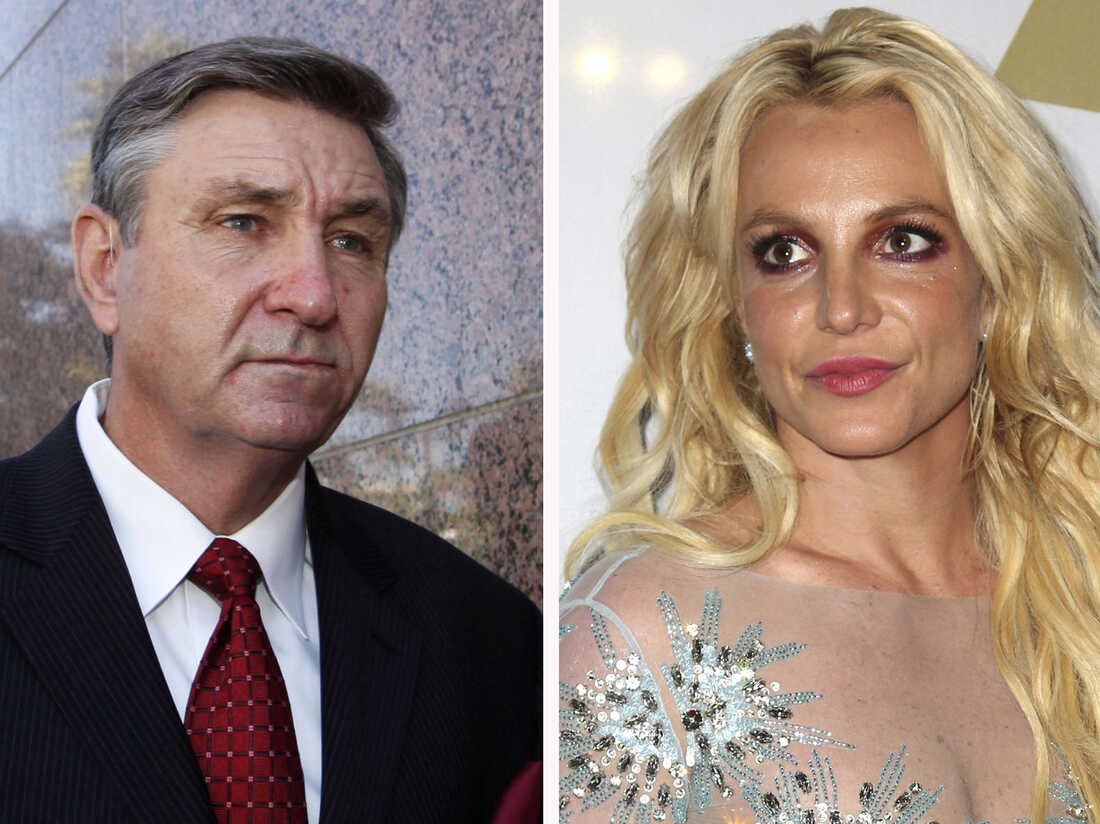 Britney Spears’ father, Jamie Spears, has filed to end the court conservatorship that has controlled the singer’s life and money for 13 years. AP hide caption 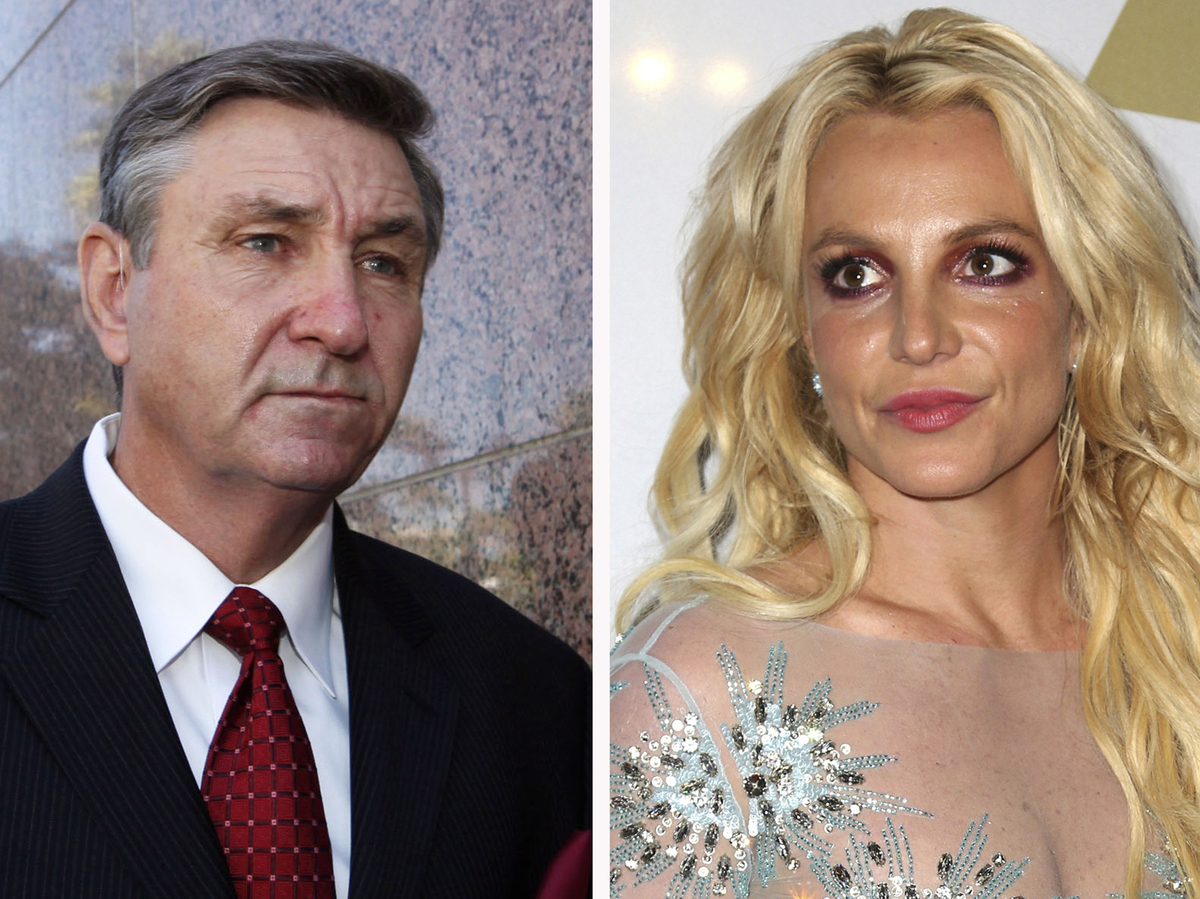 Britney Spears’ father, Jamie Spears, has filed to end the court conservatorship that has controlled the singer’s life and money for 13 years.

LOS ANGELES — Britney Spears said in a court filing Wednesday that she agrees with her father that the conservatorship that has controlled her life and money since 2008 should be terminated.

The filing in Los Angeles Superior Court from Spears’ attorney Mathew Rosengart says she “fully consents” to “expeditiously” ending the conservatorship, which her father James Spears, who has controlled it for most of its 13 years, asked for in a Sept. 7 petition.

It’s the first time Britney Spears has called for an end to the arrangement in court documents, though she has called for its termination in hearings.

Her filing emphasizes, however, that it is more important to her that her father be removed, calling it “a necessary first — and substantial — step towards Ms. Spears’s freedom and ending the Kafkaesque nightmare imposed upon her by her father, so that her dignity and basic liberties can be restored.”

It is urgent that James Spears be suspended from his role of conservator of Britney Spears’ finances by Sept. 29, the next hearing date in the case, the filing says.

“Mr. Spears cannot be permitted to hold a position of control over his daughter for another day,” the document says.

The documents also reveal that Britney Spears is in the process of putting together a pre-nuptial agreement after getting engaged to her longtime boyfriend Sam Asghari earlier this month. That process will mean the intensive involvement of the conservator of her money, a role her father can’t be permitted to play, the filing says.

The flurry of major filings means that next week’s hearing could be pivotal.

Judge Brenda Penny, who has remained largely neutral in her oversight of the case, will be pressed to decide whether to remove James Spears or to put the conservatorship on a path to termination.

Spears had said in a dramatic June 23 speech in court that gave a jolt to the case and galvanized support for her that she was being compelled under the conservatorship to take certain medications and to use an intrauterine device for birth control against her will.

James Spears has denied acting in anything but his daughter’s best interest, and has declined demands that he resign immediately, though he said in court documents that he does have a plan to eventually step down.

But in a major reversal and possibly strategic move, he said in his Sept. 7 filing that if she “wants to terminate the conservatorship and believes that she can handle her own life, Mr. Spears believes that she should get that chance.”

Rosengart has sought to keep the focus on James Spears removal since his hiring in July, and says he will pursue an investigation of his handling of the conservatorship even after any removal.

The conservatorship was established in 2008 when Britney Spears’ began to have very public mental struggles as media outlets obsessed over each moment, hordes of paparazzi aggressively followed her everywhere, and she lost custody of her children.