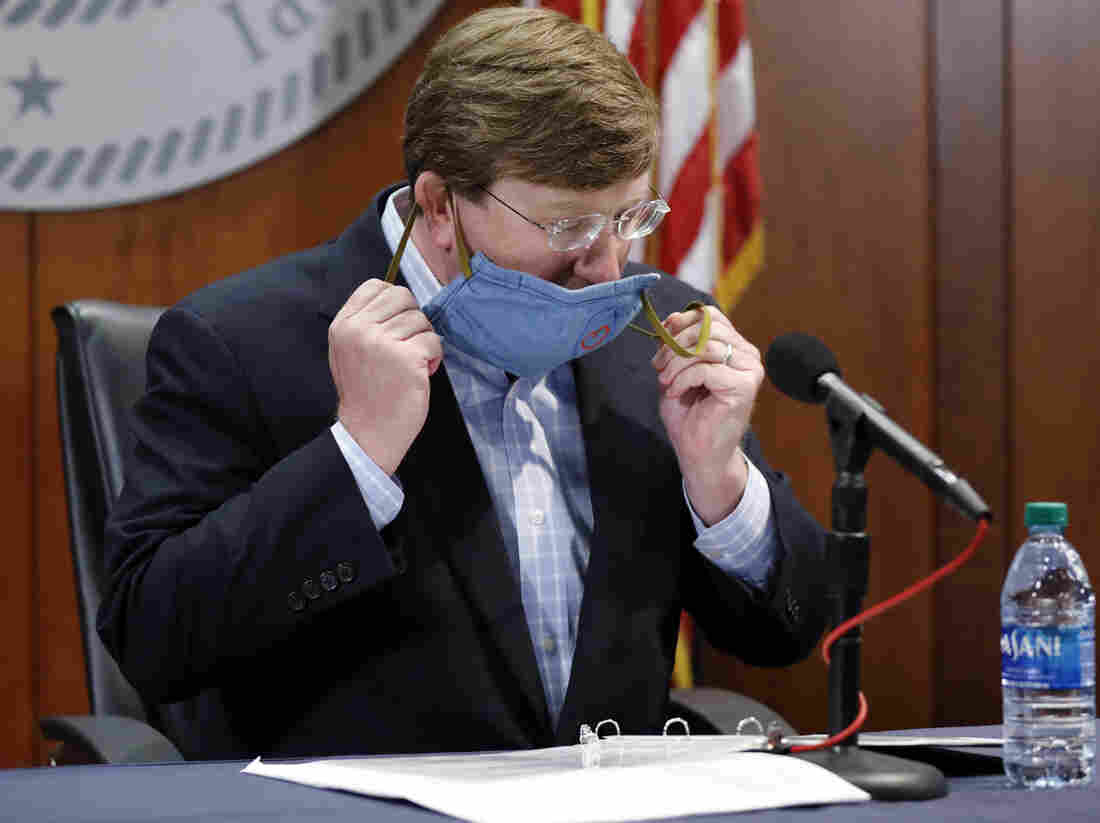 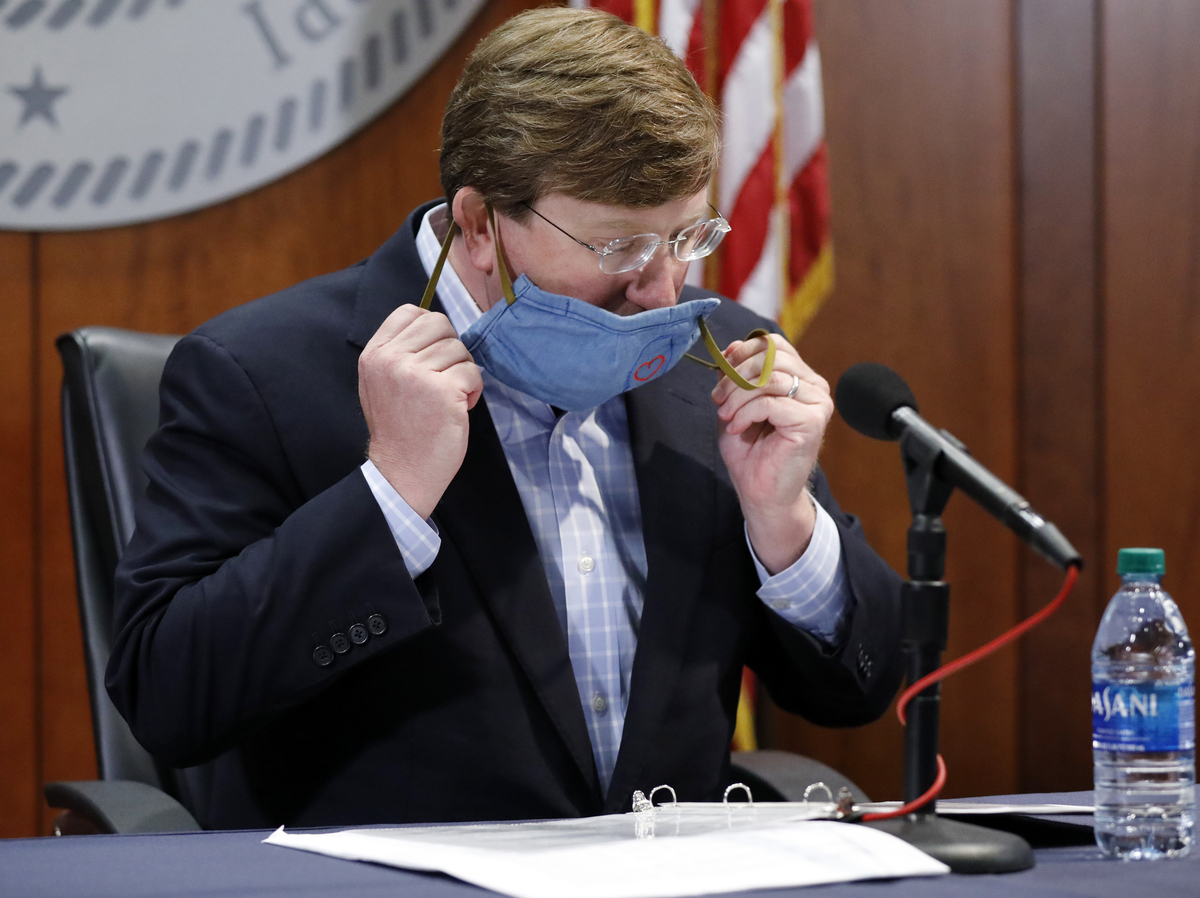 Mississippi’s governor has imposed necessary use of face masks and restricted nonessential gatherings in 13 counties, together with those who cowl the state’s most populous cities, as COVID-19 instances have surged in current days, inflicting document hospitalizations.

The state’s Department of Health reported 1,031 new coronavirus instances and 11 new deaths from the illness on Friday, someday after the State Department of Health Officer, Dr. Thomas Dobbs, mentioned intensive care items in 5 Mississippi hospitals have been full due to the rise in instances.

Gov. Tate Reeves, talking on Friday, mentioned Mississippians ought to “take this as an alarm.”

“Mississippi is in a fight for our lives,” Reeves mentioned. “COVID-19 is an ever-present threat and we are in the middle of a spike.”

He mentioned the face masks could be required whereas at public gatherings or in a “shopping environment.”

Since the beginning of the pandemic, the state has reported 34,622 confirmed instances and 1,215 COVID-19 deaths.

The counties that come below the stricter mandate have been chosen as a result of that they had skilled 200 new instances throughout the final two weeks or had a mean of 500 instances per 100,000 residents in the identical time interval. Counties that cowl the cities of Jackson, Gulfport, Southaven and Biloxi have been amongst these on the checklist.

Reeves had earlier closed public faculties, restricted nonessential gatherings to 10 folks, shut down in-restaurant eating and curtailed visits to nursing properties and hospitals — though, as in a number of different states, churches were deemed essential and exempt from the 10-person rule.

Some of the restrictions were eased across the finish of April, and by the beginning of June, most companies have been allowed to reopen. Before the top of the month, nevertheless, the state had seen greater than 1,000 instances in a single day for the primary time.

Just days in the past, Reeves blamed the media and protesters for the most recent spike however cited no knowledge to again up the declare.