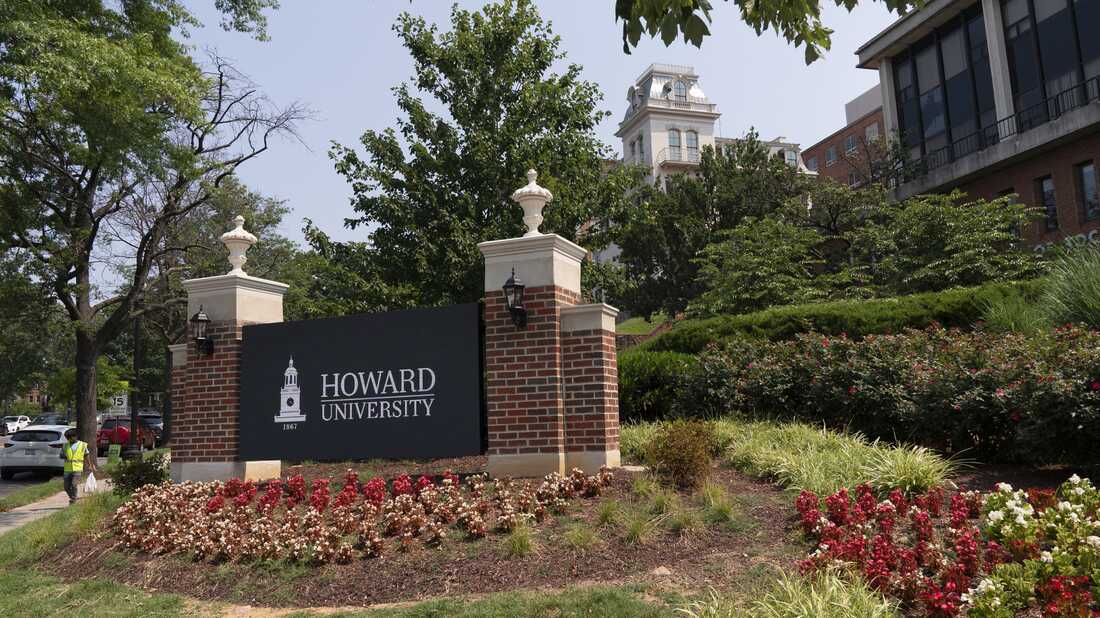 Howard University, pictured in Washington, D.C., in July, is investigating a ransomware attack that it detected ahead of the holiday weekend. Jacquelyn Martin/AP hide caption 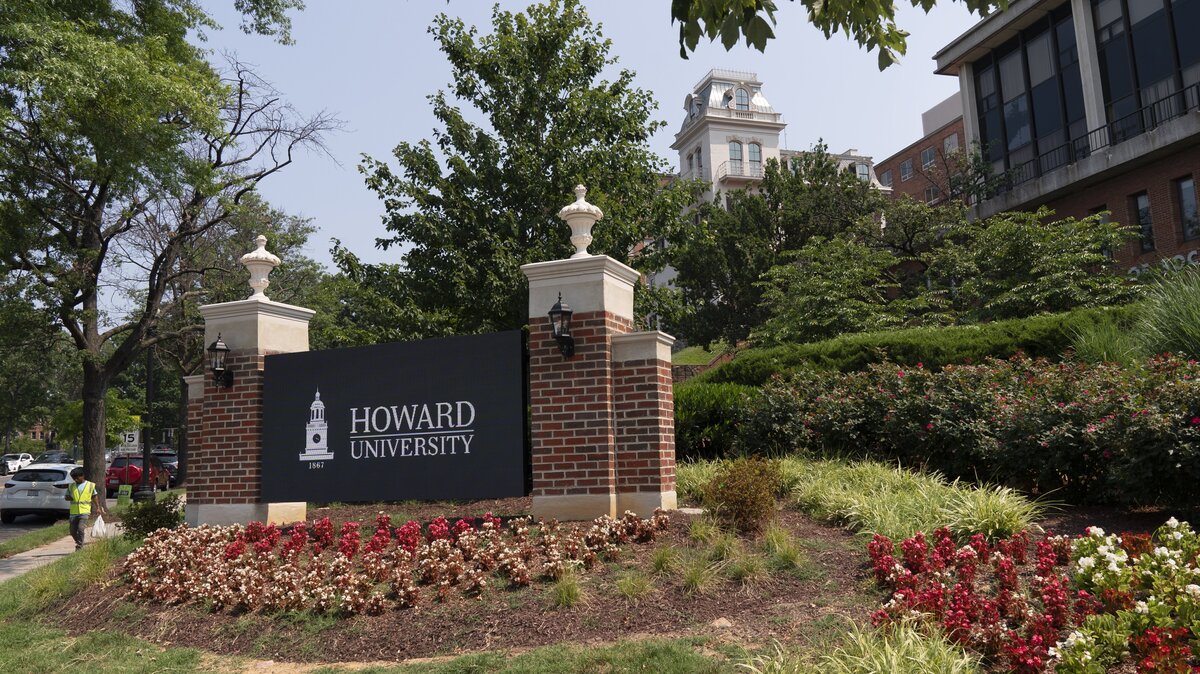 Howard University, pictured in Washington, D.C., in July, is investigating a ransomware attack that it detected ahead of the holiday weekend.

In-person classes are resuming, while online and hybrid undergraduate courses remain suspended, according to a statement from the university.

Howard is still investigating the attack, which was detected on Friday, in coordination with forensic experts and law enforcement.

“To date, there has been no evidence of personal information being accessed or exfiltrated; however, our investigation remains ongoing, and we continue to work toward clarifying the facts surrounding what happened and what information has been accessed,” the university’s statement said.

Cyber-risk consultants say there has been an uptick in the number of ransom attacks across the U.S. in recent years — and they’re increasingly sophisticated, as NPR’s David Gura reported in the wake of the Colonial Pipeline attack. In many cases, these cybercriminals have the upper hand, often getting the payments they demand, NPR’s Greg Myre notes.

The specific circumstances around the attack on Howard are still unclear.

This story originally published in the Morning Edition live blog.