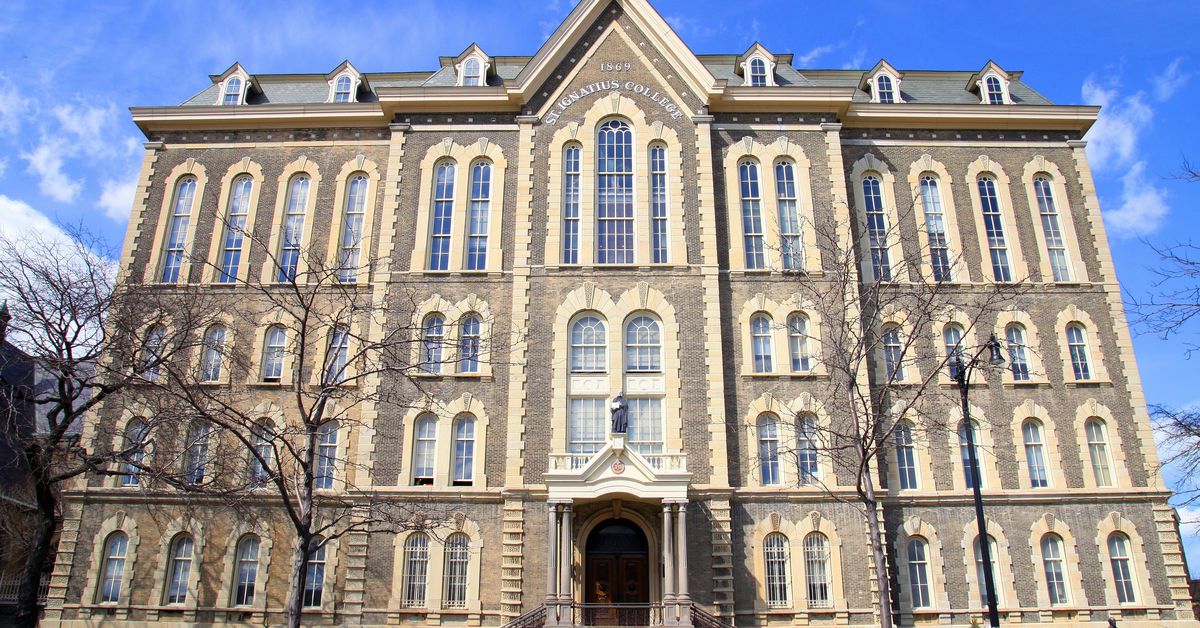 Ten of Illinois’ largest public school districts have been told to set aside a combined total of $34.8 million in federal coronavirus relief for private schools within their boundaries.

The money is at the center of a cross-country legal fight.

Ultimately, how much money goes to support private schools will be determined, in part, by legal rulings. States and districts, including Chicago Public Schools, filed a lawsuit against the education department over the guidance.

Critics of the department guidance won two early court victories recently, earning temporary stays in parts of the country including Chicago. But no final decisions have been issued.That leaves school districts in Illinois in limbo, as they plan for fall and try to pay for items like computers and internet hotspots. Private schools, too, won’t know how much federal aid to expect or when.

Rockford School District 205 is set to receive more than $11.6 million in federal funding and has to set aside over $1.7 million for private schools based on their total enrollment.

The uncertainty is frustrating to some school leaders. “Wherever the money is going, the intent to serve students is not happening and that’s a real shame,” said Travis Woulfe, the executive director of improvement and innovation for schools in Rockford.

Education Secretary Betsy DeVos did give districts a choice: calculate the private schools’ money her way, or use the calculation based on low-income students, with additional restrictions for how districts can use the public school money.

With public school districts in financial peril due to emergency spending during the spring and an economic recession, every dollar counts. Even now as school districts are planning to reopen their doors for the fall, many have had to spend exorbitant amounts of cash on personal protective equipment. Local districts were hoping that federal funding would help recoup some of the money lost.

Chicago Public Schools joined a multi-state lawsuit led by Michigan in July against the federal government because the board of education feared that the district would lose approximately $10 million. On Friday, a federal judge ordered the U.S Department of Education to stop enforcing the rule — at least temporarily — in the states and school districts that are a part of the lawsuit.

“The COVID-19 pandemic has disproportionately impacted low-income students of color and we are encouraged by the court granting a preliminary injunction. This is a step in the right direction in ensuring that millions of dollars in CARES ACT funding are not diverted away from public school students who are most in need of support,” said the district in a statement.

Last week, in a separate but related lawsuit, federal judge Barbara Rothstein blocked the federal government from enforcing the rule, saying that DeVos used “manufactured ambiguity” to implement the rule. The parties in the case disagree on whether this ruling applies only to Washington state or nationwide.

In all, the 10 largest school districts in Illinois could end up providing almost $35 million in services to private schools within their areas based on enrollment, pending results from lawsuits. That figure is according to Chalkbeat’s analysis of reimbursement documents filed with the state board of education. The state’s 10 largest school districts have already been directed to hand over a smaller portion of funds — over $21 million — based on low-income enrollment. The calculation came from information on each school district’s grant application, but Chicago didn’t have an application approved. The state’s largest district has said it will allocate $18 million based on the number of low-income students and is required to set aside an additional $10 million.

In Rockford, where 64% of the student population is low-income, Woulfe said he understands that both public and private schools are incurring extra costs, such as personal protective equipment, to reopen their school doors or remote learning.

“I think that all our schools, public and private, could use the funds to serve our students,” he said.

Woulfe would prefer for Rockford to get as much money as possible since there won’t be an increase in state funding for schools this year. Also, with the impact of the pandemic on businesses and homeowners, it’s likely that the district won’t see an increase in revenue from business or property taxes.

Ultimately, Woulfe said he is worried about long-term budget pressures. “You can’t cut enough pencils, you’re going to have to cut staff. I think we’re in for a tough period. Unfortunately it is students who pay the price.”

Live From The Apollo...It's Code Switch!

College Is About Community, Not Just Courses. That’s a Challenge For Faculty This Fall.