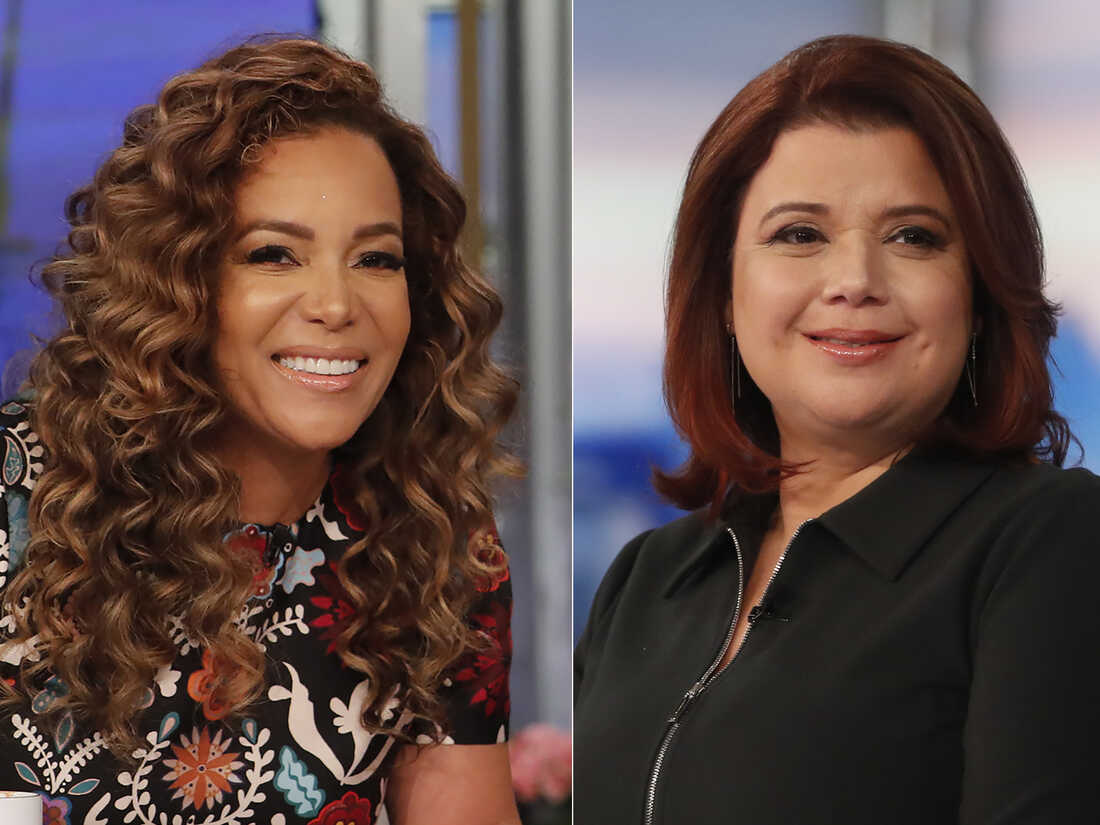 This combination of photos shows co-hosts Sunny Hostin (left) and Ana Navarro on the set of “The View,” in New York on Sept. 17. ABC/Lou Rocco /AP hide caption 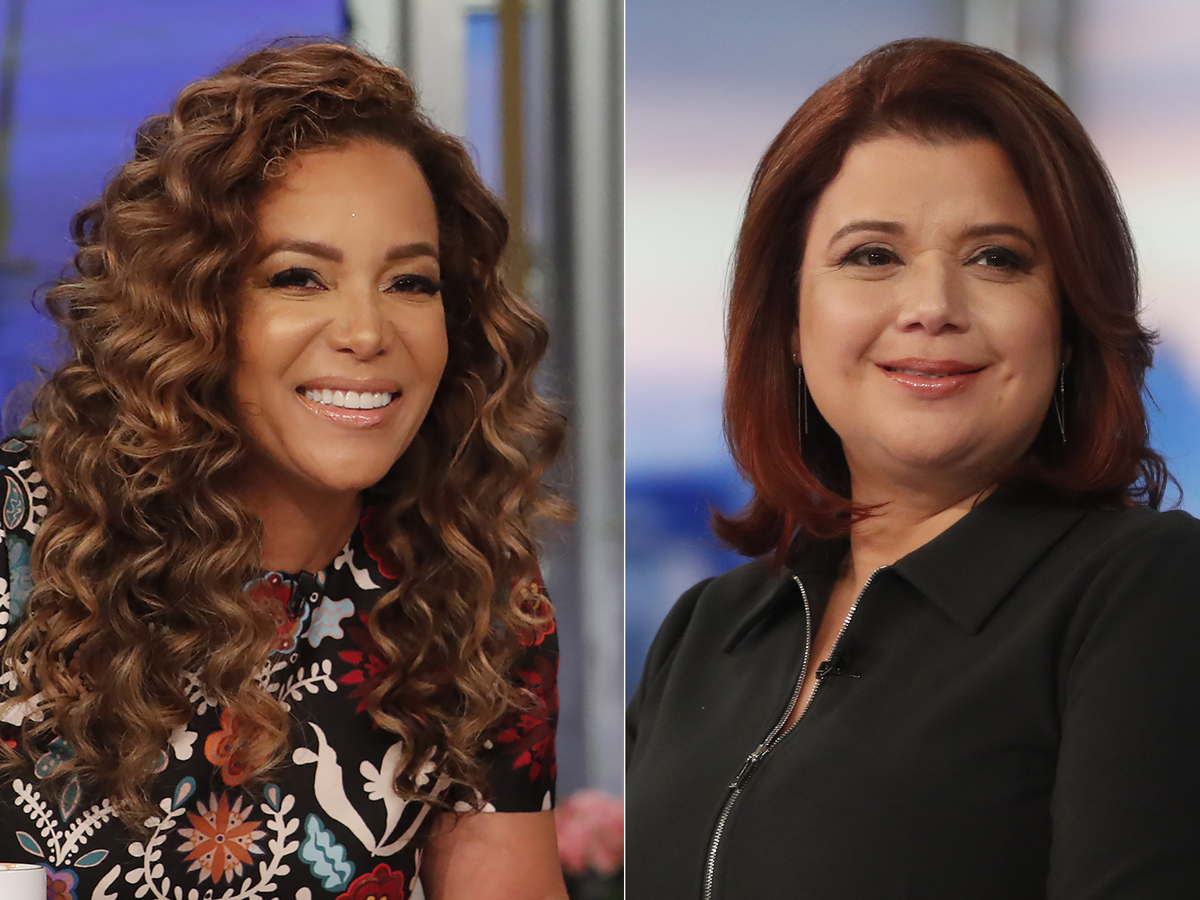 This combination of photos shows co-hosts Sunny Hostin (left) and Ana Navarro on the set of “The View,” in New York on Sept. 17.

NEW YORK — The two co-hosts of “The View” whose COVID-19 tests derailed a planned interview with Vice President Kamala Harris last week said Monday that their results turned out to be false positives.

Sunny Hostin and Ana Navarro were pulled off the air Friday in a startling moment of live television that forced an abbreviated Harris interview to be conducted remotely.

None of the hosts who were on Friday came into contact with Harris. Hostin and Navarro, along with Joy Behar and Sara Haines, were tested multiple times over the weekend and all results were negative, the show said.

“It really was uncomfortable for my results to be released publicly before I even knew what was going on,” Hostin said on Monday.

She said her husband, a doctor, had to be pulled out of surgery as a precautionary measure when the news became known, and her children were taken out of school. All are safe, she said.

“I was flabbergasted,” Navarro said.

After the two were taken off the air, the show had to kill time, with Behar and Haines engaging in a question-and-answer session with audience members until the remote interview with Harris was set up.

“That led to some really awkward television that I’d like to have back if I could,” said “The View” executive producer Brian Teta, who apologized on the air to Hostin and Navarro on Monday.

Hostin said she is fully vaccinated, so she was convinced she would likely be fine even if the test were positive.

Navarro also lashed back at Donald Trump Jr. for a Friday tweet in which the former president’s son wrote, “Given the Ana Navarro news, I think it’s time for a national conversation about the dangers of Covid-19 & obesity.”

“If you wanted to have a conversation about COVID and obesity, you could have had it last October,” Navarro said, in reference to President Donald Trump’s bout with the disease.