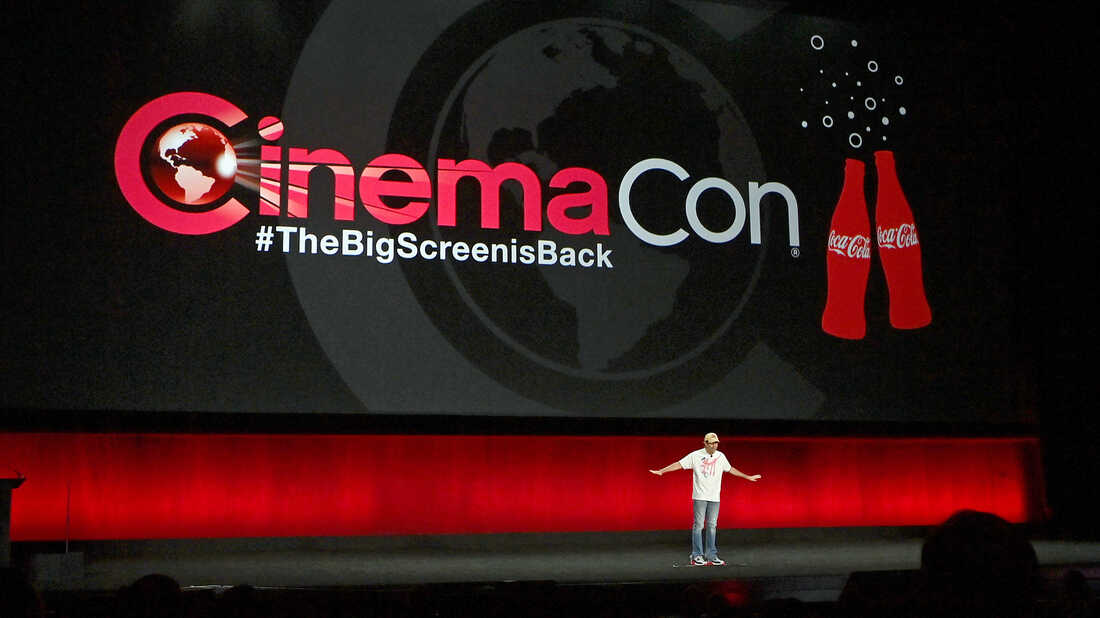 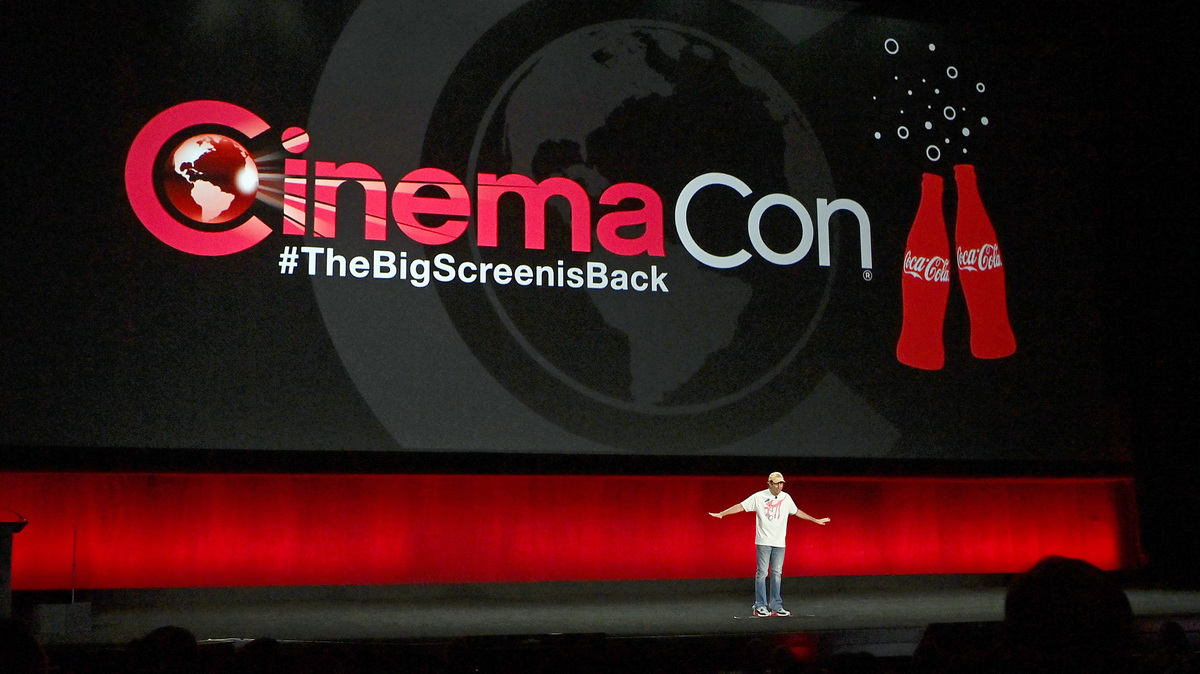 This week at Caesars Palace in Las Vegas, Hollywood studios debuted their upcoming fall releases to theater owners and industry press. The three-day convention known as CinemaCon, offered a sneak peak of upcoming fall and Christmas blockbusters in waiting, like the new superhero movie, Spider-Man: No Way Home, and Matrix 4: Resurrections. Attendees were treated to the first 13 minutes of the new Top Gun: Maverick and nearly ten minutes of the long-delayed James Bond film No Time to Die.

“People who have been stuck at home for a very long time, we would want them to know that it’s time to come back to the movie cinemas,” says John Fithian, who heads NATO, the National Association of Theater Owners, which hosted the conference. Fithian says a year and a half after the coronavirus pandemic shuttered cinemas, more than 85 percent of them are back or gearing back for business, with safety protocols in place. “The really good news is that the federal government and many other state governments came and responded by providing grant funds and in many cases, tax recovery breaks to operators and movie theaters to let them to be able to survive the pandemic.”

Closed theaters aren’t the only challenge to the industry

Fithian figures only about a thousand of the 4200 theaters in the U.S. didn’t survive financially, and are permanently closed. There were other challenges to movie theaters during the pandemic. For instance, theater owners panicked when Warner Brothers debuted its entire 2021 slate simultaneously in theaters and on HBO Max. And Disney’s release of Black Widow on its streaming platform the same day it came out in theaters prompted actress Scarlett Johansson to sue the company.

During CinemaCon, Fithian pleaded for studios to reexamine their movie release strategies. “Though that was understandable during the heights of the pandemic, it’s now the case as we’re coming out of the pandemic, that we need to return to models that have those exclusive windows in them so that so the entire movie chain can be can be profitable again.”

Charles Rivkin, who heads the Motion Picture Association, also took the stage during the convention. He warned that digital releases have made it easier for pirates to copy and sell movies illegally. Rivkin also said movie productions have adapted to new safety protocols and he talked about a great comeback for the movie industry. He drew comparisons to innovations after the influenza pandemic last century.

A new golden era could be coming, but moviegoers are wary

“Paramount Pictures, AMC, MGM, Warner, Disney, all of them were founded in the 1920’s,” he said. “Think what happened: people were locked in their homes during that terrifying pandemic of 1918, and then when they came out and the pandemic eased, they all wanted to go out an resume their life. And it sparked innovation, and it sparked demand, and it was a new golden era in many ways, for our industry. And I think you’re gonna see the same thing. People are dying to get back to the theaters.”

NATO’s leader Fithian says while movie theater attendance is gradually increasing, he acknowledges the Delta variant has made some people hesitant to return. Rebecca Pahle, deputy editor of Boxoffice Pro magazine, was also at CinemaCon. She says she understands why some movie lovers are still worried about going back to crowded theaters. “That has nothing to do with release strategies or even the exhibition industry itself,” she said. “It has to do with masking and with vaccination rates. People just need to get vaccinated and we’re going to see, I think, waves of people being more comfortable and ready to come back to movie theaters.”

As CinemaCon’s film previews revealed, the splashy content will be ready for audiences when they return. That includes big-budget studio films that will only premiere in theatres – like Disney’s Shang Chi and the Legend of the Ten Rings, which is out September 3rd, and WarnerMedia’s first post-COVID film with an exclusive theatrical release, The Batman, which will be released next March.