‘Don’t Kick the Chicken,’ and Other Memorable Advice From the EdSurge Podcast in 2020

by Educated
in Coronavirus, Education
0 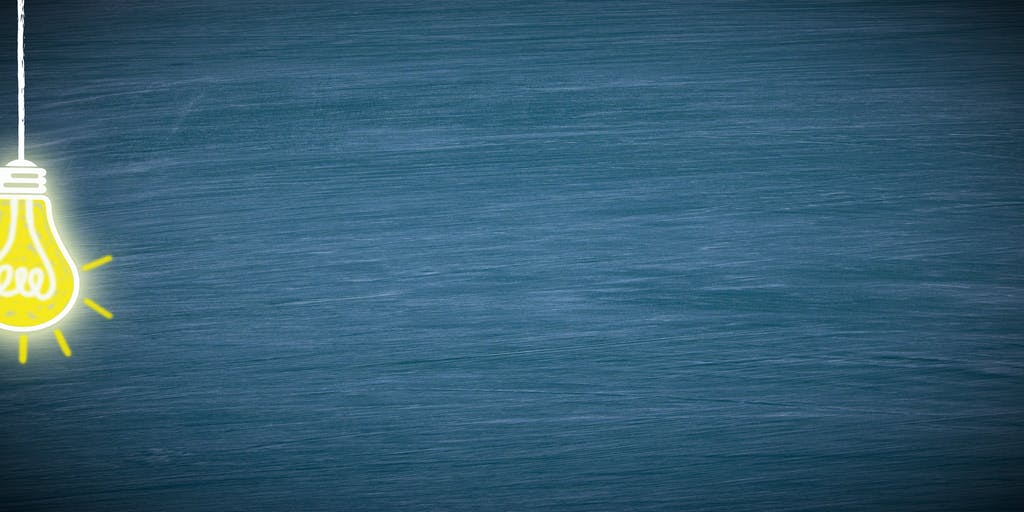 On this week’s EdSurge Podcast, we’re revisiting some of the most memorable moments from our podcast in 2020—and some bonus material that we wanted to include but didn’t make it in previously.

Listen to Dave Eggers’ concerns about what he sees as overuse of tech in education. Hear how one professor created an unusual final exam simulation that involved trained chickens. Learn what it was like to be a first-year teacher during a pandemic. And listen in on a pro-Trump protest at Purdue University that took place on election day, and a noisy counterprotest, and what the scene says about how polarized campuses have become.

Among the concrete teaching tips on this episode: Michael Wesch, an anthropology professor at Kansas State University, suggests creating an audio version of all the assigned readings, so students can consume the material on the go, as they would a podcast. Plus, recording academic readings in your own voice can help convey your enthusiasm about the content.

“So many students have come back to me and talked about how important it was,” says Wesch. “Not just to have the MP3, [digital audio file], but to hear my enthusiasm and my excitement for the ideas made made them excited about the ideas.”

When professors try unusual approaches, it doesn’t always work out, like when Anthony Crider, a professor at Elon University, tried an unusual final exam involving the trained chickens to see if his students had picked up on a key ethical lesson they had discussed in class. “There was one student that was chasing the chickens around—who does that?” he said. That became a mantra for future classes when he tried similar final exam simulations. “I would say, as you're taking this final, I can't tell you anything about it, but don't kick the chicken—be thoughtful in what you do.”

Hear the interview on this week's EdSurge Podcast. Find it on Apple Podcasts, Overcast, Spotify, Stitcher, Google Play Music, or wherever you listen to podcasts, or use the player on this page.

The Pandemic Has Revealed What Really Matters in Education. (Spoiler: It’s Not Tests.)

The Pandemic Has Revealed What Really Matters in Education. (Spoiler: It’s Not Tests.)

How to Prepare for a Remote Learning Evaluation

What does Covid’s reshaping of global travel mean for international higher education?

STUDENT VOICES: Professors can make a difference for students during the pandemic by simply showing they care

PROOF POINTS: College Board’s own research at odds with its decision to axe the essay portion of the SAT

4 Ways Authors Make the Best Visitors in the Art Room

This year, students across the United States can look forward to another type of March Madness. On...

With refugee resettlement at a record low in 2020, UNHCR calls on States to offer places and save lives