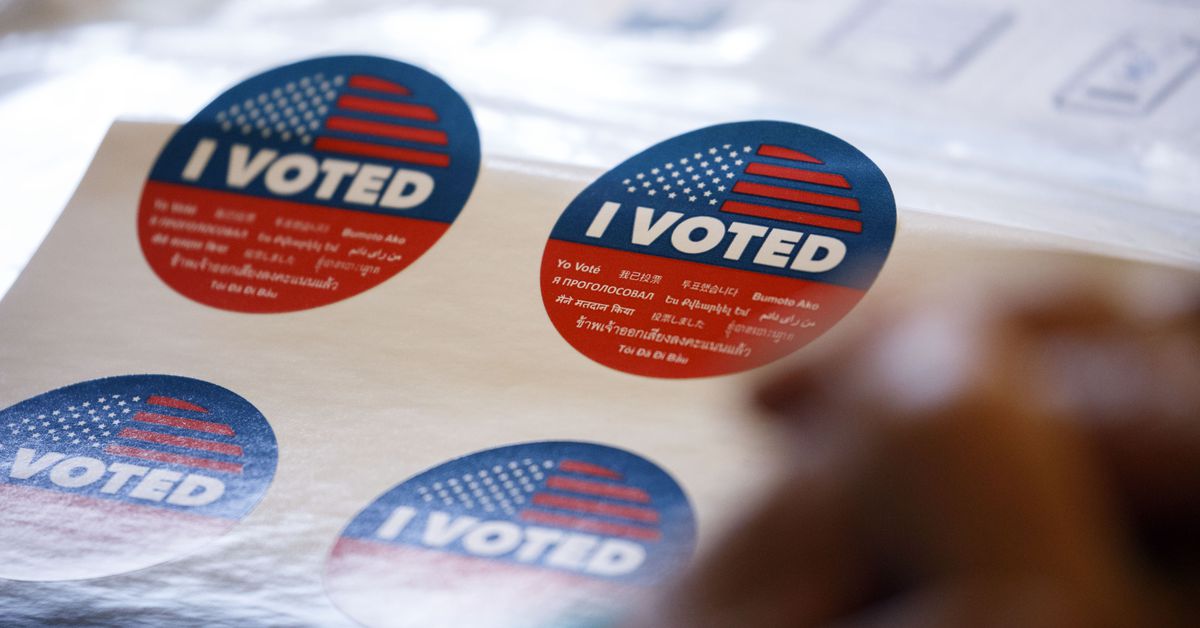 STRIVE Prep will give students and staff at its 11 schools the day off on Nov. 3. Even though Colorado has a mail-in system that allows voters to cast ballots early, STRIVE Prep CEO Chris Gibbons said the network felt that declaring Election Day a holiday would be symbolically meaningful, as well as practical for students and staff participating in get-out-the-vote efforts.

“This feels like a particular time in our country when an emphasis on voting and civic engagement is important,” he said, referring to how the COVID-19 pandemic and a nationwide reckoning on racism have highlighted societal inequities. Students at STRIVE Prep RISE high school organized a march against racism and police violence in June.

Because STRIVE Prep is a charter network, it can set its own schedule. The schools reside in the 92,000-student Denver Public Schools district, which still has school on Election Day.

But Denver school board member Tay Anderson has floated the holiday idea on social media. He said he also discussed it with the superintendent and the district’s general counsel.

Anderson said he heard mixed feedback: Some supported the idea, while others worried about parents having to scramble to find child care. The district’s schools are scheduled to be open to in-person learning by then, and about two-thirds of students have chosen that option.

Some educators were also concerned about the academic impact of another holiday in a year when students have already lost learning time due to the pandemic.

For those reasons, the district won’t declare Election Day a holiday, Anderson said. But he said district officials will encourage teachers and staff to use the three student-free work days already on the calendar in October to fill out their mail ballots. The district will also commit to not scheduling any staff meetings or after-school activities on Election Day, he said.

However, Anderson said he will push to declare Election Day a holiday in future years.

“I just wanted to make it easier for folks to get out to the ballot box,” he said.

Who Is A Good Immigrant, Anyway?

The Dangers Of Life As An American 'Nobody'

Young People Care About Elections, They Just Don’t Always Show Up to Vote. Here’s How Education Can Help.