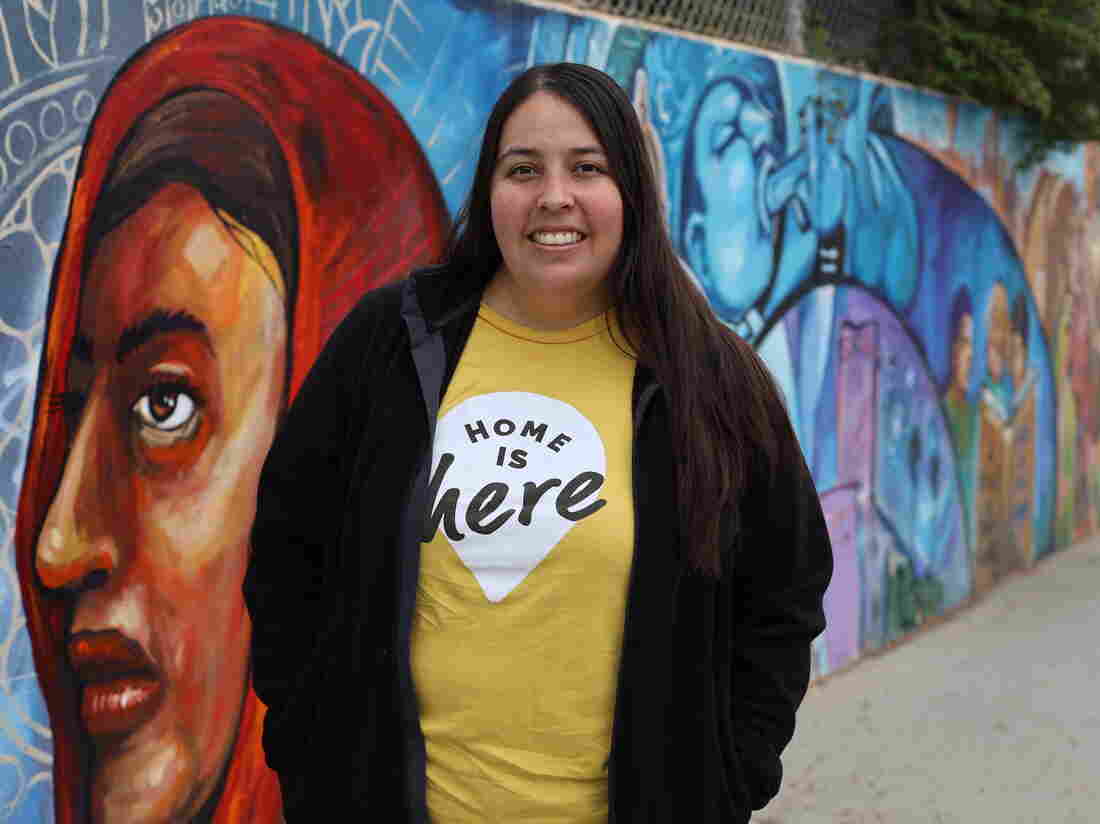 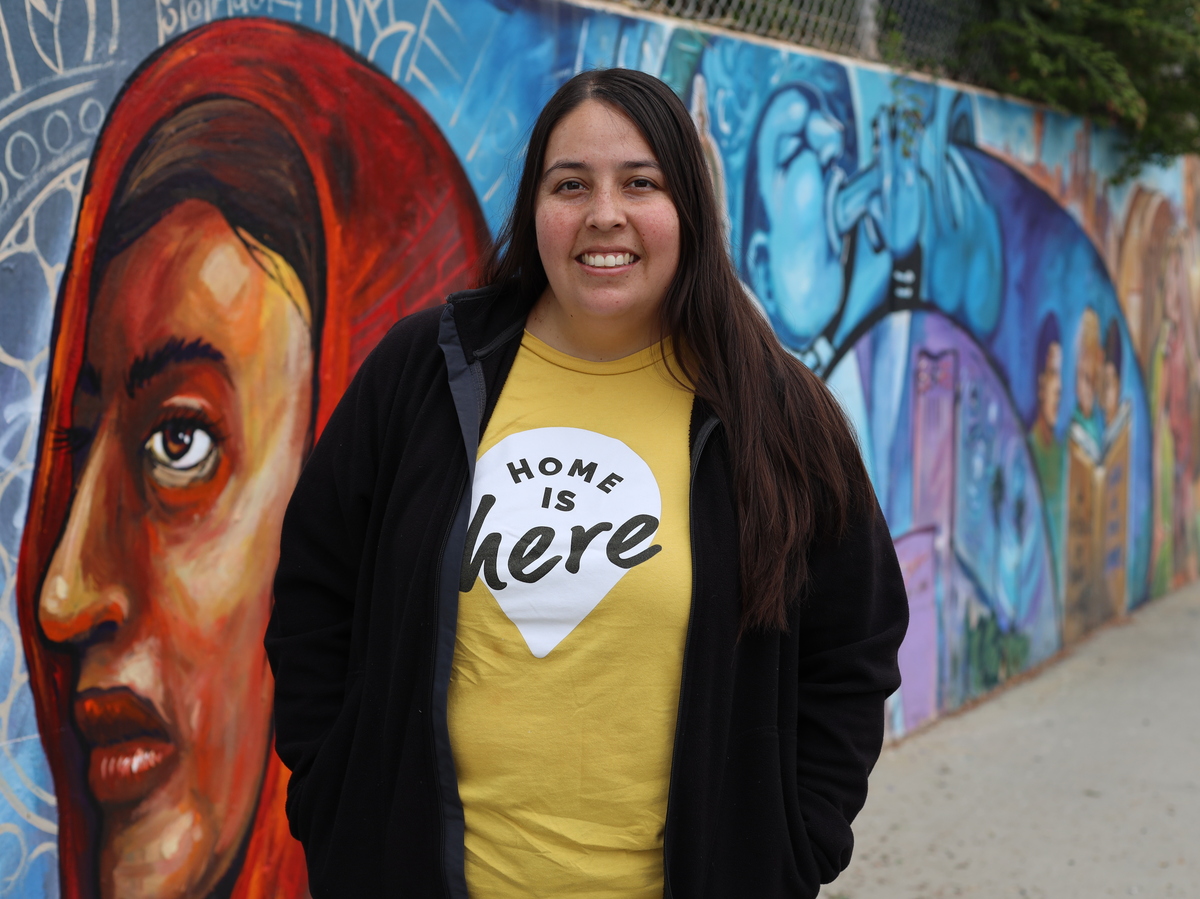 Miriam Gonzalez, shortly after the Supreme Court dominated that DACA might stay in place.

When the Supreme Court dominated on Thursday that DACA might stay in place, recipient Miriam Gonzalez was relieved. When she learn the choice at 7 a.m. at her house in Los Angeles, she awakened her sisters with the information: “We won!”

As a plaintiff in that case, Department of Homeland Security v. Regents of the University of California, she’s been combating to maintain this system alive since September 2017, when the Trump administration tried to finish it. We’ve been checking in with her and her family on the podcast for the past few years. She, her mother and father and siblings are a number of the estimated 16.7 million people dwelling in mixed-status households; her mother and father and one in every of her sisters are utterly undocumented.

On this bonus episode, we hear from Miriam about how she’s feeling in regards to the determination. And we additionally hear from Harvard Prof. Roberto G. Gonzales, who has surveyed almost 2,700 DACA recipients since the program began, about the way it’s made a major affect on tons of of hundreds of undocumented younger adults’ lives.

You can hearken to this episode wherever you get your podcasts, together with NPR One, Apple Podcasts, Spotify, Pocket Casts, Stitcher, Google Podcasts and RSS.