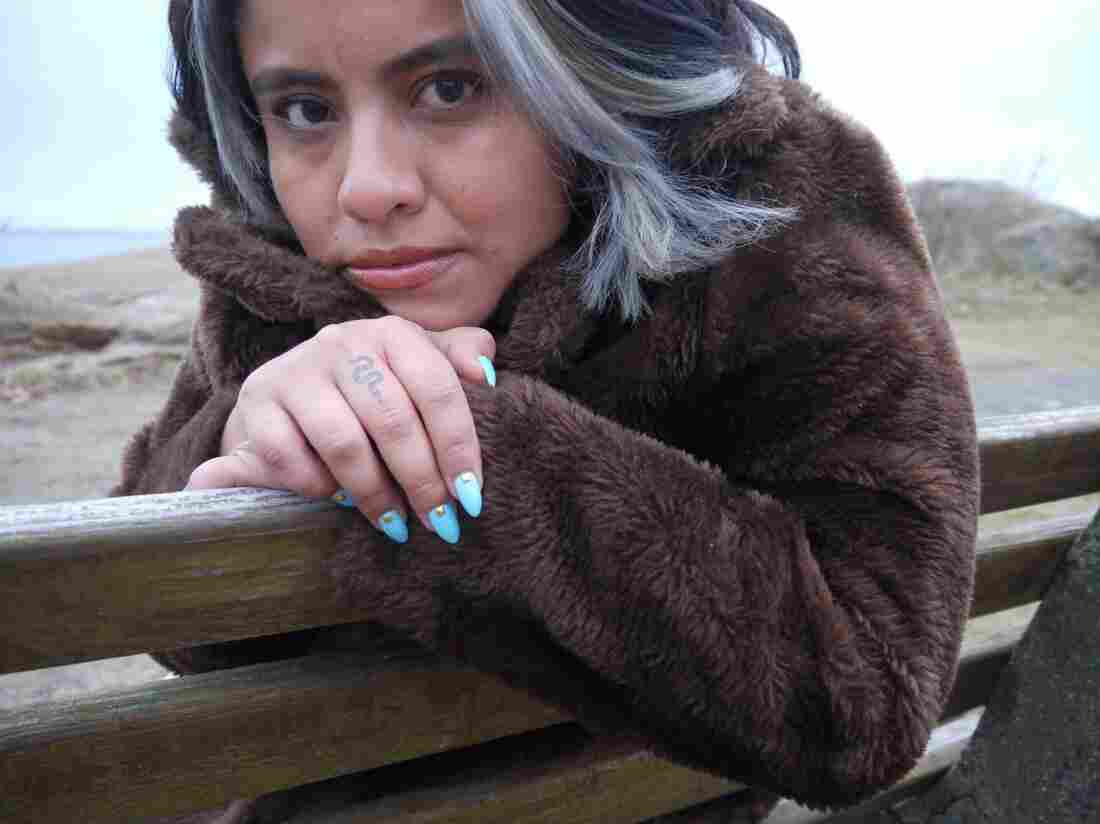 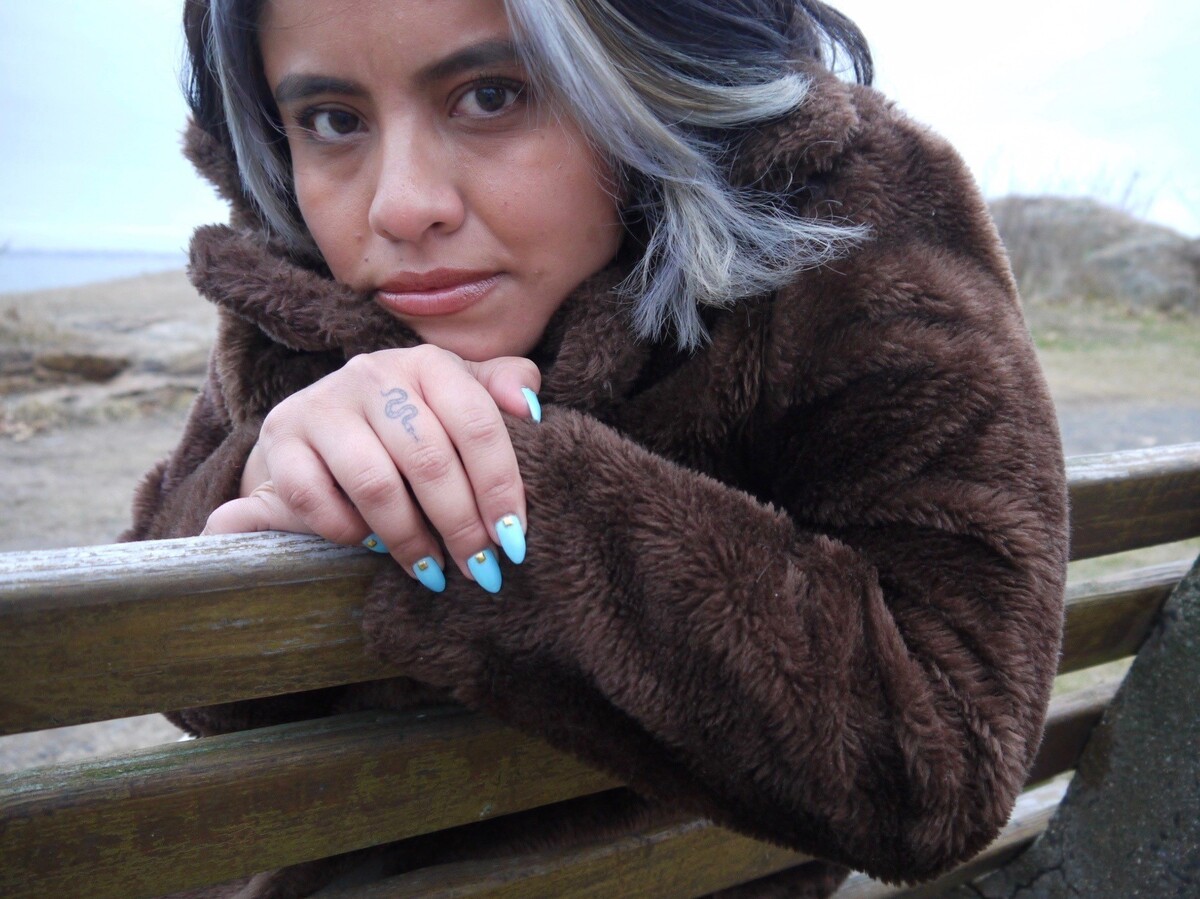 Last week, the Supreme Court dominated that the Deferred Action for Childhood Arrivals program can be allowed to proceed, and lots of of hundreds of DACA recipients breathed a collective sigh of reduction.

Writer Karla Cornejo Villavicencio has been a kind of DACA recipients — however she’s not fascinated with writing about “Dreamers.” And she does not need to be a poster baby for the “American Dream.” She might be. She has the bonafides: former undocumented immigrant who graduated from Harvard and is now getting a Ph.D. at Yale.

“The American Dream is a pyramid scheme,” she stated. “I am like one of the top sellers at Mary Kay, and I am recruiting so many people, and I need to warn them that they need to take care of their mental health. Because that is going to be the casualty, the price they pay for the American Dream.”

Her new e-book, The Undocumented Americans, is that warning. In it, Karla profiles individuals who’ve paid a steep worth for the so-called American Dream. Including herself. She writes about her personal struggles with psychological sickness. She weaves tales from her life with reporting and narratives of undocumented individuals she meets in 5 completely different cities: New York, Flint, Miami, Cleveland and New Haven.

Their names have been modified and it is potential their tales have modified a bit, too. Karla leaves it as much as the reader to determine what’s truth, what’s fiction and whether or not that even issues.

In this episode, we hear why Karla wrote The Undocumented Americans :

“I wanted to tell the stories of people who work as day laborers. Housekeepers. Construction workers. Dog walkers. Delivery men. People who don’t inspire hashtags or t-shirts. But I wanted to learn about them as the weirdos we all are outside of our jobs.”

Audio courtesy Penguin Random House Audio from the audiobook The Undocumented Americans by Karla Cornejo Villavicencio, narrated by the creator.