A smoother summer school experience in Chicago, but no data on who benefited 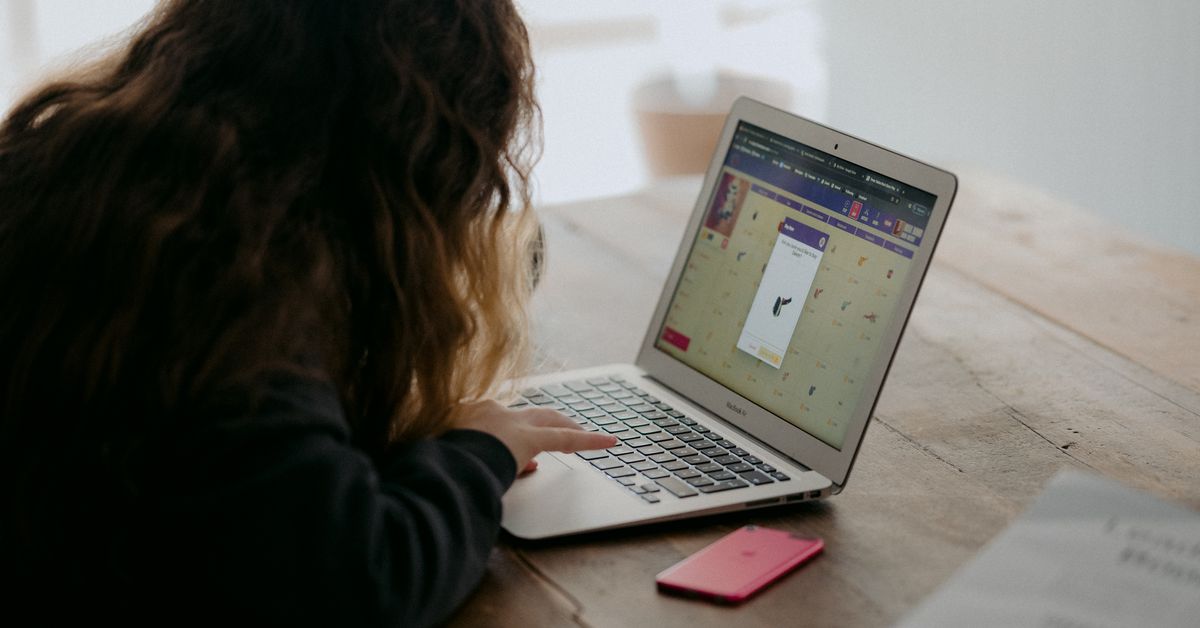 Andrea Cespedes, a sophomore at Lindblom Math and Science Academy on Chicago’s South Side, got more structure and readier access to her teacher in her summer math class.

Paula Barajas, a special education teacher at the Southwest Side’s Ruiz Elementary, had more time to engage with her students directly. And Englewood mom Valerie Carroll saw her middle school daughter catch up in reading and math.

For some Chicago families and educators, summer school was an improvement over a challenging spring of remote learning. But it’s not clear how many students benefited from summer instruction. Chicago Public Schools has not released key data showing how many students participated or how often they logged on, despite repeated requests from Chalkbeat Chicago. With school starting next week, the lack of information makes it difficult to gauge how much headway the district made in reaching the students who’d struggled most this spring, or who hadn’t logged on at all, and helping them catch up after the massive disruption caused by the coronavirus pandemic.

Summer school, which was fully online for the first time, arguably carried higher stakes for students this year. In some ways, the experience was also a preview of this fall, with the district taking a more centralized approach after the ad-hoc response in the spring.

Some students, parents, and teachers said that set schedules with a mix of live instruction and small group or independent work, among other changes, made for a smoother ride this summer.

“During remote learning time, everything was so uncertain and random,” said Cespedes, the Lindblom sophomore. “My summer school class was a lot easier.”

Extensive research has raised alarms about summer learning loss for students, and some experts have voiced concern about “summer slide” colliding with the academic damage from the pandemic this year.

After giving campuses considerable leeway to design their own remote learning approaches in the spring, district leaders stressed structure and consistency across the city as they geared up for summer. Chicago used the same digital platforms across the board and set uniform expectations for learning time. Just as they will this fall, classes generally alternated between live instruction and learning in small groups or independently.

The district provided instruction for elementary students who got incompletes in math or reading and high school students who needed to earn credit to meet graduation requirements. It also offered programs for English language learners and for students with special needs whose individualized learning programs entitle them to an extended school year.

Chicago embarked on its summer season of learning with a pressing question: How to track down and engage students remotely who already had struggled with remote learning, in some cases because of technology and other barriers?

It is not clear how many students Chicago’s schools flagged for summer school. This past spring, slightly more than 5% of the grades that high school students received were non-passing grades, according to districtwide data. In elementary schools, a significantly higher portion got incompletes — about 10% of elementary students overall.

But the district won’t say how many summer school students it identified or how many ultimately enrolled. Nor has the district provided attendance data, though officials said at the start of the summer that Chicago would take daily attendance — another measure it is keeping into the fall. Chalkbeat requested enrollment and attendance numbers repeatedly this summer, and it more recently filed a public records request for the data.

The issue also has been largely absent from the discussion at school board meetings since June, even though some board members voiced concerns at the end of the school year about how the district would draw in unengaged students over the summer.

Summer school data has been hard to come by in some other cities too. In New York City, Chalkbeat obtained leaked attendance numbers. There, lackluster summer school participation has raised concerns about engaging students in remote learning, which that district plans to combine with in-person instruction this fall. Almost a quarter of the students required or recommended to attend summer school — almost 27,000 students in all — never logged on.

In Detroit, the district revealed summer school attendance dropped off dramatically after protests against in-person classes, but it hasn’t provided more recent updates.

Carroll, the Englewood mom, said that her school, Nicholson STEM Academy, told her that two of her daughters should attend summer school to make up missed work from the spring.

But she said she struggled with the enrollment process; one of the girls did not show up on a district list and missed a week of the program. Finally, she found out that her younger daughter did not need to take a summer class after all.

Her sixth-grader, who did enroll, had a better experience once she started on her math and reading classes, Carroll said. The classes were easier to navigate, with more of the structure and guidance that her daughter appreciated.

“My baby was getting things done,” Carroll said.

Others echoed Carroll’s positive review though without meaningful data or a district-led report on the programs, it’s hard to know how broadly these experiences translate.

“The difficulty of putting a grade on (summer school) is that we have no data,” said Stacy Davis Gates, the vice president of the Chicago Teachers Union. “Data in Chicago has been about penalty. It should be a tool to help us create best practices.”

Gates said transparent information about how the registration process played out, what role digital access played in participation and which instructional practices worked well is key ahead of the new school year.

Barajas, the Ruiz special education teacher who taught summer school this year, said some families qualifying for the extended year program never logged on or pulled out early.

“Some parents had such a bad taste in their mouths from spring that they were afraid to do summer school,” she said.

But for her and the families that stuck with the class, remote learning went significantly better. What helped: Barajas got more latitude to design her class and the chance to work more closely with her students.

In the spring, Barajas, who usually spends most of her day working with small groups of students with autism and learning disabilities, was told she would have to “push into” the video lessons for six general education classes, some of which overlapped. That format offered few opportunities to engage with her students beyond trying to “chime in” occasionally.

“It was total chaos for me and for my kids,” she said. “They were thrown into a whole different method of teaching.”

This summer, she worked with a small class of students with special needs four hours a day, alternating between live instruction with the entire group and small group or independent work. She had more time to plan and engage with families; students got the small group support that they needed.

“I had fewer mandates coming at me and more of my own judgment as an educator,” she said.

Cespedes, the Lindblom student, said the abrupt transition to remote learning last March made for a challenging spring. Throughout, she craved more structure and support.

Still, she got an A in algebra and qualified for a chance to take a geometry summer school class, putting her ahead of the game for the coming school year. Three days a week she received two hours of live video instruction from a Chicago teacher. Students in the class also did independent work or teamed up in small groups using digital platforms such as Khan Academy and DeltaMath.

Cespedes said it’s hard to compare taking one class to juggling her usual load of seven. Still, she says the summer felt like a breakthrough.

“It was different from what we are used to, but it went pretty well,” she said.

Cespedes says she is hopeful this summer’s lessons will inform a fall of smoother remote instruction: “I hope this fall will be a lot more organized than this past spring.”

The House On The Corner