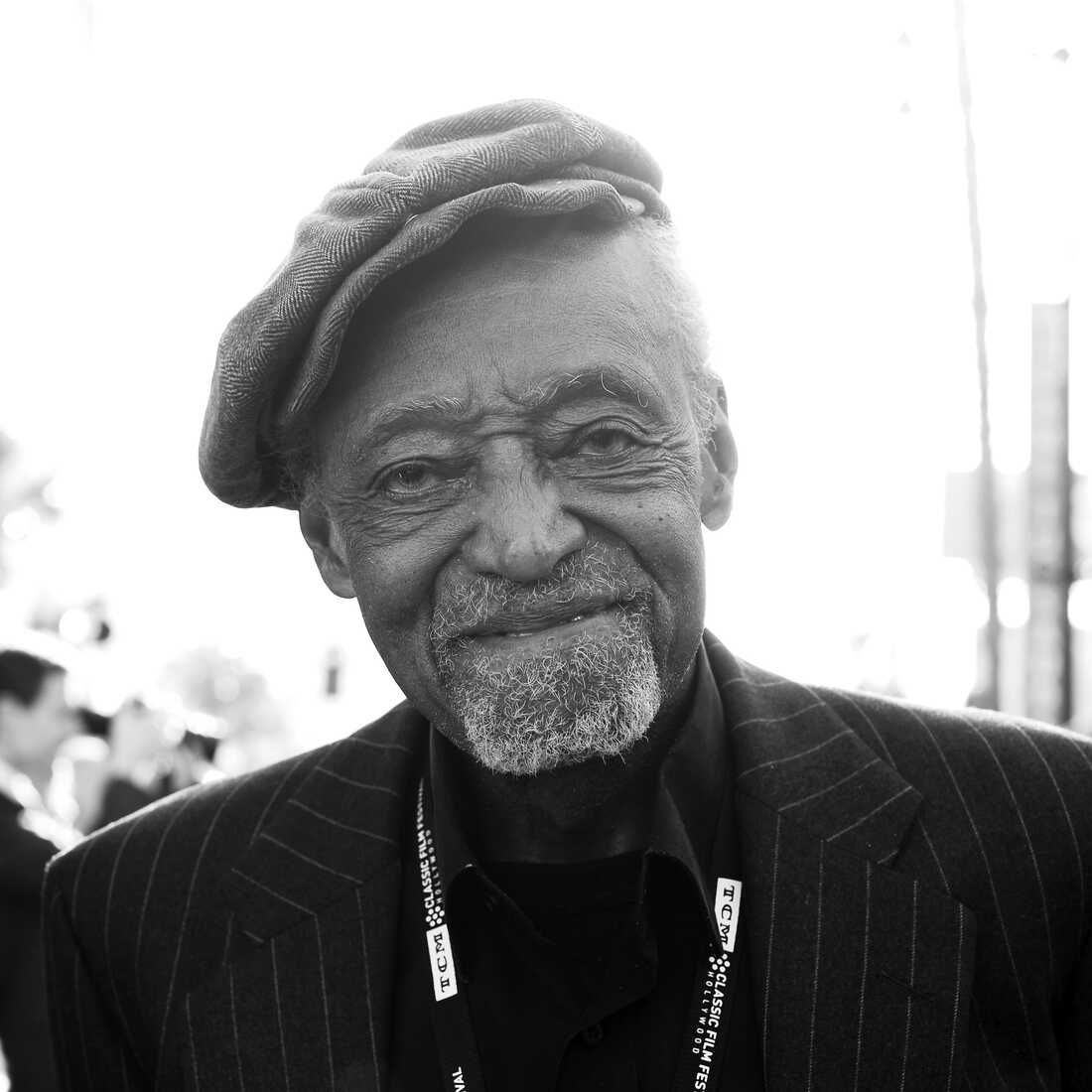 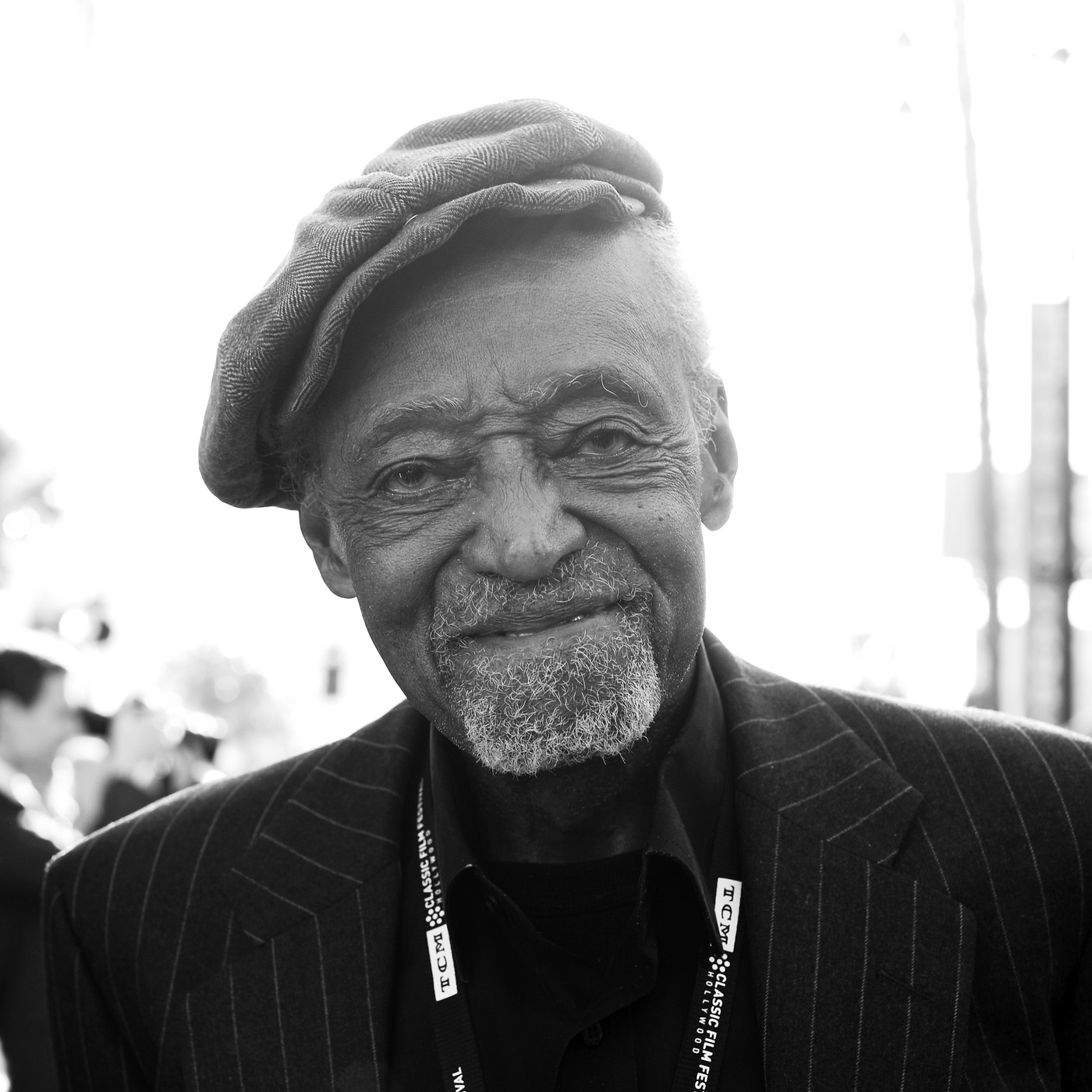 Melvin Van Peebles at a 2018 film festival in Hollywood.

He was also the father of Mario Van Peebles, with whom he wrote and directed the movie Panther in 1995. The elder Van Peebles told NPR that year he considered that film a history lesson for kids too young to remember the Panthers’ community activism.

“But more than a history lesson, because history can tell a lot of stories,” he said. “This history lesson also encourages the young people to be active.” 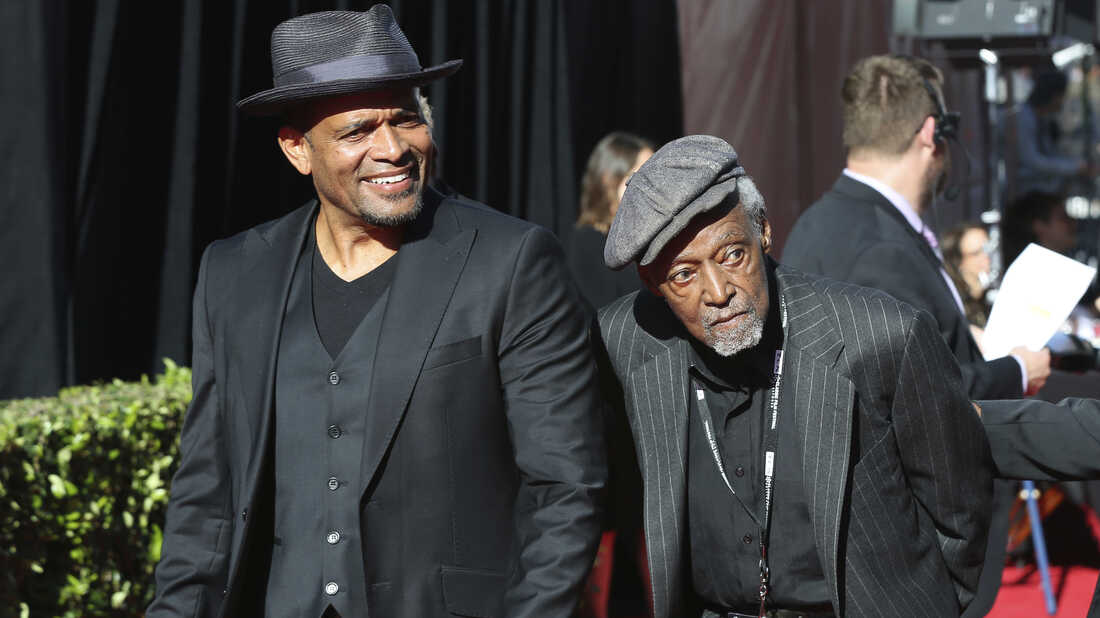 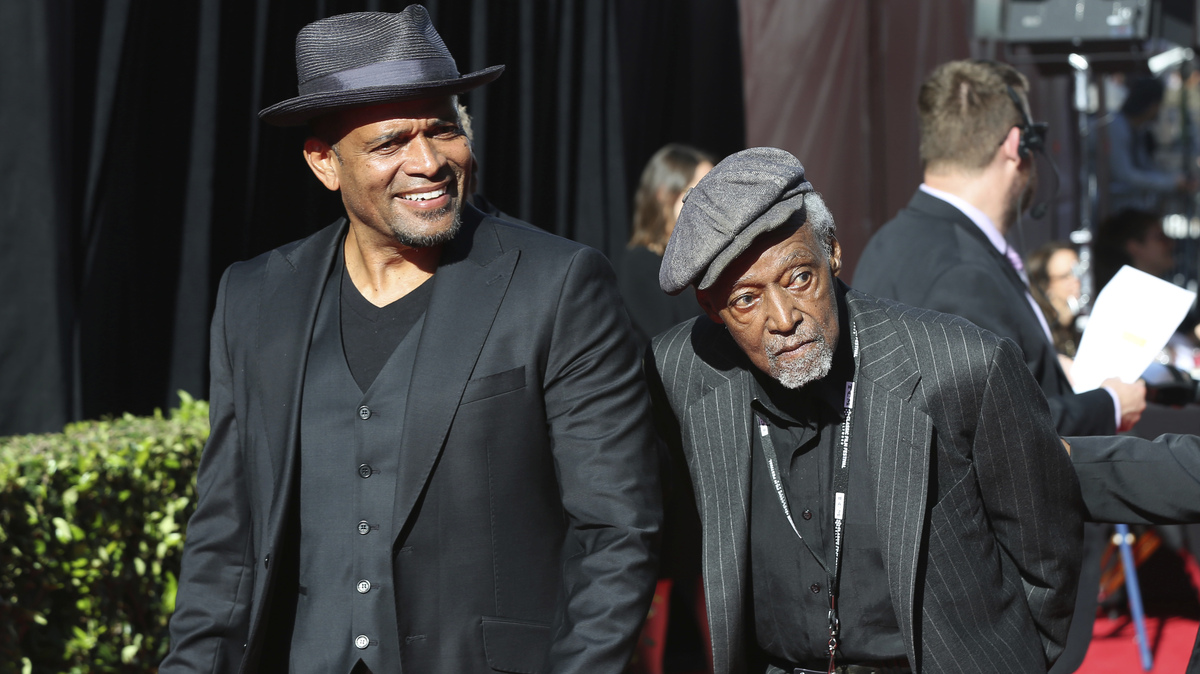 Melvin Van Peebles inspired a generation of young filmmakers to be active. His early movies were shot on tiny budgets — and shot through with provocative, politically charged humor. He played the main role in Sweet Sweetback’s Baadasssss Song, but gave himself barely any lines. He was playing with stereotypes, he told NPR in 2008, and standing them on their heads. And he defended his decision to cast his then-young son in a role that required a sex scene with an adult woman. “Business is business,” he told NPR’s Michel Martin. “What the heck? Didn’t seem to harm or hurt him a bit.”

Van Peebles was born in Chicago in 1932. He helped pave the way for the renegade genre known as blaxpolitation, with movies that were bitingly funny, sexually swaggering and occasionally violent, that put Black protagonists front and center. His heroes were hustlers and revolutionaries; Sweetback was considered so outrageous, it was originally rated X. It was also a huge financial success.

The director was multi-talented; he was also a playwright, painter and composer who seriously studied astronomy and options trading as alternative careers. His death came shortly before the 50th anniversary of Sweet Sweetback’s Baadasssss Song and a celebration planned by the the New York Film Festival. The Criterion Collection planned a box set to be released next week called “Melvin Van Peebles: Essential Films.” The company announced the filmmakers’ death on social media.

We are saddened to announce the passing of a giant of American cinema, Melvin Van Peebles, who died last night, at home with family, at the age of 89. In an unparalleled career, Van Peebles made an indelible mark on the international cultural landscape. He will be deeply missed. pic.twitter.com/HpciXXVoYo

The Criterion Collection’s statement read in part, “In an unparalleled career distinguished by relentless innovation, boundless curiosity and spiritual empathy, Melvin Van Peebles made an indelible mark on the international cultural landscape through his films, novels, plays and music.”