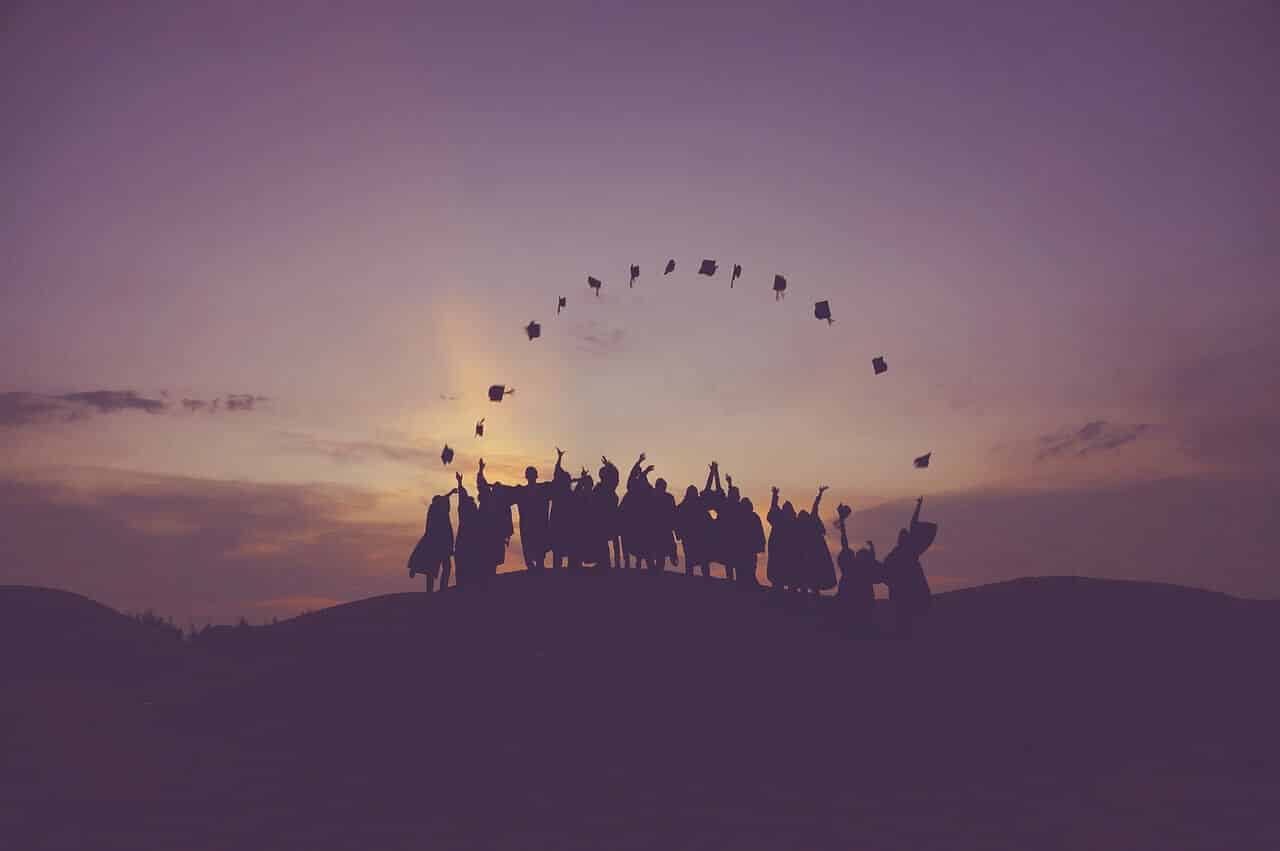 The UNHCR of the United Nations administers the Albert Einstein German Academic Refugee Initiative (DAFI) to help refugees afford the cost of post-secondary education. Through the program, recognized refugees can receive free tuition as well as money for books, transportation, housing and food. The program is open to applicants who hold a secondary school diploma, have demonstrated financial need, enroll in a program where the likelihood of employment is high and are under 28 years of age. Only one DAFI award is given out per family. Applicants must be from one of the countries specified by the UNHCR. A full list is available on their website.

The UNHCR of the United Nations partners with a number of organizations to offer scholarship programs to refugees who have settled in specific countries. Refugees in Africa who are under the age of 35 and entering a degree program in natural sciences, agriculture, health, education, engineering and social sciences can apply for the Mwalimu Nyerere African Union Scholarship Scheme. The Higher and Further Education Opportunities and Perspectives for Syrians (HOPES) is open to Syrian undergraduate students under 33 years old in Lebanon, Egypt, Iraq, Jordan, Lebanon and Turkey. There are also scholarships available for all refugees currently living in Japan, the United Kingdom and Turkey.

The UNHCR of the United Nations partners with a number of organizations to offer what is known as third country scholarships. Through these programs, refugees who meet certain criteria receive either free or reduced tuition at universities located in a country other than the one in which they have settled following their migration. One such program is the Japanese Initiative for the Future of Syrian Refugees for Syrian refugees between the ages of 22 and 39 who hold bachelor’s degrees and wish to enter graduate programs in Japan.

Through a partnership with the UNHCR, the World University Service of Canada offers the Student Refugee Program. This program makes it possible for qualifying refugees to enter study at select Canadian universities without having to pay for tuition for one year. Applicants must be registered refugees who have been living in Syria, Lebanon, Kenya, Malawi, Tanzania or Uganda for at least three years. To be considered for the scholarship program, applicants must also hold a secondary school diploma and be between the ages of 17 and 24. In addition, only those who are single with no children and who are fluent in either English or French will be considered.

The Paul & Daisy Soros Fellowships for New Americans is a scholarship program offered to immigrants and refugees in the United States. In order to qualify for the scholarship program, applicants must be planning to attend a graduate-level degree program at an accredited American university on a full-time basis. The scholarships can be awarded to US citizens whose parents were born abroad or who are not US citizens as well as to individuals who were born abroad but are naturalized citizens, adopted by US citizens, green card holders or refugee status. Those who were born abroad but graduated from an American high school may also be eligible.

Educators Are Using Edtech to Facilitate SEL. Here’s How They Gauge Student Success.

U.S. Global Funding for COVID-19 by Country and Region

Poll: Most Americans Say President Trump is Intervening with the FDA’s and CDC’s Coronavirus Work, But Trust the Agencies at Least a Fair Amount to Do the Right Thing

Struggling With Substance Use Recovery — and High School — in a Pandemic

Technology Made Special Education Parents Better Advocates During the Pandemic