5 Refugee Books Everybody Should Read 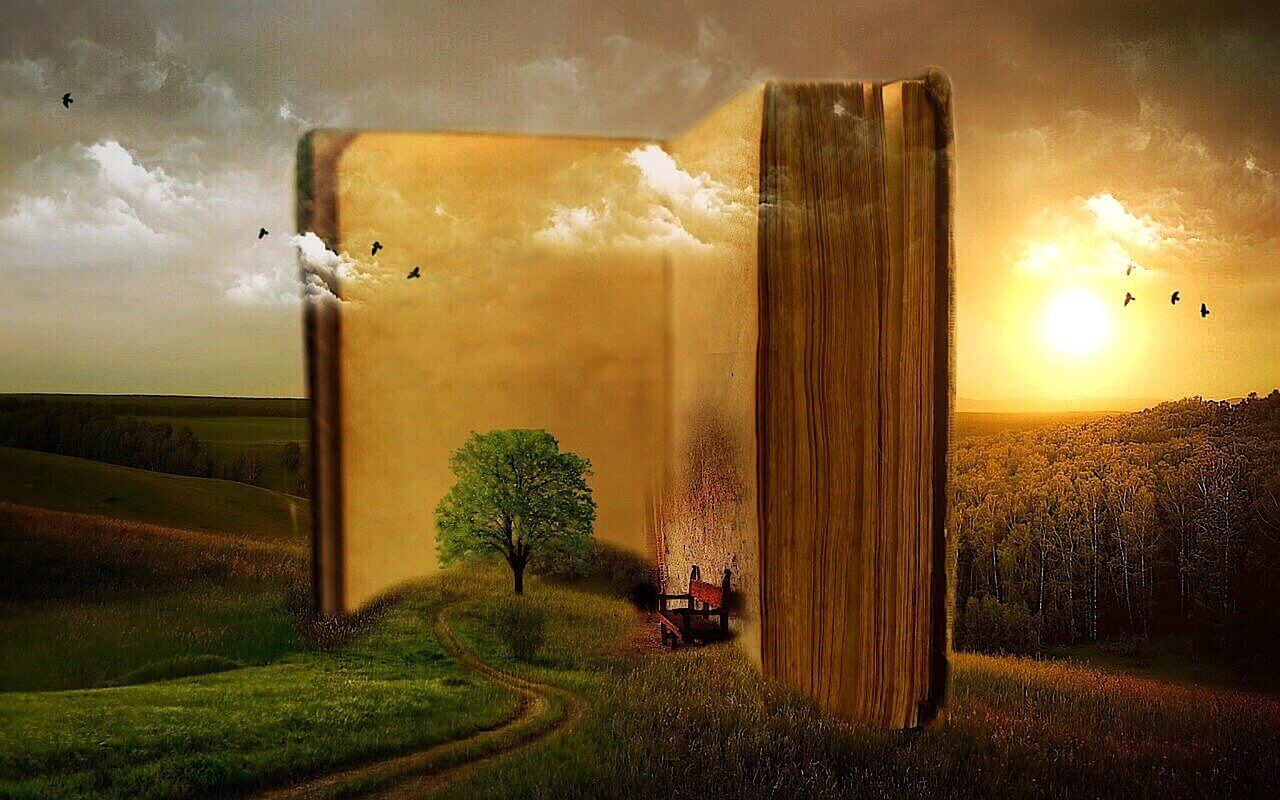 When we talk about refugee books, the first title that comes to mind is Ben Rawlence’s City of Thorns, not only for its captivating content but also for the success and reactions that it has received since it was originally published in 2016.

As the title summarizes it, the book is a collection of real stories of 9 refugees and their families in Dadaab Camp in Kenya, which was until 2017 the biggest refugee camp in the world until the Rohingya refugee crisis in Myanmar changed this fact.

The major topic tackled in the book is resettlement as one of the 3 durable solutions for refugees around the world. It is the process of transferring recognized refugees from the country where they first sought asylum to a third country (mostly in Europe) which accepts to receive them according to bilateral agreements and to integrate them in the local society, eventually granting them permanent residency and prospects of a better future.

Thus, the non-fiction work depicts the atrociously long waiting periods for refugees at Dadaab Camp, loyal to the hope of one day realizing their dreams of reaching a foreign land as a new home.

Unlike a lot of other books, City of Thorns does not merely depict refugees’ journey, everyday struggle and experiences. It actually goes beyond that to prove a different point, that refugees’ lives are not always “a journey” like it is usually believed. They are actually most of the time a constant state of limbo, a period of life where time stops and waiting becomes the core activity of one’s day, month and even years. In fact, one of my favorite quotes that actually summarizes this idea is the following:

“Caught between the ongoing war in Somalia and a world unwilling to welcome them, the refugees can only survive in the camp by imagining a life elsewhere. It is unsettling: neither the past, nor the present, nor the future is a safe place for a mind to linger for long.”

Through the book, you are immersed in the lives of different categories of people including children and families, and you are exposed to the diversity of their lives and journeys, although they are in the same place and are exposed to the same things.

I have always heard about this book and wanted to read it. And I could not believe my eyes when I finally received it as a Christmas gift in 2017. For reasons of a busy work schedule and because the book is sort of a heavy read, I took a longish break after each of the stories, just to refresh my mind and go back to reading with a new breath.

The New Odyssey: The Story of Europe’s Refugee Crisis by Patrick Kingsley (2015)

Although I personally do not like using the expression “refugee crisis”, The New Odyssey is a book that revolves around the issue of migration, asylum seeking and refugees mainly on European territories, depicting what has been notably called the “refugee crisis” or “the biggest arrivals of refugees since World War II”.

Written by The Guardian’s migration correspondent Patrick Kingsley, The New Odyssey is the result of a one-year travel journey in 17 different countries around the world to record in words the diverse journeys of asylum seekers and refugees reaching Europe.

Kingsley cleverly described journeys through different migration routes and means, including sea routes in the Mediterranean, the Sahara desert, mountains… He brings into life and in accurate details the journeys we once solely heard about in the news or by chance through a social media post, and goes beyond that to explain why this happens:

“Why do we keep going by sea?’ Abu Jana asks me. ‘Because we trust god’s mercy more than the mercy of people here.”

During these journeys, Kingsley does not only focus on refugees themselves, but also on other “protagonists” in his interviewees’ stories along the way. Among these characters, you will encounter smuggles, those who facilitate (or not) human movements from continent to another, often not in the safest or most traditional ways. You will encounter volunteers and organizations staff and will be immersed in their lives as well, in the way they perform humanitarian work and their personal dilemmas. You will also be encountered with some “antagonists” at some point too, predominantly the border guards and police force, instructed to not be as welcoming to refugees as the volunteers or other characters.

Overall, it is a powerful and highly informative work of non-fiction which gives you insight on the history and background of today’s refugee issues, immerses you into real people’s long journeys to safety and reports real and genuine information collected from real individuals.

The Crossing: My Journey to the Shattered Heart of Syria by Samar Yazbek (2016)

Once during my studies for the M.A in Humanitarian Action, a classmate highlighted the lack of women’s voices in the “refugee literature” and how she was not able to find relevant books for a project she had on female refugees and humanitarian workers. And I remember jumping in to recommend The Crossing by Samar Yazbek, a Syrian writer and journalist and a refugee herself, one of the rare ones who, after fleeing Syria to seek asylum, crossed back into her home country through a small hole in the fence situated at the Syrian-Turkish borders. She did so with the aim of reporting to the world the atrocities of life in Syria at the present moment.

In this book, Yazbek gives insight on the diverse political issues in Syria starting from the regime, to the rise of democratic movements and the start of the conflict in the country. It is a non-fiction work where you can have an accurate understanding of the situation in Syria and why Syrians have been fleeing and seeking asylum all around the world.

The writer cleverly collects images of the conflict by reporting people’s experiences living in an unsafe place, children’s fears, life in bunkers and in shattered buildings, fear of snipers… It is by far the most captivating account of Syria today.

We are Displaced by Malala Yousafzai (2019)

Similarly on the topic of women refugees, I could not finish this article without mentioning Malala’s new book “We are Displaced: My Journey and Refugee Stories from Girls Around the World”. If, like me, you are working on Child Protection and/or SGBV, this book is a must-read for its profound meanings and powerful stories from little girls all over the globe.

Malala’s work is divided into two parts. In the first part, she focuses on her own journey as a forcibly displaced girl because of the rise of Taliban in Pakistan. She highlights the issue of internal displacement or what is referred to as “being a refugee in one’s own country” and then proceeds to retell her journey as a refugee outside Pakistan.

The second part is a collection of stories of 9 girls from different countries including Syria, Yemen and the Democratic Republic of the Congo, showing the effects of forced displacement on girls and their development and celebrating their success stories in their new homes.

More on children, The Lightless Sky is an auto-memoir of a 12-year-old Afghan boy who was forced to flee Afghanistan, only accompanied by his 13-year-old brother to seek safety in another country. The book highlights the topic of children’s trauma in the context of forced migration, especially in armed conflict situations. Gulwali, in fact, sheds light in the book on his trauma as result of the horrific events he had lived because of the Taliban, the fact that both his father and grandfather were killed and the emotional and psychological state of his mother in the midst of all these incidents. Added to that, he is eventually separated from his brother, the closest person he still had at the time.

Before he finally finds refuge in the UK, the book takes us through the very difficult journey from Afghanistan to Bulgaria, Turkey, Greece, Calais…with a detailed description of the emotional experiences of an unaccompanied minor seeking asylum.

Which Solutions Will Power the Transformation of Teaching and Learning?