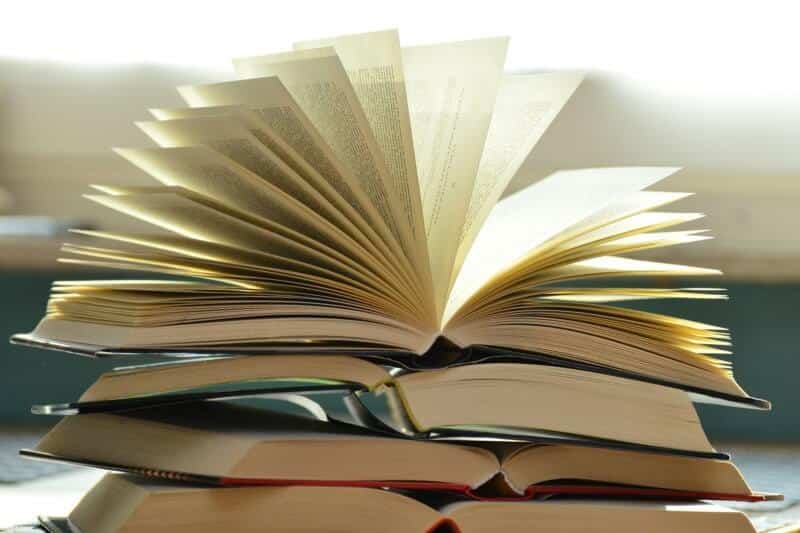 Labour rights (also known as worker’s rights) are rights related to the relationship between workers and employees. These rights are found in both national and international labour law. The history of labour law and worker’s rights stretches far back in time. The Peasants’ Revolt in Medieval England demanded better working conditions and wages. In modern times, labor unions were born out of the Industrial Revolution. Issues (many of which remain concerns today) included hour limits, child labor, workplace conditions, and a living wage. The International Labor Organization, a UN agency, sets labour standards for ILO members. To learn more about labour law and worker’s rights, here are five books:

This book, published after a historic teacher’s strike in the US, examines ten major workers’ strikes in America. These include the Lowell Mill Girls strike; the Flint sit-down strike against General Motors; and Justice for Janitors in 1990. The purpose of this book is to educate readers on the history of labour movements, what they’ve achieved, and how their lessons apply to worker’s rights today. In addition to the ten strikes covered in the book, there’s an appendix that lists 150 of the most important strikes in US history.

Erik Loomis is an associate professor of history at the University of Rhode Island. Other books include Out of Sight and Empire of Timber. He also blogs on labour and environmental issues at “Lawyers, Guns, and Money.”

Law professor Adelle Blackett explores the story behind the ILO’s Decent Work for Domestic Workers Convention No. 189, as well as Recommendation No. 201. This recommendation represents the first comprehensive international standard that extends essential protections and rights for millions of domestic workers. This book provides readers with a thorough understanding of the Convention and its significance. The book also discusses how domestic workers played a role and how they’ve historically been “invisible.”

Adelle Blackett is a Professor Law and the Canada Research Chair in Transnational Labour Law and Development at McGill University. Her areas of expertise include employment law, trade regulation, critical race theory and the law, and law and development. She’s been published in English, French, and Spanish.

This comparative study is informed by fieldwork and extensive interviews in Chinese apparel, machinery, textile, and household appliance factories. The research reveals a labour movement made up of the Chinese working class in factories, sweatshops, dorms, and at street protests. Against the Law uses political and economic analysis to describe what’s happening in China’s industrial rustbelt and export-driven sunbelt. Respectively, they represent the death of socialism and the rise of capitalism within China.

Ching Kwan Lee is a professor of Sociology at the University of California. Her other works include Gender and the South China Miracle: Two Worlds of Factory Women. She’s also the co-editor of Take Back our Future: An Eventful Sociology of the Hong Kong Umbrella Movement.

One of the older books on this list, Law is based on the question, “Why did American workers fail at creating a class-based movement in pursuit of broad social reform?” The author argues that while 19th-century labor movements in America did resemble Europe’s, the attitude of American trade unions changed at the turn of the century. Years of struggles with the legal system and courts dampened the labor movement’s more radical goals.

William E. Forbath is the associate dean for research & Lloyd M. Bentsen Chair in Law at the University of Texas at Austin School of Law. His work has appeared in publications like the Yale Law Journal, Harvard Law Review, and the New York Times. He’s considered one of the country’s leading legal and constitutional historians.

This comprehensive survey of labor law in the private sector is written for labor relations students, union leaders, and union members. It covers applicable labor law principles such as the duty to bargain, labor arbitration, the use of strikes, and employment discrimination. Denser than some of the other books on this list, it’s most beneficial to readers with some working knowledge. Each chapter has a summary, review questions (and answers), and a bibliography. Originally published in 1980, the book’s fifth edition is updated with new statutes, current issues, and other developments.

The Concept of Human Rights