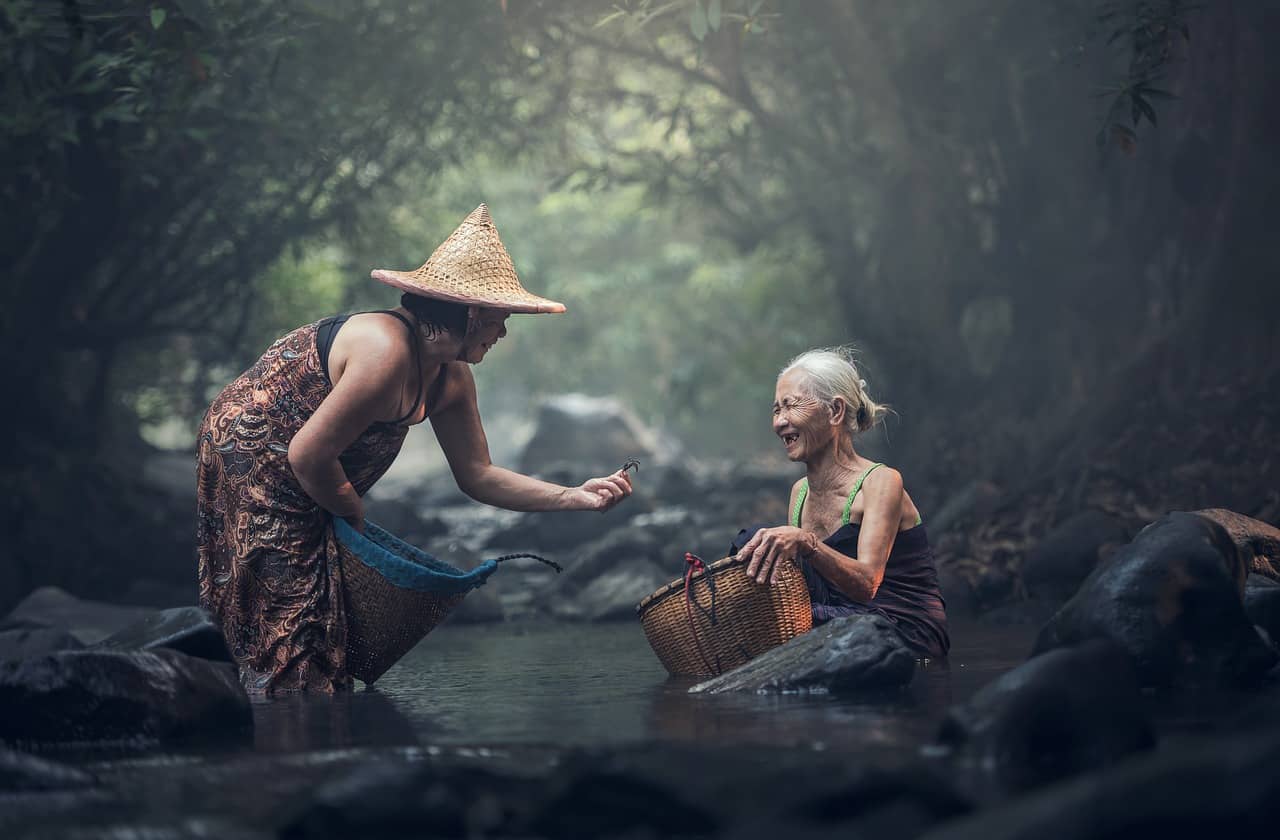 When the world recognizes human dignity, it’s recognizing that humans have inherent value. As a result, all people are entitled to certain rights simply because they are human. The word “dignity” has traditionally referred to a person’s merit based on traits like wealth, power, and social status. We still think in that vein when we hear the word “dignified.” However, the phrase “human dignity” is linked to respect and the belief that everyone has merit based on their humanity. Here are ten quotes about this concept:

“Yet what greater defeat could we suffer than to come to resemble the forces we oppose in their disrespect for human dignity?” – Ruth Bader Ginsburg

Ruth Bader Ginsburg was the second female justice on the U.S. Supreme Court. Before her time on the court, she was an important figure in gender-discrimination litigation in the 1970s. This legacy continued while she served on the Supreme Court, a position she held until her death in 2020.

“For now, let us simply observe that the assault on human dignity is one of the prime goals of the visitation of fear, a prelude to the domination of the mind and the triumph of power.”- Wole Soyinka

Wole Soyinka is a Nigerian playwright, essayist, and poet. In 1986, he became the first sub-Saharan African to win the Nobel Prize in Literature. His speech criticized apartheid and racial segregation. Throughout his career, he’s criticized political tyrannies and military dictators. A lot of his work addresses oppression.

“Overcoming poverty is not a gesture of charity. It is an act of justice. It is the protection of a fundamental human right, the right to dignity and a decent life.” – Nelson Mandela

Nelson Mandela was a South African anti-apartheid leader and philanthropist. As President, he served as South Africa’s first Black head of state, focusing on dismantling institutionalized racism and encouraging racial reconciliation. He’s considered one of the most important social justice and human rights icons.

“What should move us to action is human dignity: the inalienable dignity of the oppressed, but also the dignity of each of us. We lose dignity if we tolerate the intolerable.” – Baltasar Gracian

Baltasar Gracian (1601-1658) was a Spanish Jesuit writer, philosopher, and Baroque moralist. His style, known as Conceptism, depends on concentrating as much significance and meaning as possible into a short form.

“Human rights rest on human dignity. The dignity of man is an ideal worth fighting for and worth dying for.” – Robert C. Maynard

Robert C. Maynard was an American journalist, editor, and newspaper publisher. At one point in his career, he bought The Oakland Tribune after serving as editor. He became the first Black American to own a major newspaper and transformed it into a Pulitzer Prize-winning publication. Maynard also co-founded the Robert C. Maynard Institute for Journalism Education.

“Helping others is a good effort to instill human dignity.” – Gift Gugu Mona

Dr. Gift Gugu Mona is a South African poet, songwriter, philosopher, and philanthropist. Her Doctorate is in Public Health, while ancient African storytelling practices and divine wisdom inspire her writing.

“Without dignity, identity is erased. In its absence, men are defined not by themselves, but by their captors and the circumstances in which they are forced to live.” – Laura Hillenbrand

Laura Hillenbrand is an award-winning American author best known for the books Seabiscuit and Unbroken. When she was 19, she was struck with an illness eventually diagnosed as chronic fatigue syndrome. She wrote about her experiences in the award-winning essay “A Sudden Illness.”

“When an individual is protesting society’s refusal to acknowledge his dignity as a human being, his very act of protest confers dignity on him.” – Bayard Rustin

Bayard Rustin was the primary organizer of the March on Washington and an advisor to Martin Luther King Jr. Because he was gay, he took a less public role than other activists. Later in his life, Rustin was involved in the gay rights movement. He was posthumously awarded the Presidential Medal of Freedom in 2013.

“All labor that uplifts humanity has dignity and importance and should be undertaken with painstaking excellence.” – Martin Luther King, Jr.

Martin Luther King. Jr was a social activist and religious leader in the Civil Rights movement. As the head of the Southern Christian Leadership Conference, he was one of the era’s most public social justice figures. He promoted nonviolent protests through his many speeches and writings. He won the Nobel Peace Prize in 1964. In 1968, he was assassinated.

“Today, no walls can separate humanitarian or human rights crises in one part of the world from national security crises in another. What begins with the failure to uphold the dignity of one life all too often ends with a calamity for entire nations.” – Kofi Annan

Kofi Annan was the secretary-general of the UN from 1997-2006. In 2001, he was the co-recipient with the UN for the Nobel Peace Prize. During his time at the UN, he prioritized restoring the UN’s reputation, fighting AIDS, and addressing human rights abuses.

An Ethiopian refugee and her child collect mats at a transit site in Hamdayet, Sudan.  © UNHCR/Olivier Jobard The number of...

The OSCE mission in Kosovo has announced a position in Gjilan / Gnjilane open to nationals of the 57 Participating...

UN High Commissioner for Refugees warns of grave consequences if world looks away from Afghanistan, reiterates importance of finding solutions to Afghan displacement

10 Activities to Get Your Students Moving